Updated June 27. After introducing its protein-packed vegan “Lifestyle Bowls” across the U.S., Chipotle Mexican Grill has now launched the menu item in the UK.

The bowls are now available to order from Chipotle’s seven London locations.

While the Mexican-inspired fast-casual chain has offered customizable burrito bowls for years, CEO Brian Nicchol told Business Insider last January that many customers were unaware of the vegan option: “When you ask people ‘Did you know we had carnitas, barbacoa, or sofritas?’ a lot of people are like, what is that?” 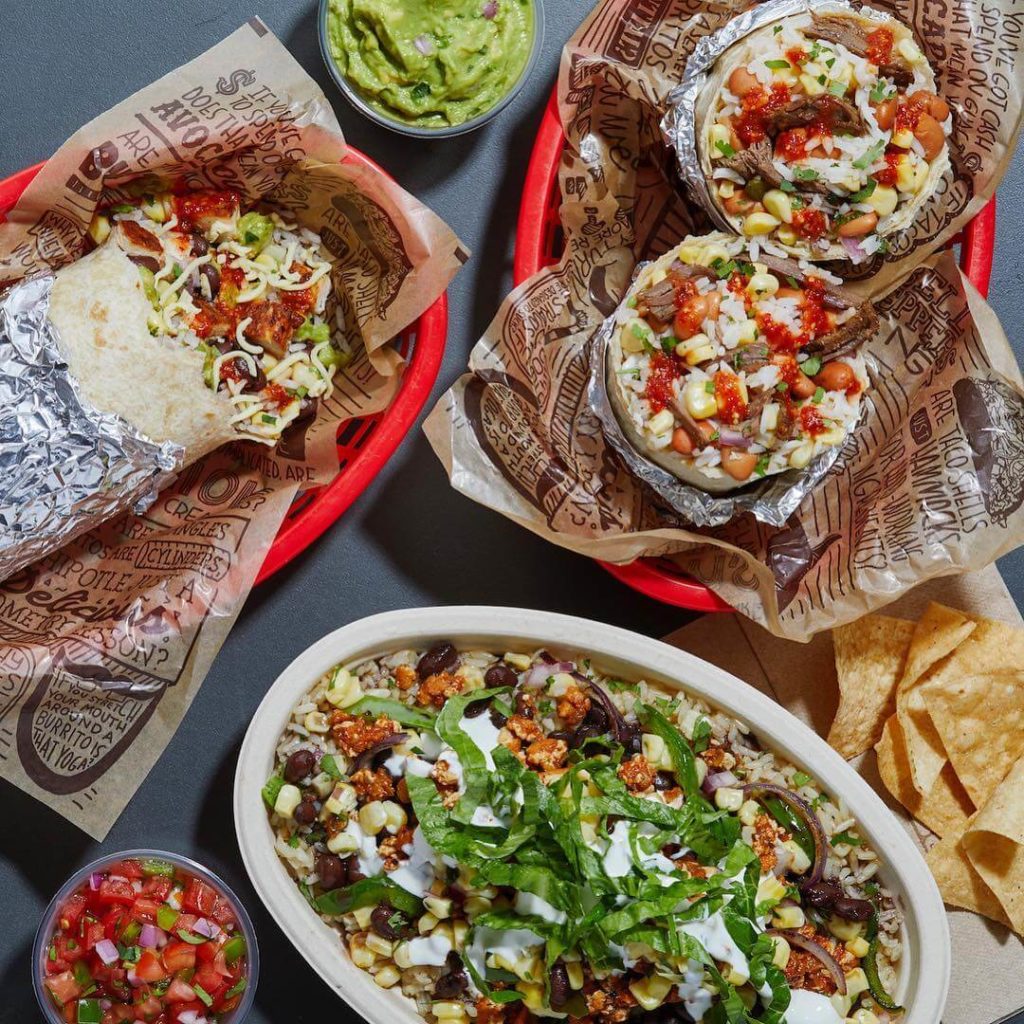 According to Chipotle, sofritas are a popular item despite lack of consumer awareness. In 2018, the chain served 7.5 million pounds of the spicy tofu, which is supplied by Oakland, California-based brand Hodo Foods.

“We’ve found that many people are increasingly looking for plant-based protein options, so we wanted to make it easy for our customers with digital shortcuts for these bowls,” Chris Brandt, chief marketing officer of Chipotle, said in a statement. “Since introducing Sofritas five years ago, Chipotle has provided flavorful options for every lifestyle, while simultaneously doing something good for the planet.”

The chain may also serve vegan seafood in the future. Last January, the chain selected plant-based seafood brand Sophie’s Kitchen as one of eight companies in its first accelerator program, the Chipotle Aluminaries Project.

Quesada Burritos & Tacos, a Mexican-inspired chain headquartered in Toronto, rolled out Beyond Meat’s Feisty Crumbles to nearly 120 locations across Canada. “More of our customers are identifying as flexitarians and requesting plant-based options so we’re thrilled to be Canada’s first Mexican chain to offer the Beyond Meat Burrito,” said Steve Gill, Quesada’s founder and chief recipe officer.