Chipotle Mexican Grill has landed the number one spot on the Good Food Institute’s 2017 restaurant scorecard for its availability of plant-based options. It ties with Qdoba Mexican Eats for the top spot.

The Good Food Institute is a U.S.-based organization focused on using market insight and food technology to transform the current food system into one that is devoid of animal products. Chipotle and Qdoba were awarded a ranking of “9” from the group.

“The 2017 Good Food Restaurant Scorecard ranks the Nation’s Restaurant News Top 100 Restaurants according to the breadth and depth of their plant-based entrées and their promotion of plant-based eating,” the Good Food Institute noted in a press release. “With 32% of all U.S. restaurant sales coming from just 100 restaurant brands, these companies have the opportunity to positively impact human health and environmental sustainability.” 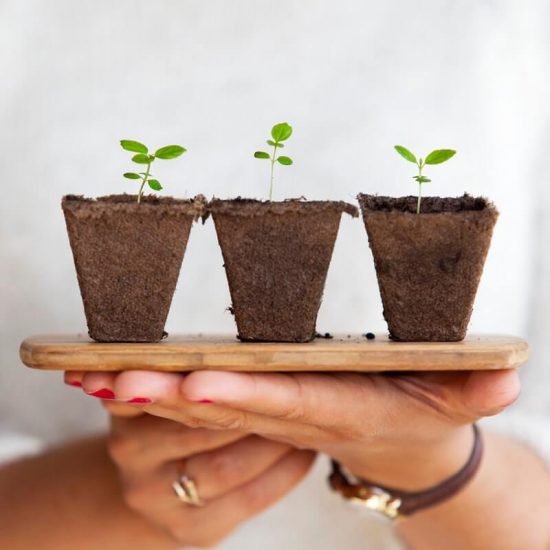 Considering the list scores the top 100 restaurants for their vegan-friendliness, holding the prime spot in a year that was considered the best year of veganism yet is no small feat. Jamba Juice and Yardhouse are hot on the tail of the tied firsts, both with an 8.5 score. In comparison, the lowest score above one given was a three, with around half of all restaurants considered for their plant-based entrees awarded a zero.

With Next Level Burger expecting to open an average of 100 new vegan restaurants per year for the next decade and traditionally dairy-based companies such as Halo Top expanding their vegan options – 2018’s scorecard is already looking to have close competition.