Chipotle just named a new vegan burrito after Miley Cyrus when she replied to a video on TikTok.

The brand wrote: “If Miley Cyrus comments, we’ll make a Miley burrito in our app.” Cyrus responded, and the brand created a new veggie option based on her favorite order. Chipotle even named it the “Guac Is Extra But So is Miley” burrito at her suggestion.

The American fast-casual chain took advantage of Cyrus’s recently increased presence on social media, which fans have turned into a challenge by captioning videos with “If Miley Cyrus comments I’ll Do X.” 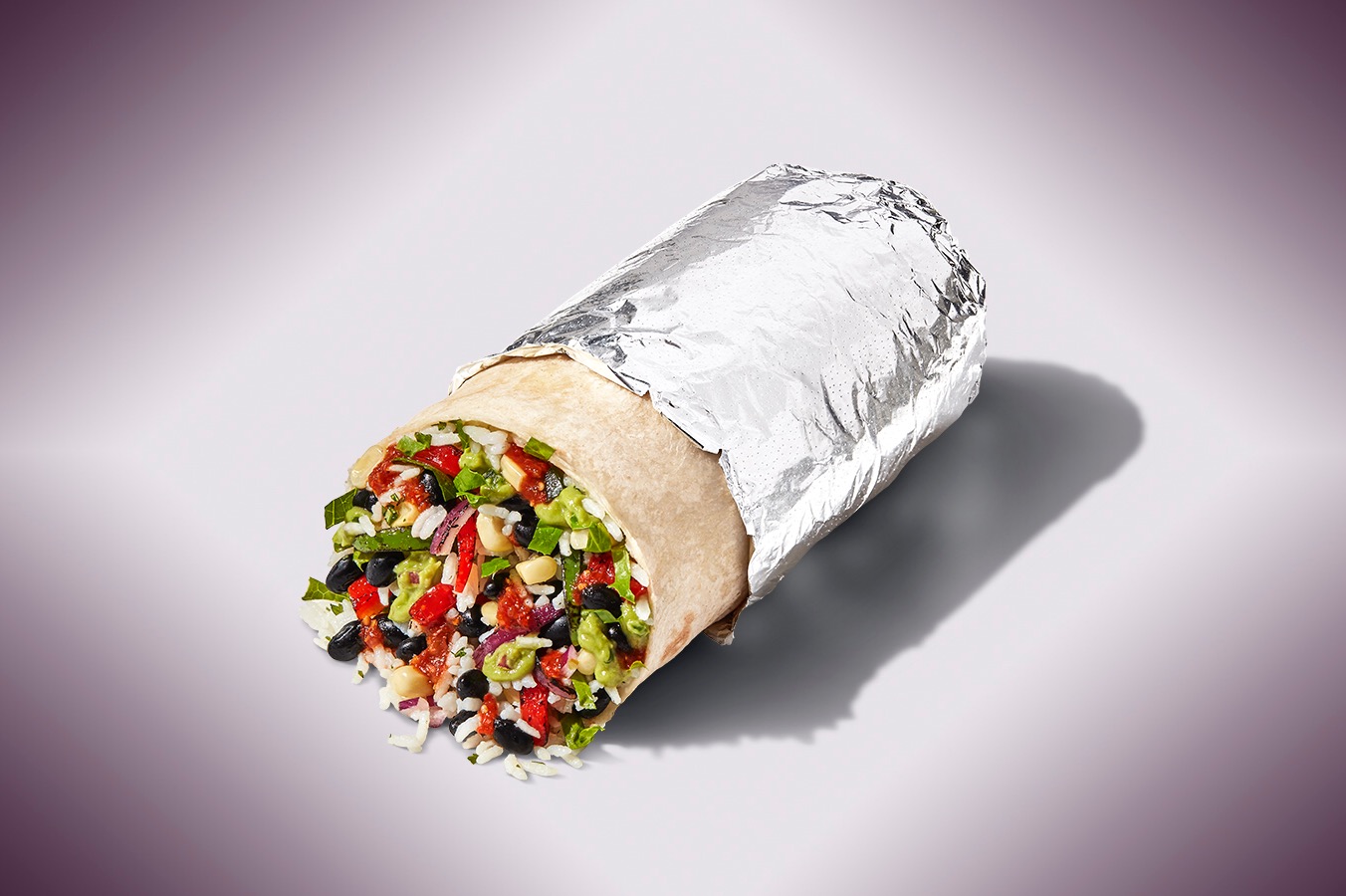 The Miley vegan burrito is available for a limited time. | Chipotle

The musician and actor has repeatedly replied when tagged and dared followers to shave their heads, dye their hair, ask out their crushes, and even get married. One fan requested that Cyrus name her baby, for whom she suggested “California.”

Cyrus has also been active on Instagram, and E! News announced it would change its bio to whatever she wanted.

“We’re sorry for all the sh*t we said about Miley Cyrus,” suggested Cyrus. The news site complied, and also added a link to the singer’s 2019 single Slide Away.

Cyrus is well known for her activism, animal advocacy, and as a proponent of the plant-based diet in general. While she discussed her recent move towards pescetarianism earlier this year on the Joe Rogan Experience podcast, she continues to advocate for animals and a vegan lifestyle.

On New Zealand radio show The Edge, she said: “If I could learn to live 110% living a vegan lifestyle that would be ideal. I just didn’t get there.”

Chipotle has increasingly emphasized plant-based options at its restaurants, and in November 2019 offered customers additional rewards if they participated in “Meatless Mondays.” The chain regularly offers vegan protein bowls and clearly labels its ingredients for customers who wish to build-their-own burritos. Because of this, Chipotle has long been a popular source of vegan restaurant-hacks and ordering guides for meat-free meals ordered out.

The “Guac Is Extra But So is Miley” burrito costs $8.75. It is available for a limited time only exclusively from Chipotle’s U.S. app or website.