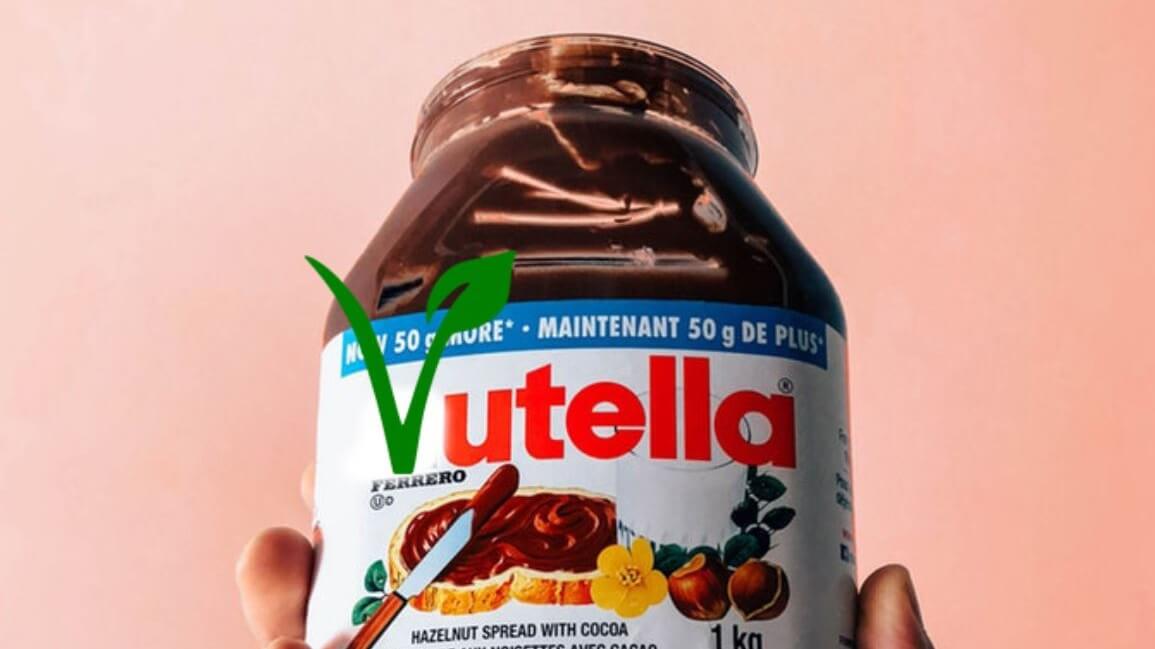 A plant-based chocolate-making masterclass is on its way to Sydney and attendees will get the scoop on how to perfect a vegan version of the popular chocolate-hazelnut Nutella spread.

The dessert-centric class will be held on the 21st of July, at Maker Sydney, in Petersham. It will be hosted by chocolate expert and entrepreneur Malindi Lovegrove, who co-founded The Chocolate Yogi. Lovegrove’s brand makes award-winning vegan chocolate and has been feeding sweet-toothed plant-based consumers for more than a decade. It is focused on making conventional-style chocolate but putting a healthy, hearty, and compassionate spin on it.

During the informative class, attendees will have their chocolate knowledge enriched by learning the full story of how the favored treat comes to be, from the cacao bean to the neatly-packaged bar of sweet goodness. The chocolate aficionados will also learn an age-old chocolate tempering practice known as “tabling,” make hand-molded truffles with a soft center and develop their basic chocolate-making skills such as how to set and de-mold the treats.

Experimenting in the kitchen for next Sunday’s Vegan Chocolate Mastery Workshop ?❤️?

Attendees will make their very own veganized versions of some renowned dessert classics: Chocolate mousse, chocolate ganache and just like any good chocolate-focused course should include, the run-down on how to make vegan Nutella. Attendees will also learn to make mint chocolate mousse, Nutella bears, salted caramel truffles, and a slightly healthier option, chocolate sweet potato cupcakes will be part of the masterclass.

Vegan chocolate is becoming a consumer preference not only in Sydney but all across the globe. Earlier this year, the chocolate company Love Cocoa joined forces with UK-based yogi Guzel Mursalimova and created a 90-minute meditation and restorative yoga class that honed in on savoring chocolate during the mindful practice.

The demand for vegan chocolate has become so high that the world’s leading chocolate supplier, Barry Callebaut, recently announced plans to focus on its new dairy-free line, Pathway, in a bid to ramp up its supply of vegan chocolate to meet the massive demand for mainstream plant-based food.