In the western world, Indian-native jackfruit is enjoying a moment. With its meaty pulled pork-like texture when cooked, the ingredient is being hailed as the next best vegan meat, with some even claiming it could push out more classic plant-based foods like tofu.

However, according to one new study, there’s more to the fruit than just its ability to mimic meat. Food scientists have discovered that when roasted, jackfruit seeds produce a chocolatey aroma, and because of this, they could help to reduce the strain on the cocoa market.

Ideal for frothy chocolate-topped coffees, in particular, jackfruit seeds could replace around 50 to 75 percent of cocoa used to make cappuccinos, says the study.

According to scientist Fernanda Papa Spada, who performed the study at the University of São Paulo, the demand for cocoa is rising around the world, as more Indian and Chinese consumers are increasingly able to afford luxury food items such as chocolate. However, farmers and suppliers are struggling to keep up with the growth in demand. A newly thriving industry, jackfruit growers and farmers across Southeast Asia could help to ease some of the pressure. 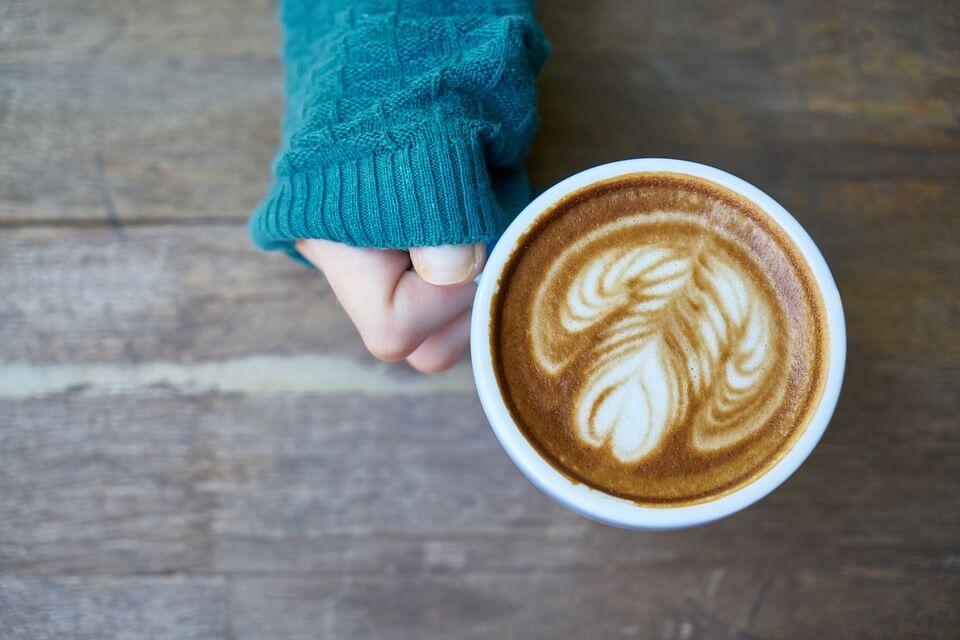 The chocolatey potential of jackfruit seeds was initially identified in a project at Piracicaba Methodist University, also in São Paulo, finished back in 2013. However, according to Spada, her team’s discovery was made entirely by accident. “[The students] were working on the development of food products based on waste left over from fruit processing,” she recalled. “A student baked a loaf of bread made from jackfruit seed flour, and it smelled strongly of chocolate.”

Following the revelation, Spada and her team gathered a group of volunteers to try out samples of cappuccinos made with jackfruit seeds.

“Initially we performed a sensory analysis with 20 volunteers by recording their impressions of aroma, flavor, and color,” she said. “They sampled cappuccino prototypes with 25%, 50%, 75%, and 100% substitution of jackfruit flavor for chocolate powder. The final test involved 12 volunteers who reached a consensus on the prototypes considered most similar or identical to conventional cappuccino.”

The results were positive, with participants revealing that the aroma of the drink resembled a traditional cocoa-based cappuccino.