In every episode, contestants on “Chopped” battle it out for a $10,000 prize. There are three rounds for each course, with one contestant eliminated each round.

In the meat-free episode, the four competitors were tasked with using only plant-based ingredients, including cauliflower, dates, eggplant, and rhubarb. They were allowed to use dairy.

Alongside Musk, regular judges Alex Guernecelli and Chris Santos appeared in the episode. While the contestants cooked, the judges discussed the popularity of the Meatless Monday movement and flexitarianism.

Santos said, “that’s the direction I think a lot of people are going in.” He added that he often feels good after a meatless day. “It completely seems to reset my digestive system,” he observed. 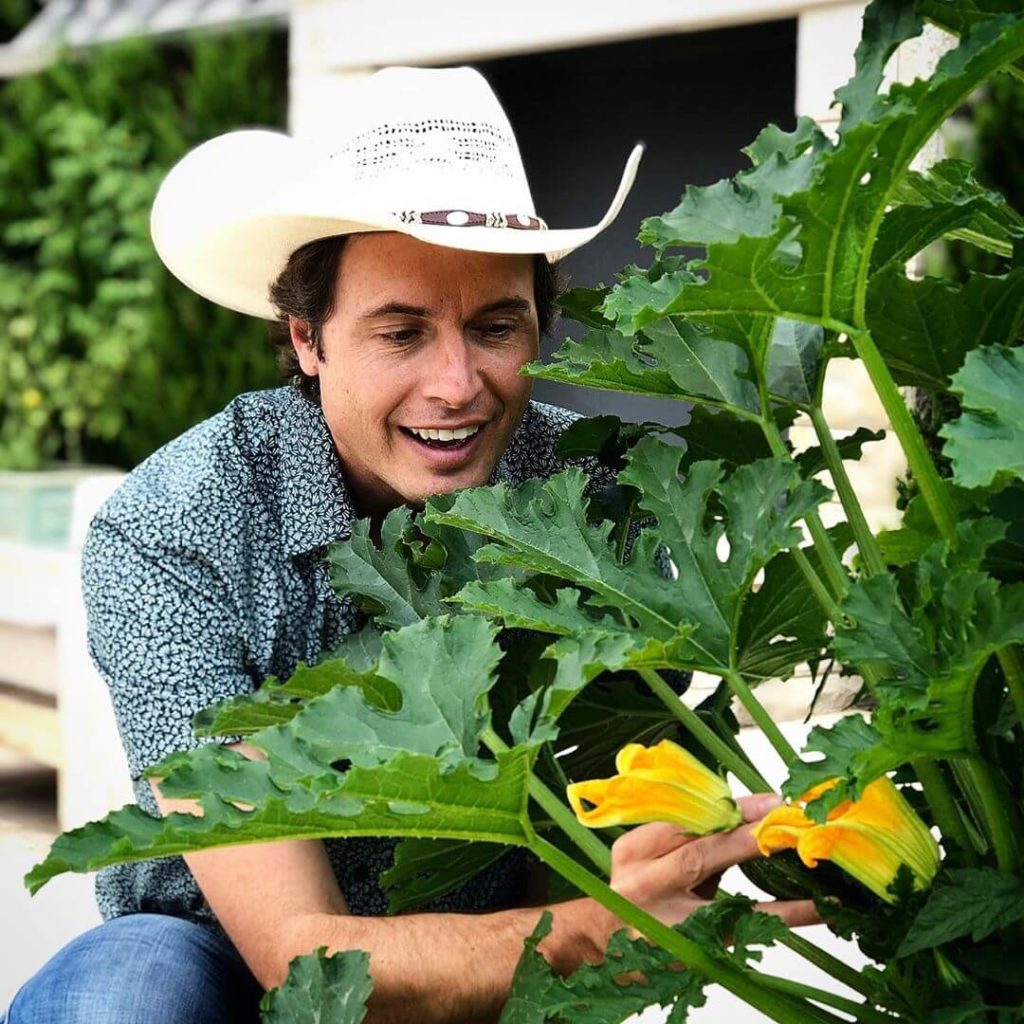 Kimbal Musk is passionate about veggies.

Musk is passionate about food. The entrepreneur — and brother of Tesla CEO Elon Musk — owns a number of restaurants, including vegan-friendly Next Door American Eatery in Indiana. The eatery’s menu features the Impossible Burger, a “bleeding” beef-like patty made with plants.

On the veggie “Chopped” episode, competitors cooked with similar vegan patties, which Musk raved about. He commented, “It actually bleeds. If you cook it to medium-rare it will bleed just like any other burger. It’s incredible.”

The restauranteur wants to feed the world. His Big Green initiative — founded in 2011 — has helped to install learning gardens in schools across the U.S. The aim is to teach children where their food comes from, and how to grow it for themselves. Musk is also the co-founder of urban farming company Square Roots, which recently made CNBC’s 2019 Upstart 100 list.

According to Musk, it’s this attitude that separates him from his billionaire brother, who oversees the manufacturing of rockets and spacecraft through space exploration company SpaceX. Musk told the Indy Star last year, “he’s sort of let’s take the world to a new frontier and mine is about let’s look after the frontier we have.”

Jeffery Salazar — an executive chef at the Parsnip restaurant in Cambridge, Massachusets — went on to win the “No Meat, No Problem” episode of “Chopped,” which initially aired on November 5.