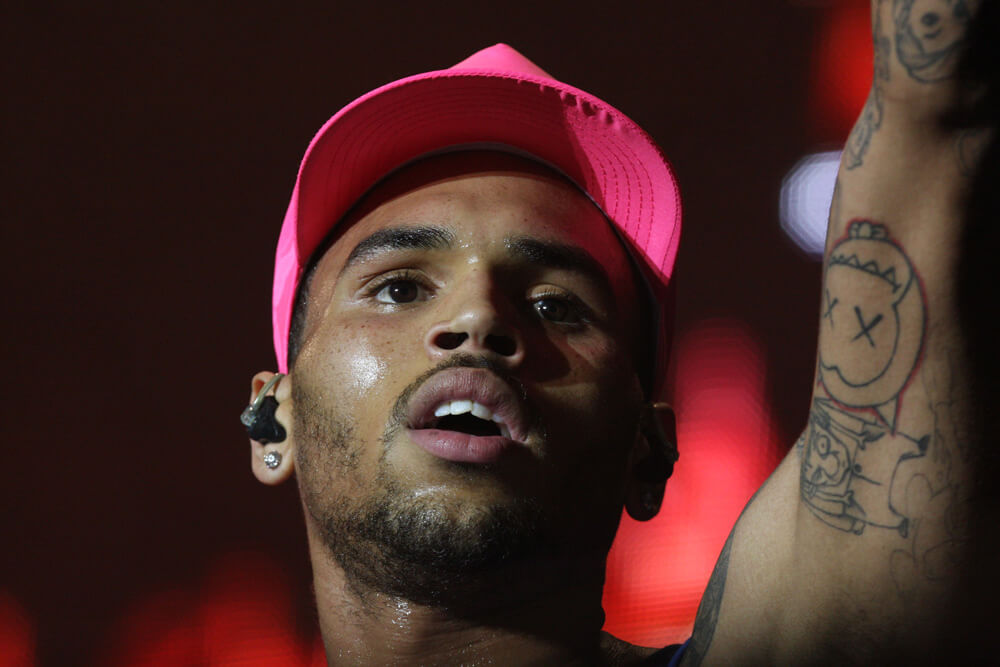 In an unexpected move, singer Chris Brown recently shared a strong, pro-animal video on his Instagram feed. While the singer provides no context for the video, save a single emoji, the video itself says it all with vivid depictions of what the world would look like if animals treated people the way people treat animals.

Brown has not come out as vegan nor made any recent suggestions that he would go vegan. In fact, he was recently the center of controversy for reportedly buying a “pet” monkey for himself. Wild animals, like monkeys, are not meant to be kept as pets and belong exclusively in the wild. Perhaps it was the backlash from this controversy that opened his eyes?

The account tagged in the video, @4biddenknowledge, appears vegan in nature, though little else about it is clear. The account’s original post of the video explains that the song it features, called 528 Hz Reflections, is their own.

There are lots of questions from this video but few answers. For now, it’s just important that a celebrity with a huge following like Brown is sharing meaningful content that can have monumental impacts on the way animals are perceived — and treated — by society.

Currently, the post has been viewed over 1.5 million times. In today’s world, an Instagram video can make a big difference.

Disclaimer: At LIVEKINDLY we want to cover the latest in vegan, plant based, and animal rights news and thus we often find big stories on figures of much controversy, with complex, and sometimes disturbing pasts. We want to make it clear that our coverage is not intended as an endorsement of any current or past behavior. We try to cover each and every story as carefully and thoughtfully as possible and welcome feedback especially when things hit close to home.