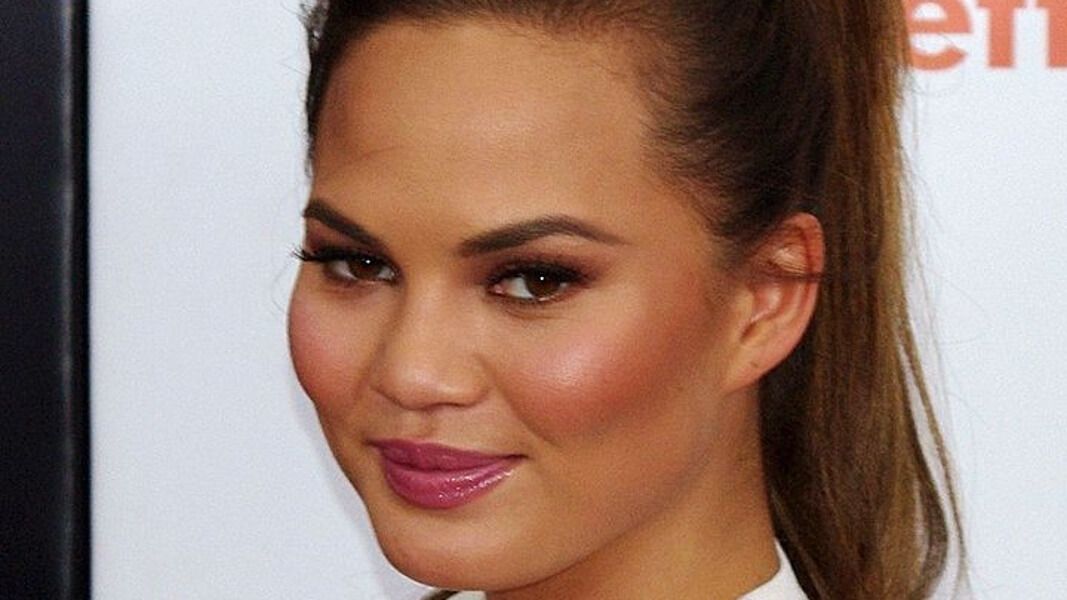 American supermodel, author, and “Lip Sync Battle” host Chrissy Teigen has offered high praise to one YouTuber after they veganized recipes from her recent cookbook “Cravings: Hungry for More.”

Whilst the book contains vegan-friendly recipes, a significant amount more than her first book “Cravings,” it also includes a number that require animal products. However, vegan vlogger and Teigen fan Rachel Resnick, founder of the YouTube channel Ladle by Ladle, recently decided to help viewers veganize one of those recipes.

In the video, Resnick substitutes dairy cream for a homemade cashew-based cream to make “Creamy Tomato Soup,” and cooks “Crispy Potato Smashies,” an already vegan recipe. Teigen herself spotted the vlog and Tweeted the link to her followers with the caption, “Vegan Teigen!!! or is it now Vigh-gen Teigen? Either way, go vegan queen! Such a cool idea!”

This is not the first time the model has expressed her support for meat-free food; earlier this year, she dined at the vegan-friendly Jean-Georges’ New York restaurant ABCV. Posting about the experience on Instagram, she revealed that the meal could even convince her to go vegetarian. She later posted a follow-up Tweet, noting that the meet-free feast was “incredible.” She continued, “All vegetarian, every single dish so flavorful and unique and absolutely bonkers delicious. You guys have killed it and deserve all the praise in the world!!!”

A number of A-Listers are embracing vegan and meat-free food. Actress Ruby Rose recently urged her followers to go vegan after a major salmonella outbreak affected a number of beef products. Posting on her Instagram story, she said, “Good time to go vegan folks.”

Rapper Will.i.am is also a keen advocate for veganism, frequently posting about the movement on social media and cooking vegan food on British television. Further, singer Gwen Stefani recently revealed she stays in shape with a mostly plant-based diet.

Even some footballers have spoken out about the benefits of a plant-based diet. Héctor Bellerín, a defender for Arsenal, recently revealed that switching to a vegan diet has improved his recovery time, energy levels, and reduced inflammation.