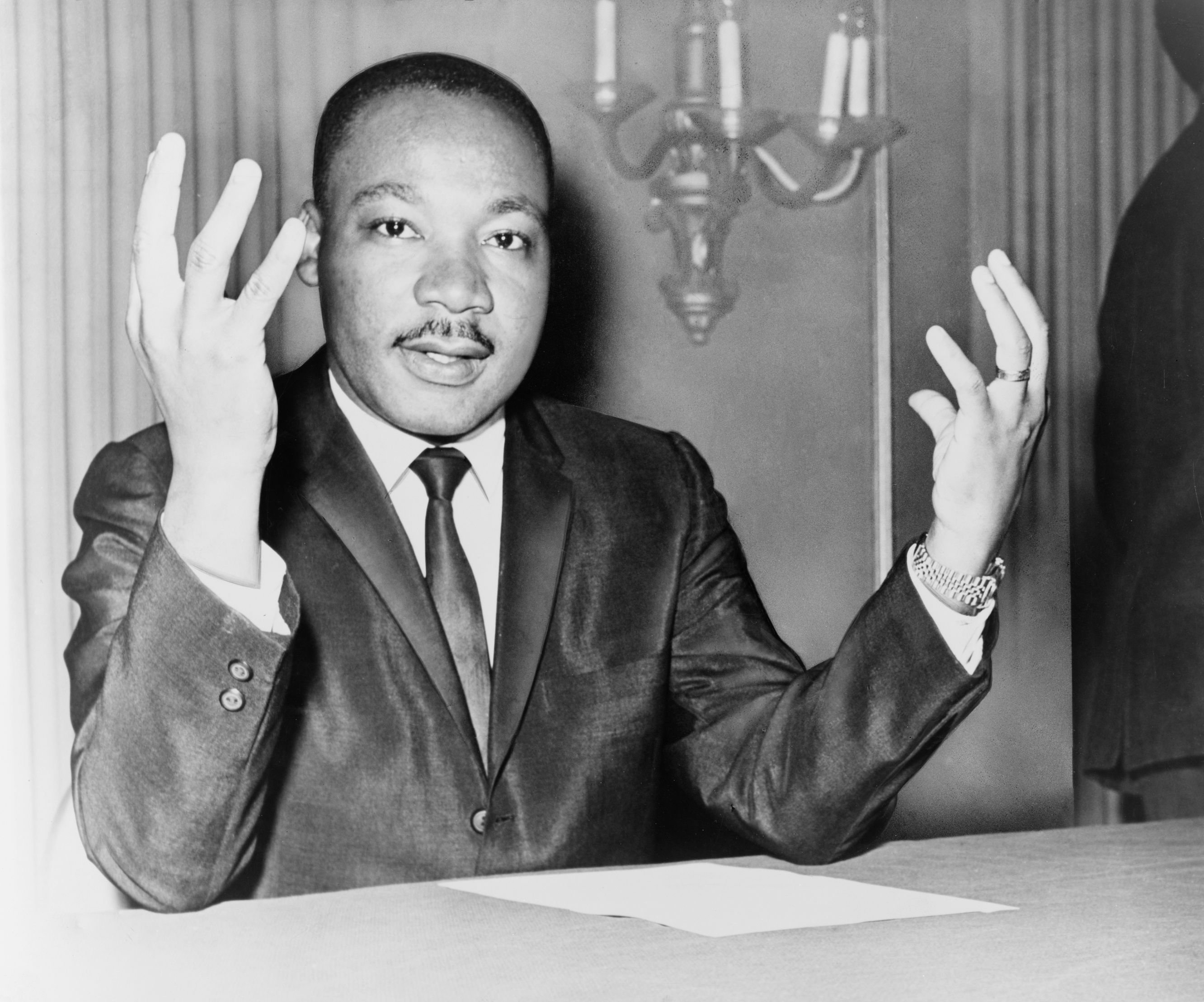 Around 250 people went to Concord United Methodist Church in Farragut to participate in a massive food packing night. This event, which was organized in honor of Martin Luther King Jr. Day, to benefit Rise Against Hunger, a Raleigh, North Carolina-based nonprofit — who would be sending these packaged meals to famine-struck areas like Haiti.

Thousands of bags were organized by the night’s end. These meals were organized and intended to be powerfully “nutritious.” For that reason, there are no meat or dairy products to be found — which might be surprising to mainstream cultures which often sell propaganda that you need milk for strong bones or meat for protein.

Instead, these packs contain only plant-based foods. Specifically, each bag contained scoops of soy flour, rice, and dehydrated vegetables. A simple yet effective meal. What makes it even better is that plant-based foods, unlike animals on factory farms, don’t require grains and other foods to survive.

What this means is that plant-based foods don’t contribute to world hunger, while meat and dairy products undeniably do, as those grains fed to the animals could instead be fed to people. While grains may not be able to meet a person’s entire nutritional needs, some food is better than no food for people experiencing famine.

A representative for the event/church said, in a video by Knox News, that this food packing was a way for everyone to get out of the pews and to focus on giving back to others. In a much more eloquent way, she explained that they’re not going to talk about being “good people” and are instead going to do their best to be those kinds of people.

The goal of the event was to pack 25,000 bags in two hours. Reports are unclear whether that goal was met, however, their packs will be added to a larger container and shipped off when the total number of packs reaches 286,000.