For the first time, the historic UK city of Bath is preparing to host its own vegan festival, aptly named “Bath Vegan Festival.”

The new event, according to organizer Victoria Bryceson, aims to fulfill demand from consumers. She told Somerset Live, “with the vegan lifestyle really starting to go mainstream there’s a massive demand for vegan-friendly events.”
The festival is intended to “educate and inform everyone” (vegans and non-vegans alike) about the lifestyle and “offer support to anybody who would like it,” she added.

Greek food from the Greek Vegan Deli as well as American-Style VDogs will be on offer at the event, in addition to other cuisines from around the globe. Further, vegan makeup, accessories, clothing from brands such as Hempish, and unique craft items such as chaaboo’s tea soaps will be available. Organizations such as Viva!, Greenpeace, and local group Bath Hunt Sabs will also be present for guests to speak with. 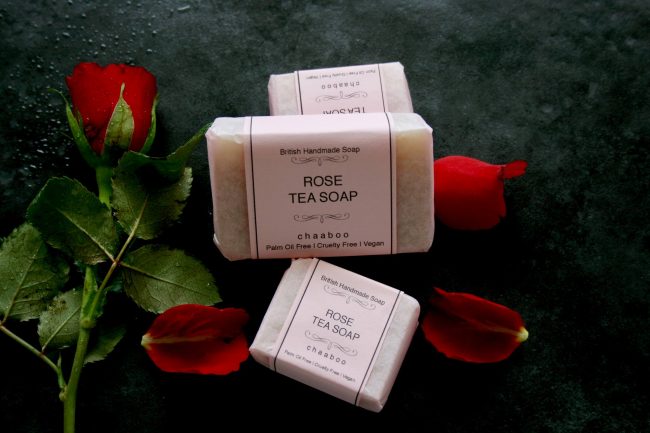 On top of this, various talks and workshops are scheduled to take place throughout the day, including a budget vegan cooking demo, a yin yoga session, and tips for transitioning to a vegan diet.

This festival will not only benefit Bath’s vegan (or aspiring vegan) community and the animal welfare charities with which the festival is partnered, but any surplus food will also be donated to local homeless people. Stallholders have been asked to donate any left-over consumables for volunteers to then distribute once the event is over.

The new festival will be hosted in the Pavilion on the North Parade Road, and will cost only £3 on the door for adults, with children under 16 admitted free of charge. Also available to purchase are ‘VIP’ tickets, which, for the price of £15, will secure fast-track entry to the event and a one-off ‘goodie bag’ filled with vegan samples and discounts.

The festival will take place on July 28th and will run from 10.30am until 4.30pm. To find out more and plan your trip, see here.