Hollywood has shown their love for vegan restaurant Doomies Home Cookin’ to be so strong, the eatery is now expanding to nearby Culver City for its third location. The chain also operates a restaurant in Toronto.

Doomies will be the new occupant of a corner location, previously home to Ramen Roll. The spot has seen a flurry of businesses occupy and change-over from the LA infamous location. The city’s vegan scene is booming, but due to a current lack of vegan options in the Culver City area and a vegan consumer affinity with Doomies, the plant-based eatery may have a good chance at keeping the spot busy with customers. 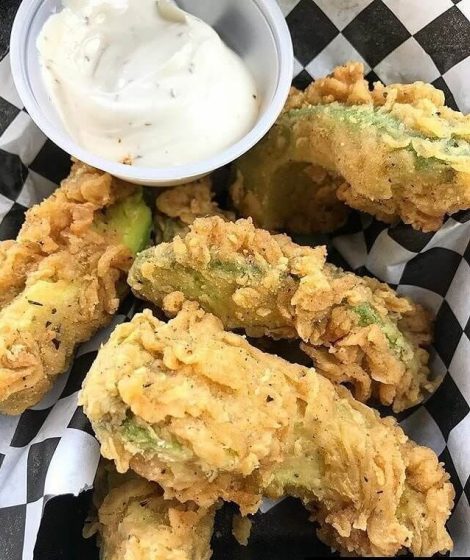 The new location has a reasonably sized dining area for customers to pop in over their lunch break or visit for an evening to feed the whole family. Like the existing Hollywood location, service will be a combination of fast and casual dining with customers ordering at the counter.

As one could expect, this new location will have a menu stacked with the chain’s favorites. From plant-based hearty Big Macs, grab-and-go meals, healthy nourish bowls, ‘chicken fingers’, fried ‘shrimp’, ‘buffalo legs’ and more. Plus lots of classic drinks and desserts.

Not only does the eatery provide highly desirable “comfort” style meals for its customers, the menu is tailored to meet the overwhelming demand for vegan versions of what is traditionally animal-based meals. 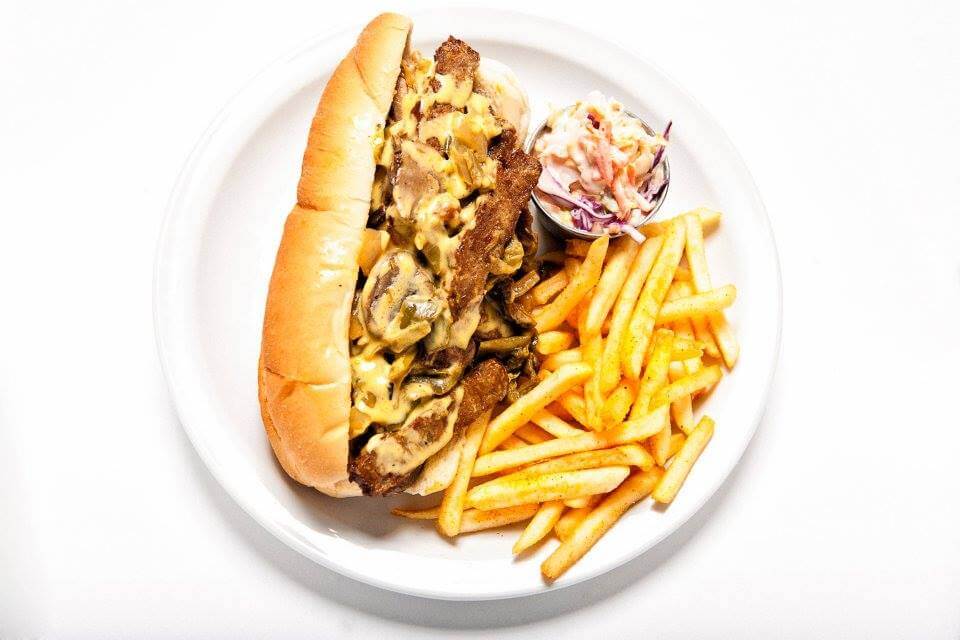 Doomies explains what the business is about: “[g]reat food is great food. ALL of our dishes are VEGAN (MEAT FREE) versions of great American classics!”

Los Angeles is becoming more vegan-friendly by they day. A partnership between two much-loved festivals is coming this year for what promises to make Los Angeles a bona fide vegan haven over the course of three days. Vegan meat manufacturers Beyond Meat also just announced that it’s launching its new ‘Beyond Sausage‘ in the city next week at a to-be-announced location.