A cellular agriculture startup in Australia is working to bring cruelty-free, lab-grown cat food to market, but it’s not stopping there.

Heuros is developing technology — a serum- and GMO-free growth factor for muscle — which can be used to produce clean meat. Clean meat looks, cooks, and tastes like animal-based meat because biologically, it is. The difference is that it’s slaughter-free.

Heuros founder Nick Beaumont spent more than 20 years researching biochemistry and molecular biology in universities and medical schools. He could have stayed in this field, he told LIVEKINDLY, but was inspired to move on because he “wanted to create something.”

Heuros initially considered its technology for the treatment of muscle injury and weakness. However, the team soon pivoted to the clean meat industry.

The Challenges of Clean Meat 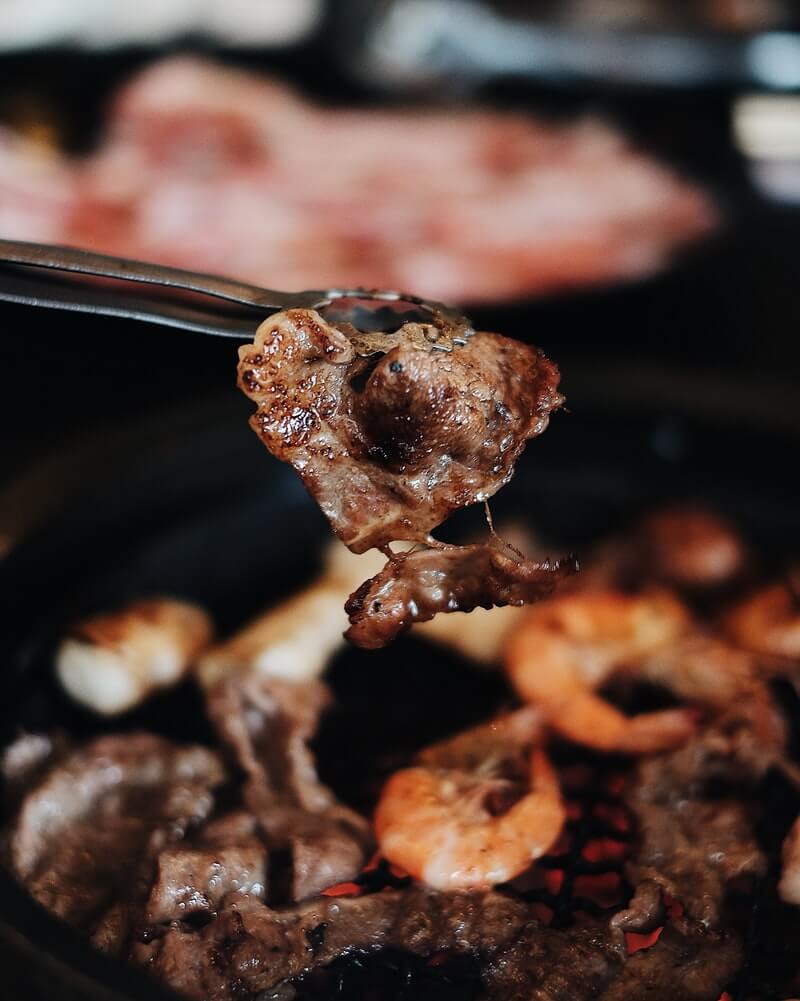 Clean meat could address the environmental concerns linked to the traditional meat industry.

The move isn’t without obstacles. The burgeoning cultivated meat sector still faces challenges — according to Beaumont, four of them. “Technical advances are required to make cultivated meat production possible on a large scale,” the founder said.

“We need to develop muscle cell lines from animals that appeal to consumers (‘farmyard’ cell lines),” he explained. “We need to develop growth conditions, which is where Heuros is focussing. We are developing media to grow the muscle cells that does not use foetal blood – or blood derived products, recombinant growth factors made using genetic engineering, pluripotent stem cells, steroids, or antibiotics.”

He explained that manufacturing capacity must be extended and that production plants will look a little like breweries, but on a larger scale. “We then need to produce appetising food from the cultivated meat – we want to make something more novel and appealing than burgers and nuggets,” he said.

For Heuros, that could be a plethora of clean meat products. The startup is currently working with muscle cell lines from rodents, which were developed in the 1970s and have been used in bio-medical research for decades.

“We could develop products for companion animals. For example, cats are obligate carnivores – their natural diet is small animals – so they could be suitable consumers for our current cultivated meat,” Beaumont said. US-based pet nutrition startup Because Animals is also working to create lab-grown mouse meat for cats.

Since Heuros isn’t developing its own muscle cell-lines, it will collaborate with other cultivated meat companies to bring clean meat products to market. Beaumont commented that Heuros’ growth factors should work with muscle cells from mammals, birds, and some fish, creating “plenty of opportunities to develop exotic new cultivated meats.”

Feeding the World With Cell-Based Meat

The impact of conventional meat on the planet is becoming harder to deny. Beef production was identified as a cause of the Amazon rainforest fires. In September, the United Nations Environment Programme (UNEP) named meat “the world’s most urgent problem” and said that society’s use of animals for food has “brought us to the verge of catastrophe.”

Many believe cellular agriculture could alleviate the pressure on the planet and its resources whilst meeting the global demand for meat. Beaumont told LIVEKINDLY, “It would be wonderful to contribute improvements to the way that we live.”

“Clean meat can play an important part in feeding the global population. My guess is that there will be three main sources of protein in a decade or so: plant-based meat, cultivated meat. and traditional meat,” Beaumont said.

Those concerned about animal welfare are also attracted to the concept of cultured meat. More than 200 million land animals are killed for food every day, according to animal welfare documentary Dominion.

The Next Step for Heuros 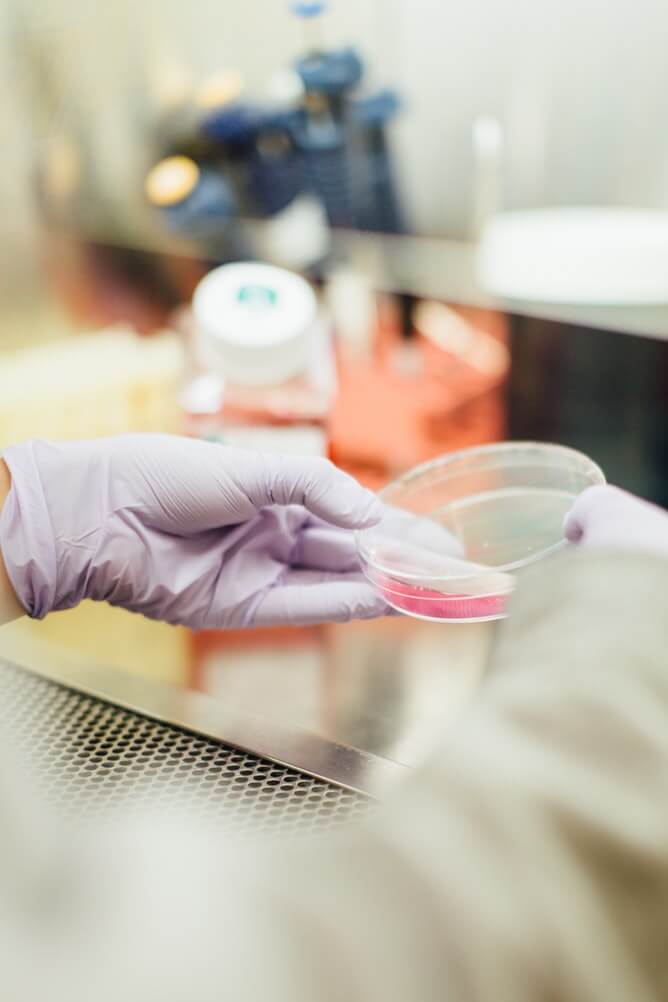 The clean meat sector could challenge the meat market.

An early-stage company, Heuros seeks funding for research and development. “We are looking to raise investment from high net-worth individuals, venture capital funds, and private equity to develop our company towards commercial production,” he explained, adding that he wants to raise the profile of Heuros to make investors and consumers “aware of what we are doing, and where we are heading.”

Investment could prove profitable. Beaumont points out that the global meat market is worth more than $1 trillion, which might attract “investors with an appetite for high risk/high reward.”

Richard Branson and Bill Gates have their eye on the field. Both billionaires invested in Memphis Meats, a food tech company headquartered in Berkeley, California, which created the world’s first cell-based meatball and poultry.