Clean meat could achieve price parity with traditional meat by 2020, according to Israel-based company Future Meat Technologies. Clean meat could be on restaurant menus by the end of 2018, and by 2020, the price per pound could be $2.30 to $4.50.

Although clean meat costs have come down considerably since the first burger was produced in 2013, costing around $325,000, they are, currently, still high – priced at around $363 per pound. However, this could be set to change according to Yaakov Nahmias, the founder and chief scientist at Future Meat.

“Right now, growing cells as meat instead of animals is a very expensive process,” Nahmias told Fast Company. “If we start small and stay small, we can essentially dramatically reduce the cost, and the capital burden drops by an order of magnitude or more.” 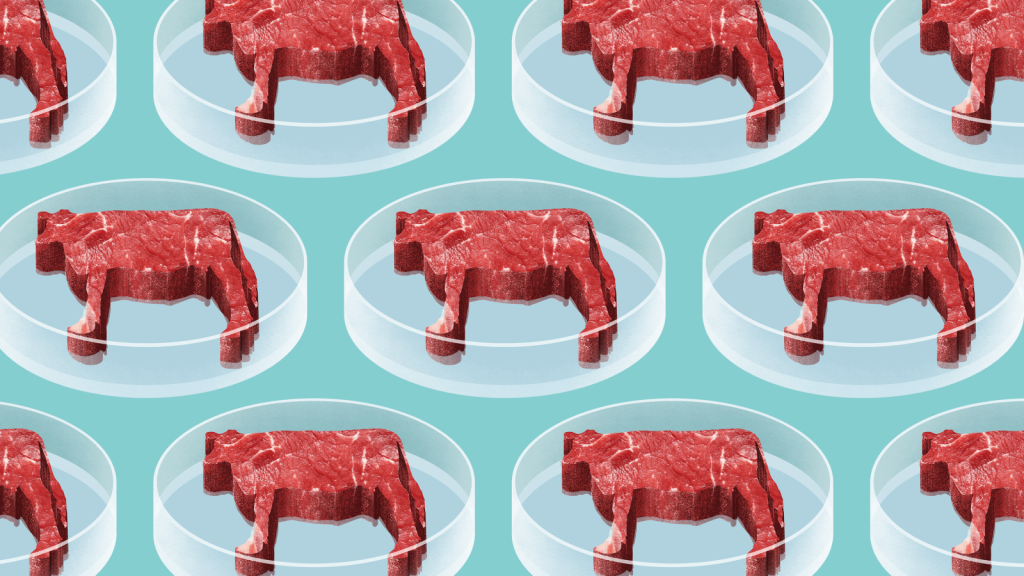 “With these two plays – a more efficient bioreactor and a distributed manufacturing model – we can essentially drop the cost down to about $5 a kilogram ($2.27 a pound). This is where it starts getting interesting because the distributed model also allows you to use the current economics.” He added, “These distributive models allow us to grow organically and essentially replace chicken coops with these bioreactors. This, I think is a reasonable way of actually taking over and replacing this industry sustainably.”

Earlier this month, meat giant Tyson Foods invested $2.2 million in Future Meat Technologies, as part of its bid to “broaden exposure to innovative new ways of producing protein.” Clean meat allows for the development of animal meat tissue without the need for animal agriculture, an industry that Tyson Foods has previously solely relied on. The investment is the company’s second in the clean meat industry, the first being Memphis Meats.

“Cultured meat is a transformative concept in general,” Nahmias states. “We’re running out of land, we’re running out of water resources, and if you want to continue feeding a growing population not only in the West but also in China and India, where people are moving toward Western-style diets in increasing numbers, then we need to fundamentally change the way we produce meat.”