A new study reports the effects of climate change are causing an increase in violence against women and young girls.

The International Union for Conservation of Nature (IUCN) reveals rape, domestic violence, and forced marriages have increased partly due to global warming.

The report also analyzes the effects of “environmental degradation on gender-based violence.”

“Environmental degradation now affects our lives in ways that are becoming impossible to ignore, from food to jobs to security,” said Dr. Grethel Aguilar, IUCN Acting Director-General, in a statement. “This study shows us that the damage humanity is inflicting on nature can also fuel violence against women around the world.”

“[It] adds to the urgency of halting environmental degradation alongside action to stop gender-based violence in all its forms, and demonstrates that the two issues often need to be addressed together,” she added.

The report is the most comprehensive study of its kind to date. It took two years to complete.

According to the UN, approximately one in three women and girls will experience gender-based violence during their lifetime.

Growing resource scarcity increases the risk that a female will experience violence.

In countries like Ethiopia and Malawi, women are sold into marriages during periods of extreme drought in exchange for cattle.

Water sources are drying up as desertification and droughts increase. As a result, women, who are often tasked with fetching water, must walk farther to get it. The report shows the risk of sexual assault increased the farther women must walk to obtain water.

According to the IUCN, many women in western Kenya, where fish are becoming more scarce, must have sex with fishermen as an extra form of payment.

The report also notes that, in places where women are responsible for agriculture, a natural disaster wiping out a harvest can have extreme consequences. Sometimes, a woman’s own family can resort to violence against her.

“Diversifying their sources of income is the most important way to protect women,” said Schmucker.

“If we help women to adapt to climate change and improve their income situation, everyone benefits,” said Dirk Bathe, a spokesman for Christian humanitarian organization World Vision. 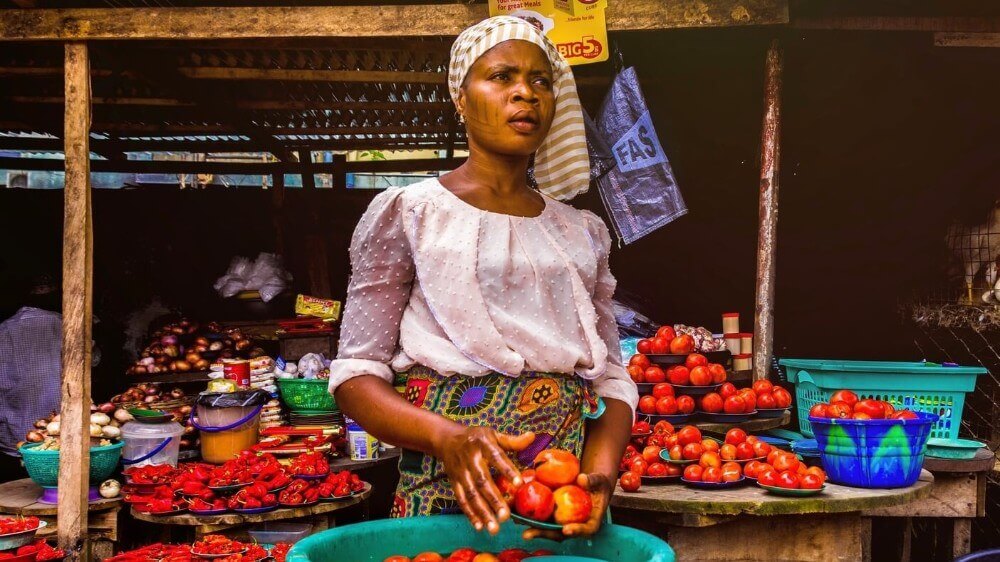