The government of New Zealand will now make all major policy decisions through a climate crisis “lens.”

“Decisions we take now and in the future about everything from the places we live, to how we get around, to public health, to how we relate to one another will be impacted one way or another by climate change,” said Shaw in a statement.

“It’s crucial therefore that when we’re making big decisions climate change is at the forefront of our minds,” he added.

New Zealand has taken a number of steps to improve its impact on the environment. In November, it committed to reducing emissions to net-zero by 2050. New offshore oil and gas exploration permits are now banned, and the government has committed to planting one billion new trees in the next eight years. 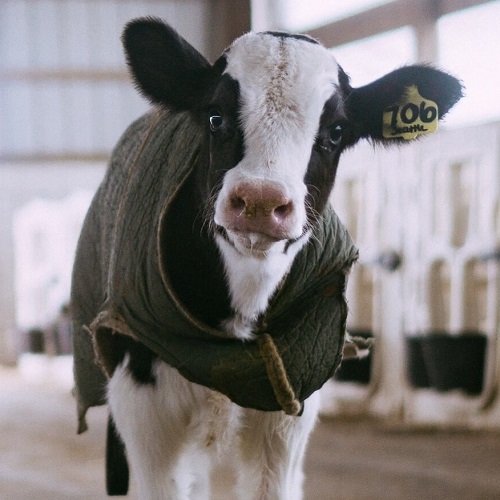 The dairy industry has a big impact on global warming.

Agriculture is responsible for much of New Zealand’s environmental impact. The country is known for its dairy farms and is home to more than 4.8 million dairy cows — this is about the same as the human population in the country.

The international environmental organization Greenpeace — which called for a global reduction in meat consumption last year — is urging New Zealand to do more to address the issue of agriculture and ban new dairy farms.

Greenpeace spokesperson Gen Toop praised the government’s decision to consider the climate crisis when decision-making, but believes more can be done. He said in a statement, “we really need to see more tangible policy action that will slash emissions now, especially those from the country’s biggest emitter, agriculture.”

“We need to cut emissions now,” he added. “In order to do that the government must regulate industrial dairying by phasing out synthetic fertilizer use and capping cow numbers.”

Some farmers in New Zealand are choosing to move away from dairy farming. Georgina Tui and Mate Covich — dairy farmers in the far north — recently sold their land to avocado growers, following in the footsteps of three other dairy farms in the Aupouri Peninsula.