The UK government could make climate risk reports mandatory for all large companies within the next five years.

Conservative politician and Chancellor of the Exchequer Rishi Sunak announced the change earlier this month. According to Sunak, compulsory risk reports are part of the British government’s new plans to reach net-zero emissions.

Both larger companies and financial institutions—such as banks and insurance companies—will have to analyze and disclose the consequences and likelihood of impact from climate change and global warming. They must also provide a response plan.

The regulations will apply to a significant percentage of the UK economy, including both large commercial and private companies, such as building societies, asset managers, and certain pension schemes. The largest companies will be expected to act first, including BP, HSBC, Tesco, Vodafone, and GlaxoSmithKline—the top five by revenue, as per the 2019 Forbes Global 500 list.

In a Commons statement, Sunak highlighted that the new plans go above-and-beyond the recommendations of the Task Force on Climate-Related Financial Disclosures (TCFD). The TCFD offers expert analysis and suggestions for climate transparency. The government has developed some of its green strategies from the TCFD, including risk reports.

“We’re announcing the UK’s intention to mandate climate disclosures by large companies and financial institutions across our economy,” reads the statement. “Going further than recommended by the Task Force on Climate-related Financial Disclosures, and the first G20 country to do so.”

Sunak added that the UK’s departure from the EU will usher in a new chapter for the financial services sector. He also announced plans for Britain’s first green gilt—a type of bond issued specifically by the government. It will enter financial markets in 2021. The government will invest any money raised by the gilt in carbon-reducing projects and job creation nationwide. 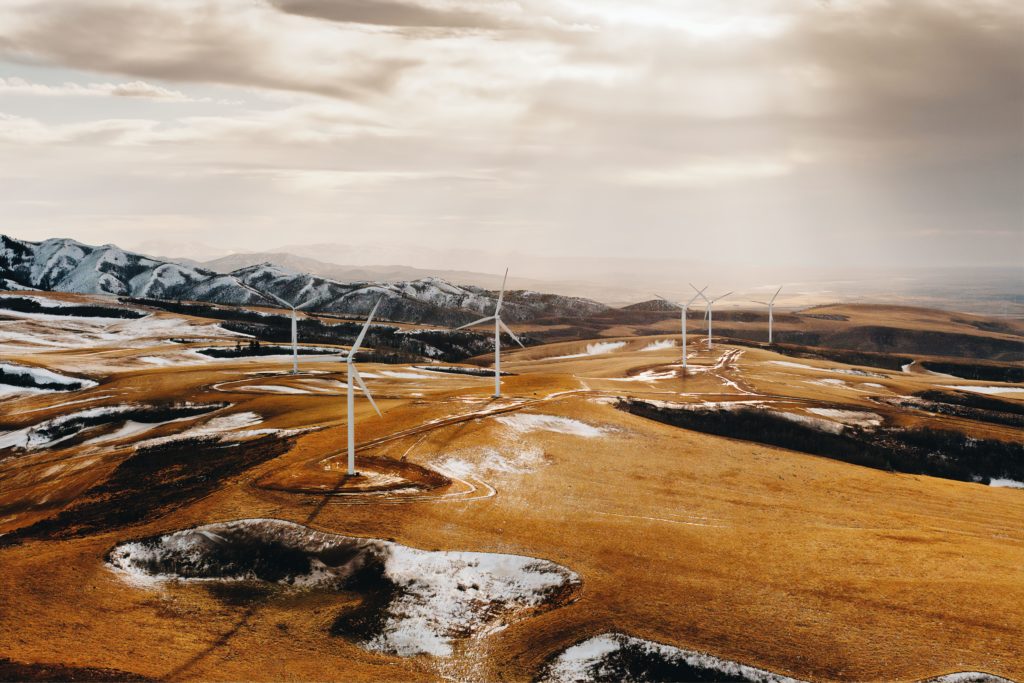 The government will invest money raised by the green gilt in carbon-reducing projects. | Science in HD / Unsplash

According to the UN, the planet could reach 1.5C Celcius warming from pre-industrial levels by 2030. As per the Paris Agreement, signatories such as the UK must act now to prevent any additional, avoidable global warming.

In order to reach “net zero” by the year 2050, there must be a 45 percent reduction in human-caused carbon dioxide emissions. This must happen before 2030. The introduction of green gilts by the UK government highlights the importance of sustainable investment in ensuring a move away from environmentally destructive activities and towards sustainable alternatives.

“Tackling climate change means the corporate sector is not just green round the edges but green right to its core. The chancellor’s plans to make disclosure mandatory for companies is right if the rules are compulsory and thorough,” said Doug Parr, Greenpeace UK’s policy director, as reported in The Guardian.