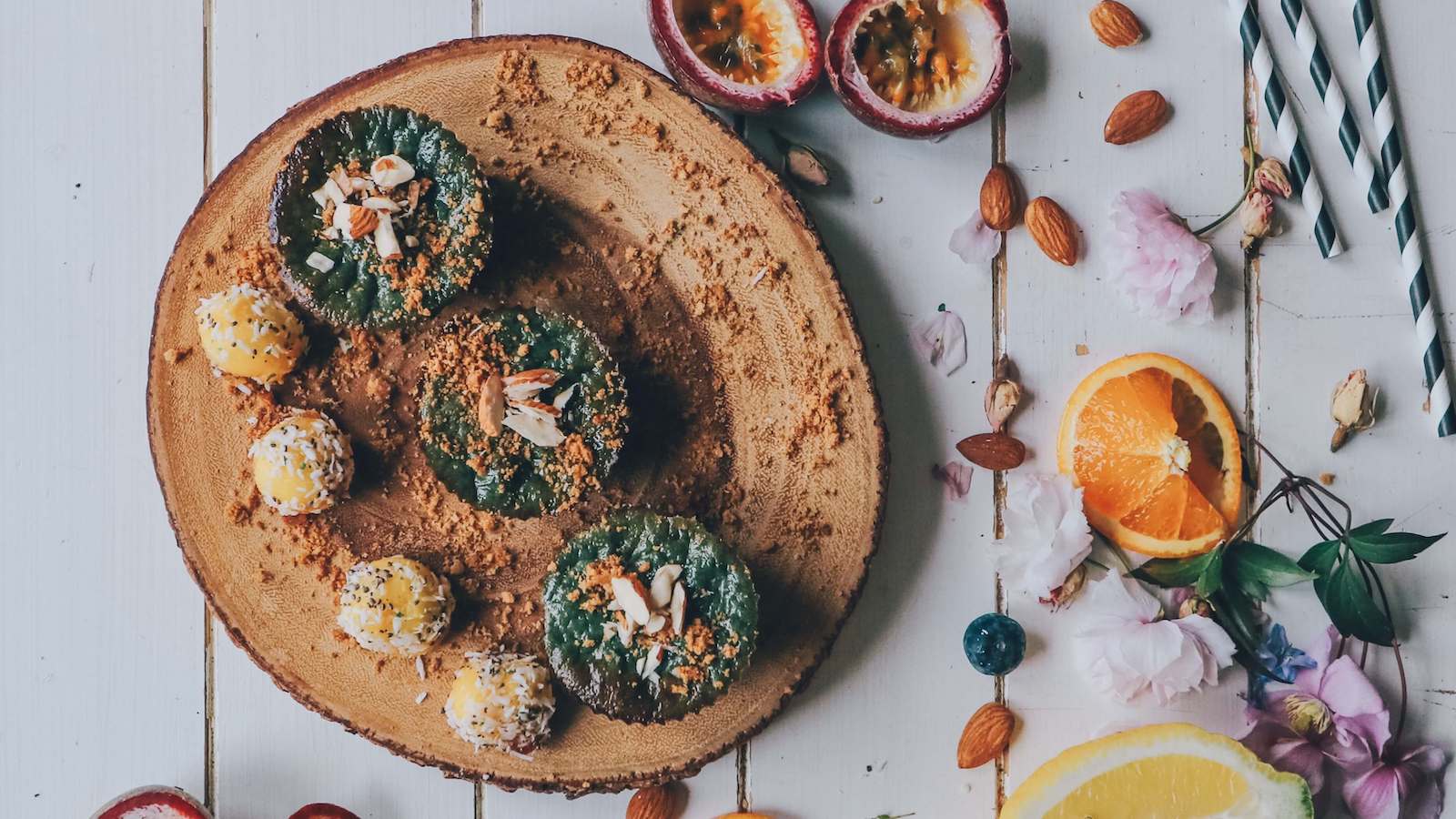 The vegan-friendly restaurant, located in Nolita, is a project from hospitality group Esquared, where Wasser is creative director. Dez will be a collaboration with Eden Grinshpan, a Canadian-Israeli TV chef known for hosting programmes such as Eden Eats and Top Chef Canada.

Fire Roasted Eggplant, Cooked Tomato and Eggplant Salad, Halva Toast, and Fire Roasted Cauliflower are some of the vegan options on offer, whereas other dishes, such as the Sabich Salad, can be made vegan upon request. The menu, Grinshpan said in a statement, has been designed through “taking inspiration from her family roots and travels around the Middle East and Mediterranean countries.”

“Basically, Dez is what Eden cooks for other people,” Wasser told WWD. “[It’s] what she cooks in her home for her friends and family. I was like, wow, that’s exactly what I want to eat. And I kept thinking, where can I actually go get that food right now? And there was really no place that I could think of that offered our offerings.”  She continued, “I really tried to incorporate as much of Eden’s food and personality into the branding, I think Dez is completely unique from what’s out there currently in the fast-casual market and it really has a fun, whimsical personality to it which is what we’re going for.”

The decor will be styled like a desert oasis, in gold, green, and red tones, with hanging baskets. “I didn’t want such a loud space, but I wanted it to be understated and beautiful and have all these intricate details, and not just be like, ‘Whoa — that’s Middle Eastern’ when you walk in,” Wasser explained.