New research suggests that nearly 150 million people could be at risk of protein deficiency by 2050 if CO2 levels continue to rise.

Studies at the Harvard T.H. Chan School of Public Health found that under elevated concentrations of CO2, the protein content of rice, wheat, barley and potatoes fell by 7.6%, 7.8%, 14.1% and 6.4% respectively. (The impact on C4 crops like maize, and legumes and pulses is not quite as dramatic.) 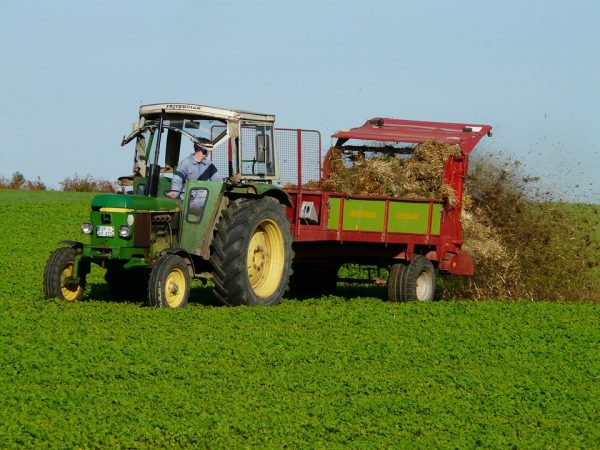 With 76% of the world’s population deriving most of their daily protein from plants, this could be severely damaging to global health. The authors of the study said, “anthropogenic CO2 emissions threaten the adequacy of protein intake worldwide. Elevated atmospheric CO2 may widen the disparity in protein intake within countries, with plant-based diets being the most vulnerable.”

It is thought that 18 countries in Asia and Africa – including Egypt, Iran, India and Bangladesh – may lose over 5% of their dietary protein by 2050. In India, a further 53.4 million people may be at risk from protein deficiency, plus another 24.6 million in sub-Saharan Africa. 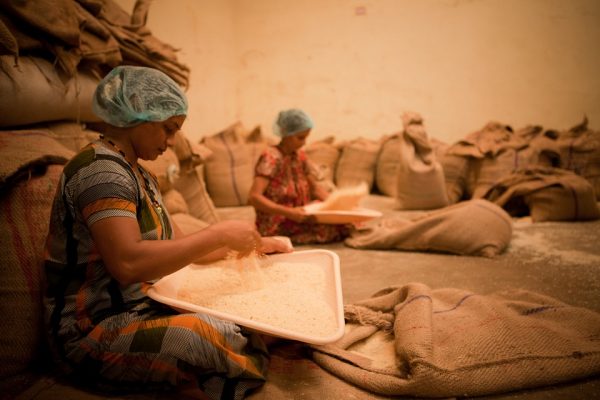 The situation could become dire for those depending on plant-based diets, with the experts commenting “we anticipate a worsening of inequality in protein intake within the populations because a larger decrease in protein content is observed in plant-based than in omnivore diets under [elevated] CO2.”

But, the future of food is equally unappealing for those following a omnivorous diet: “Some changes in meat quality are anticipated owing to increased fat content under lower-protein diets.”

The experts did say that the estimates would change, with the predictions less severe, given substitutes for animal-sourced protein.

Nonetheless, even if protein intake could be maintained, another study also published this month found that higher levels of CO2 are “likely to exacerbate the already significant problem of iron deficiency worldwide.”

Iron deficiency is already the most common and widespread nutritional disorder in the world, and CO2 increases will exacerbate this. An analysis of diets in 152 countries concluded that those most at risk are 354 million children under the age of five and 1.06 billion women of childbearing age. The countries most affected will be South Asia and North Africa, a serious problem because high rates of anaemia already exist in these countries. It is these groups who are “expected to lose more than 3.8% of dietary iron as a result of this CO2 effect.” 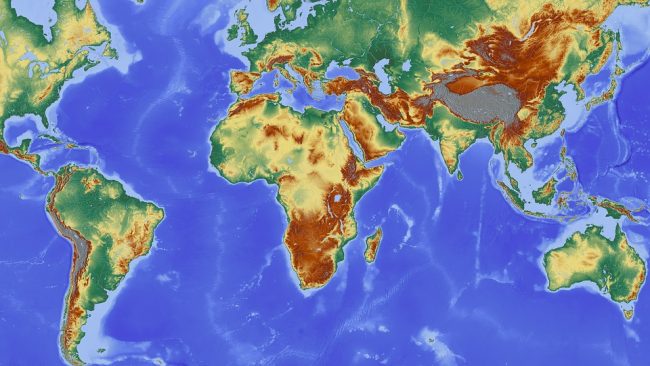 Samuel Myers, senior research scientist in the Department of Environmental Health and co-author of both studies advised, “countries that are most at risk need to actively monitor their populations’ nutritional sufficiency and, more fundamentally, countries need to curb human-caused CO2 emissions.”

Given the evidence proving that animal agriculture is the greatest contributor of CO2, this is yet another reason to push for an end to this destructive industry.

Therein lies an irony: we often eat meat believing it necessary for protein, when actually the meat industry may be the main cause of a global protein deficit.