Luxury accessories and clothing label Coach has agreed to phase out fur from all of its designs.

While the brand will currently still uses shearling, mohair, and angora wool, it has ditched all types of fur, including mink, coyote, fox, and rabbit, for ethical reasons.

Speaking to Business of Fashion, Coach’s chief executive Joshua Schulman revealed that the move is in response to employee and consumer demand. “We understood from our employee population and from our consumers that it was important to them that we take a stand on this issue,” he explained. “We’re doing it because we believe it’s the right thing to do.” 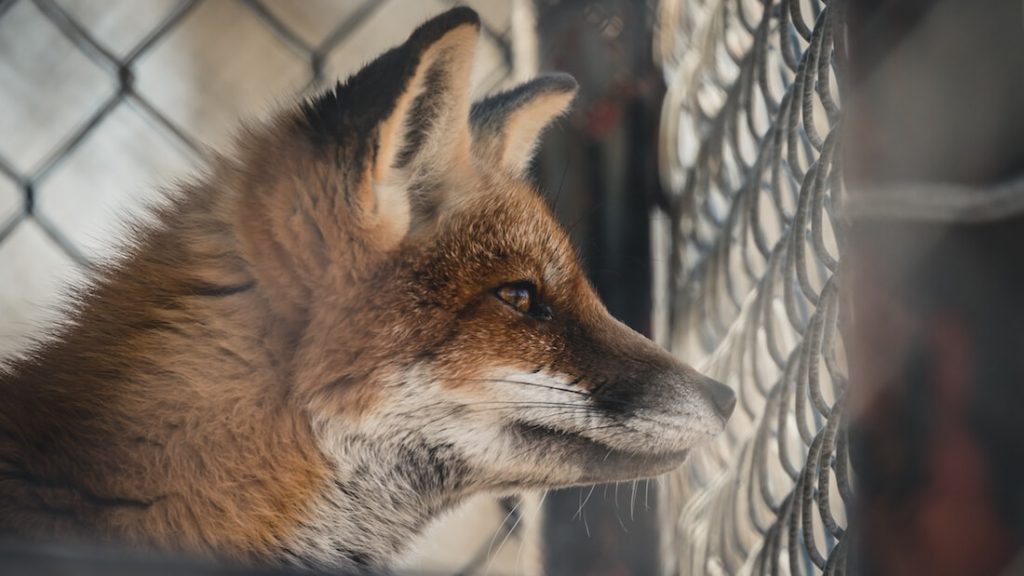 Fur is falling out of favor in the fashion industry; Coach joins a number of major labels that have pledged to ditch the material over the last year, including Gucci, Versace, Diane Von Furstenberg, and Burberry.

“Modern luxury means being socially and environmentally responsible,” said Burberry’s chief executive Marco Gobbetti in September. Also in September, London Fashion Week followed the trend and became the first-ever fashion week to go completely fur-free. Legislators in cities and nations are also realizing that public opinion of fur is on the decline. Los Angeles recently become the largest city in the U.S. to ban the sale of fur, and in June, Luxembourg became the tenth country in the EU to ban fur farming.

According to animal rights organization PETA, labels that refuse to ditch fur are living in the past. “The few fashion houses refusing to modernize and listen to the overwhelming public opinion against fur are now sticking out like a sore thumb,” a spokesperson said earlier this year. “If they want to stay relevant in a changing industry, they have no choice but to stop using fur stolen from animals for their coats, collars, and cuffs.”

While some brands are lagging behind, others are shaping the future of fashion. Vegan UK-based designer Stella McCartney, who has never used real fur, recently debuted her latest sustainably-made “fur-free fur” collection. “We are proud to voice our support in favour of banning the sale of fur in the UK with the hope of moving closer to a cruelty-free fashion industry,” her brand states on its website.

As well as designers, leading fashion magazines such as Vogue have also embraced cruelty-free fur, alongside celebrities such as the U.S’s First Lady Melania Trump and reality TV star Kim Kardashian, who called faux fur her “new thing” back in May.