Internationally-renowned coconut milk and yogurt brand, Koko Dairy Free, is set to launch a vegan cheddar cheese and vegan cream cheese spread next month. The brand announced these new products at VegFest Bristol this past weekend.

The coconut-based brand already offers an extensive line of coconut milks, non-dairy buttery spread, yogurt, and coconut oil. These two new products will be the brand’s first venture into the vegan cheese market.

Representatives from the Veganuary campaign who sighted these new products immediately spread the word. According to the Veganuary blog post, the products will launch in Waitrose stores on June 4, coinciding with the company’s further announcement of an up-and-coming chilled line.

The already dairy-free brand enters the vegan cheese market at a crucial turning point in consumer demand. In recent years, there has been a significant rise in sales of non-dairy and vegan products across globe. This international shift in consumer preferences stems from a number of justifications, including increased consciousness surrounding animal welfare, environment, and health issues. In the UK alone, a recent poll concluded that one-fifth of Britains have made an effort to give up dairy-based cheese, milk, and butter within the past year. 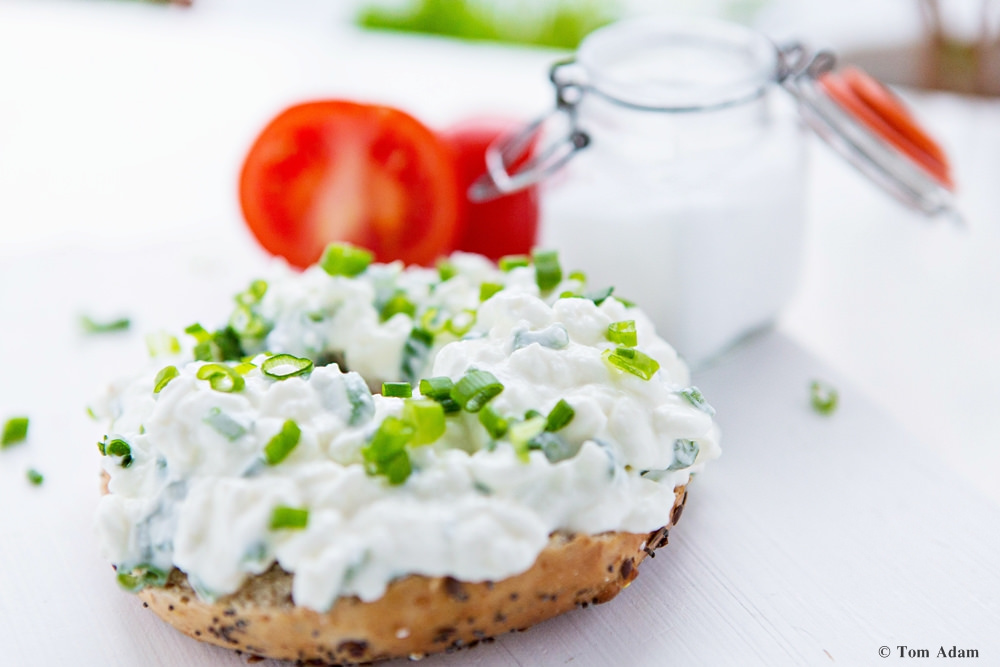 Several companies around the world are also catering to this plant-based trend. In the UK, restaurant chain Bella Italia recently added vegan cheese to over 100 of its Italian restaurants across the country. Further, Tesco, one of the leading UK supermarkets, launched its own brand of vegan Margherita pizzas complete with vegan cheese shreds. In the U.S., vegan brand Daiya Foods has continued to expand its line of non-dairy products, which now includes an exhaustive range of vegan cheeses, ready-made meals, yogurts, dressings, and spreads. The brand has become so popular that it moved to a larger headquarters in March and projects a future revenue of $1 billion.

Independent and chain restaurants that have not developed their own line of vegan products are successfully collaborating with vegan companies to provide options to its customers. For example, Pizza Hut now offers VioLife cheeses in the UK, Domino’s has collaborated with Follow Your Heart in Australia, and Piola has added Follow Your Heart’s vegan cheese to nearly all of its U.S. locations.