“Would you change your habits to live a longer, healthier life?”

Whether your answer is an affirmative yes, a wavering maybe, or a resounding no the upcoming documentary Code Blue, which could be described as the sister film to ‘What The Health,’ is for you.

Coming to screens across the globe in 2018, Code Blue will explore the links between the food industry and some of the West’s most prevalent diseases.

This hard-hitting, feature-length wake-up which focusses on America, is set to expose the current issues within medicine, proposing the solution of lifestyle medicine to combat disease, illness and premature death.

The upcoming film claims to also delve into questions like why is lifestyle medicine not a core component of medical training?; why does this practice not resonate with most present-day physicians?; and why is humanity’s addiction to quick-fix pills so widely denied? 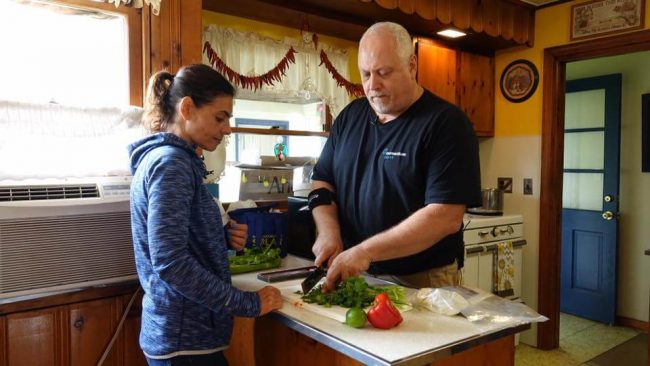 Code Blue is in its final month of filming soon to enter the post-production phase. To enable the documentary to have a widespread impact and “redefine the practice of medicine” – they are running a campaign for donations and pushing for people to get the Code Blue conversation started via social media platforms.

Plant based lifestyle advocate Dr. Neal Barnard of The Physicians Committee for Responsible Medicine (PCRM) will feature in the documentary, alongside many others who are already implementing change initiatives and are doing commendable work towards promoting disease prevention and trying to stop America’s reliance on medicinal intervention.

According to the documentary’s website, the name Code Blue was chosen because “code blue is a term used in medical facilities when a patient is in cardiac arrest and needs to be resuscitated for the heart to resume a normal rhythm. It is time to call code blue on the current practice of medicine. Pull the paddles, clear… SHOCK…. a healthier future awaits us.” 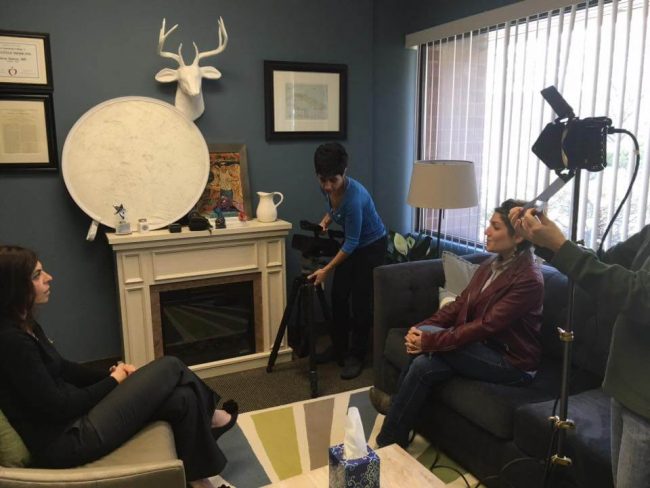 This documentary couldn’t be set to release at a more pressing and apt time – the creators are stepping in before the damaging food system problems escalate any further.

Global obesity is at an all time high, and the evergrowing numbers aren’t set to decline anytime soon unless drastic changes are made to our relationship with food. Staggeringly, as of 2014 – more than half of all adults were overweight.

In the UK alone, obesity statistics have tripled in the last year, 62% of adults are now overweight and one in four British adults are obese. 48 billion healthcare pounds are spent dealing with the impacts of obesity-related impacts. 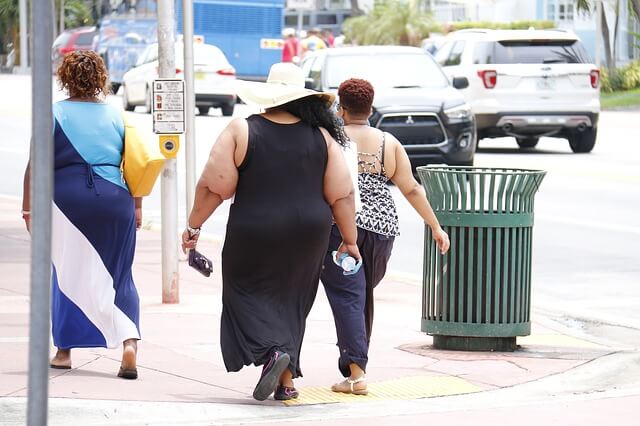 Comparatively, over one-third of American adults are obese. Considering that some of the leading causes of death (such as cardiovascular disease, type 2 diabetes, stroke and certain cancers) are linked with obesity these are some very concerning and very real figures.

Dr Michael Greger, author of How Not to Die makes an appearance in the film and said to LIVEKINDLY: “Code Blue conveys the good news that we have tremendous power over our health destiny and longevity—the vast majority of premature death and disability is preventable with a plant-based diet and other healthy lifestyle behaviors.”

Code Blue could well be just the prescription the western world needs to restore their health.