Coles, one of Australia’s leading supermarkets, is developing new shopping experiences and items to cater to a healthier, more plant-based customer demographic. The giant retailer has decided to open 120 boutique convenient stores within the next few years. The new concept, called Project 535, will focus on healthy grab-and-go items (including vegan options) and a newly designed produce section.

Project 535 stores will be strategically located in high-density urban areas, capitalizing on the young professionals who tend to reside in these metropolitan areas. This Millennial generation has also been accredited for popularizing the habit of plant-based eating. Coles plans to offer this targeted consumer market a more accessible shopping experience and provide them with the healthy, vegan, and artisan foods they crave. 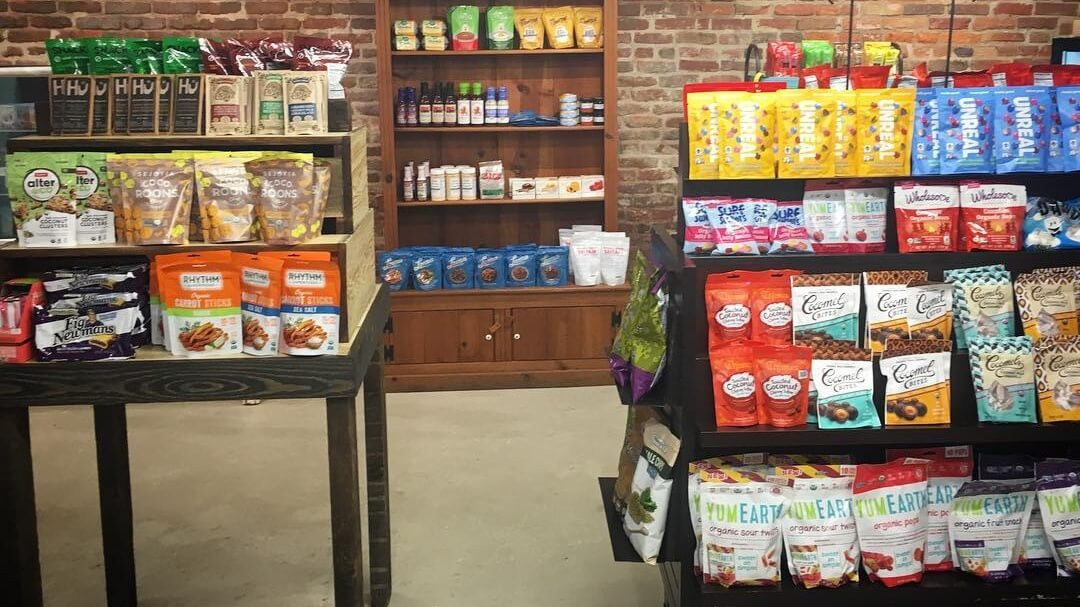 Although the stores will be less than half the size of a conventional Coles, the company promises to roll out 1500 grocery products exclusive to Project 535. This includes a wider variety of freshly packaged vegan products, in addition to gourmet and specialty foods. A redesigned fruit and vegetable section will also be featured in each new store.

The concept of a health store spin-off is not entirely original; Woolworths, another major Australian grocer, launched the idea in 2013 with its first ‘Metro’ shop – a smaller version of the supermarket that emphasizes healthy grab-and-go meals along with organic and vegan products. Since then, Metros have greatly expanded to 50 locations throughout the east coast of Australia. Not wanting to be left behind in the competitive supermarket industry, Coles joined in this modernization of the shopping experience.

With the third fast-growing vegan population in the world, Australian citizens are craving more accessible and affordable plant-based options. Restaurants are also making efforts to expand or change their menus to reflect a more vegan-friendly cuisine. Although 100% vegan restaurants are still in the early stages, it is no longer uncommon to find a dedicated vegan menu or clearly-marked vegan options in many metropolitan eateries.

Cole’s first convenient store will open later this year in Surrey Hills, a suburb of Melbourne.