Australia’s leading supermarkets Coles and Woolworths are leading the way in vegan offerings. The chains are set to expand their vegan sets even further in 2019, says consumer review and comparison website Canstar Blue.

“There’s great news for vegans to start the year, with supermarket giants Woolworths and Coles both revealing plans to expand their product ranges in light of increasing demand,” Canstar notes.

Woolworths and Coles appear to be expanding more “fresh convenience foods” such as ready meals like bowls, wraps, and sandwiches, as well as expanding their “healthy” drinks offerings.

According to Woolworths, plant-based food will be its top trend in the coming year, with more vegan-friendly meals and snacks dominating in all categories as mainstream consumers seek out alternatives to traditional meat and dairy products. 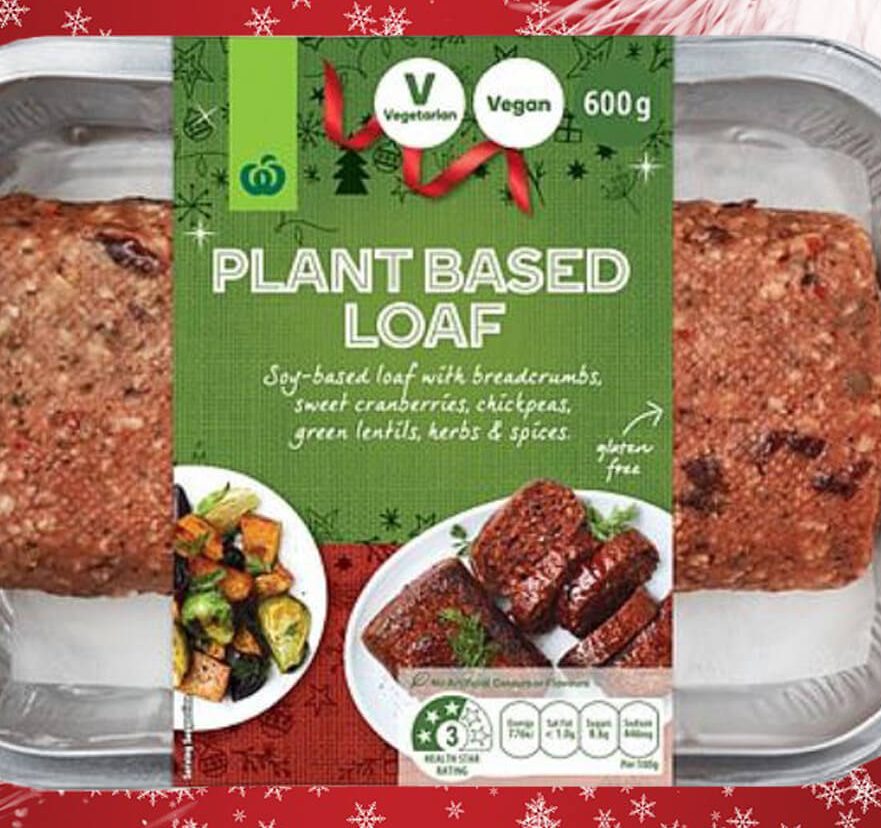 “We are seeing a trend where more of our customers are embracing meat alternatives and introducing vegetarian and vegan-friendly options into their weekly diets, including adding plant-based foods that don’t compromise on taste, quality or price,” said Woolworths Senior Nutritionist, Natalie Chong.

“We have seen a double digit increase in demand for vegan products in the past year, and are working to create even more choice and variety for our customers,” Chong said. The retailer launched a vegan ham-style roast over the holidays to rave reviews.

“This is not to say that customers are becoming strictly vegan or vegetarian,” says Chong, “but they are more conscious of adding more vegetables and plant-based foods into their diet as an additional source of nutrients when they can.”

According to new Google search data, Australia is now the second-fastest growing vegan market behind the UK.

In recent months the country has seen the addition of vegan cheese pizza options at Domino’s and a range of vegan items popping up at restaurants and supermarket chains across the continent. Celebrity chef Matthew Kenney recently opened a vegan hotel in Sydney as well.

“I’ve had a long relationship with Australia and the timing was simply right. Australia is seen as a leader in wellbeing and lifestyle” Kenney told Delicious. “The food scene is so vibrant here – great produce, chefs, sunshine. I’m enjoying exploring the amazing and diverse produce available in Australia.”