This is an absolute classic from Denmark. Traditionally it is very meat heavy. This version features plant-based LikeMeat Like Chicken Bites. The secret to the recipe is sourdough bread. I’ve included an easy Rye bread recipe that contains yeast instead of sourdough. It comes very close to the flavor we’re looking for without the extra work. If you don’t feel like baking your own bread, a nice toasted slice of whole grain sourdough bread will do the trick as well. 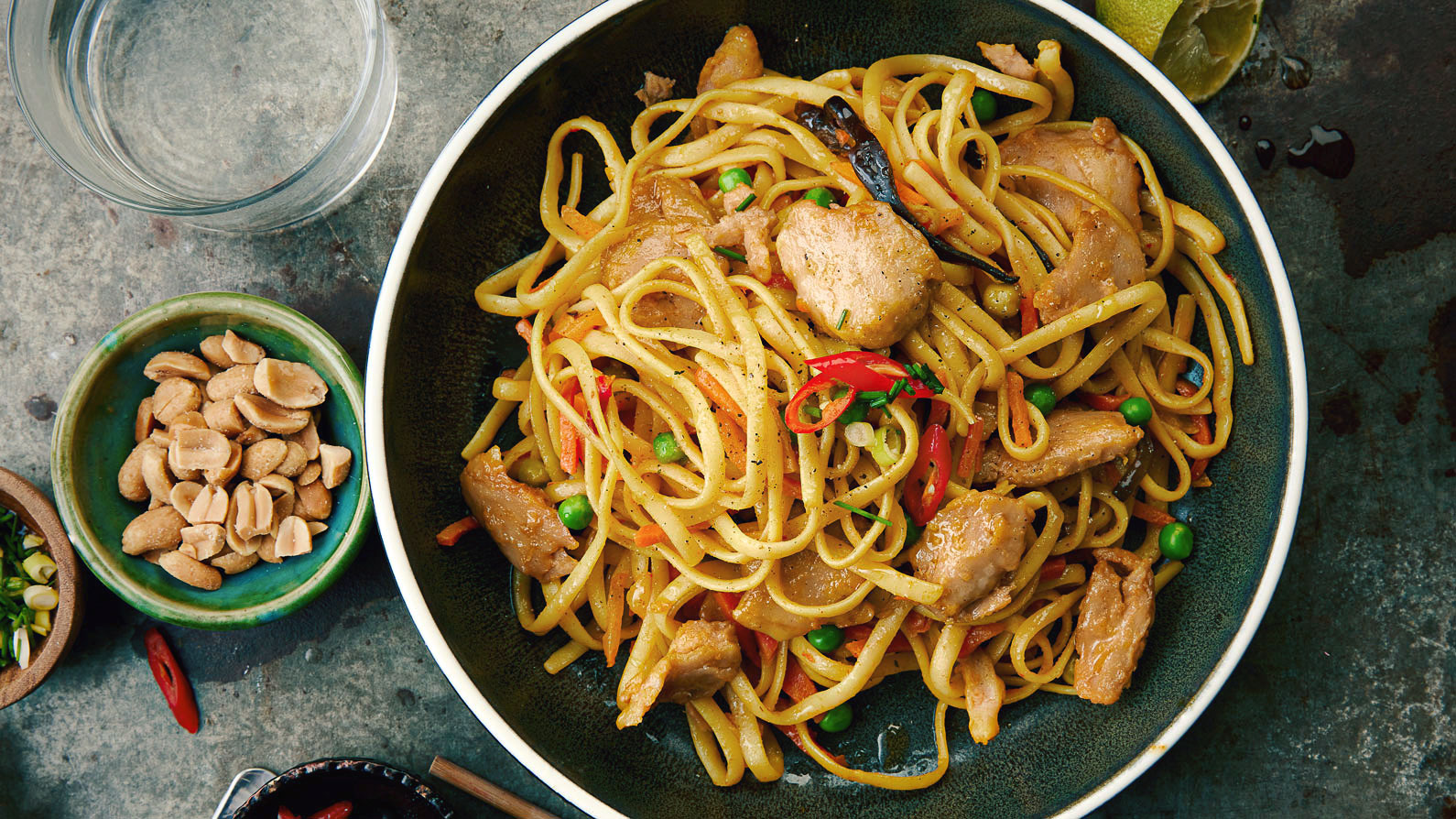 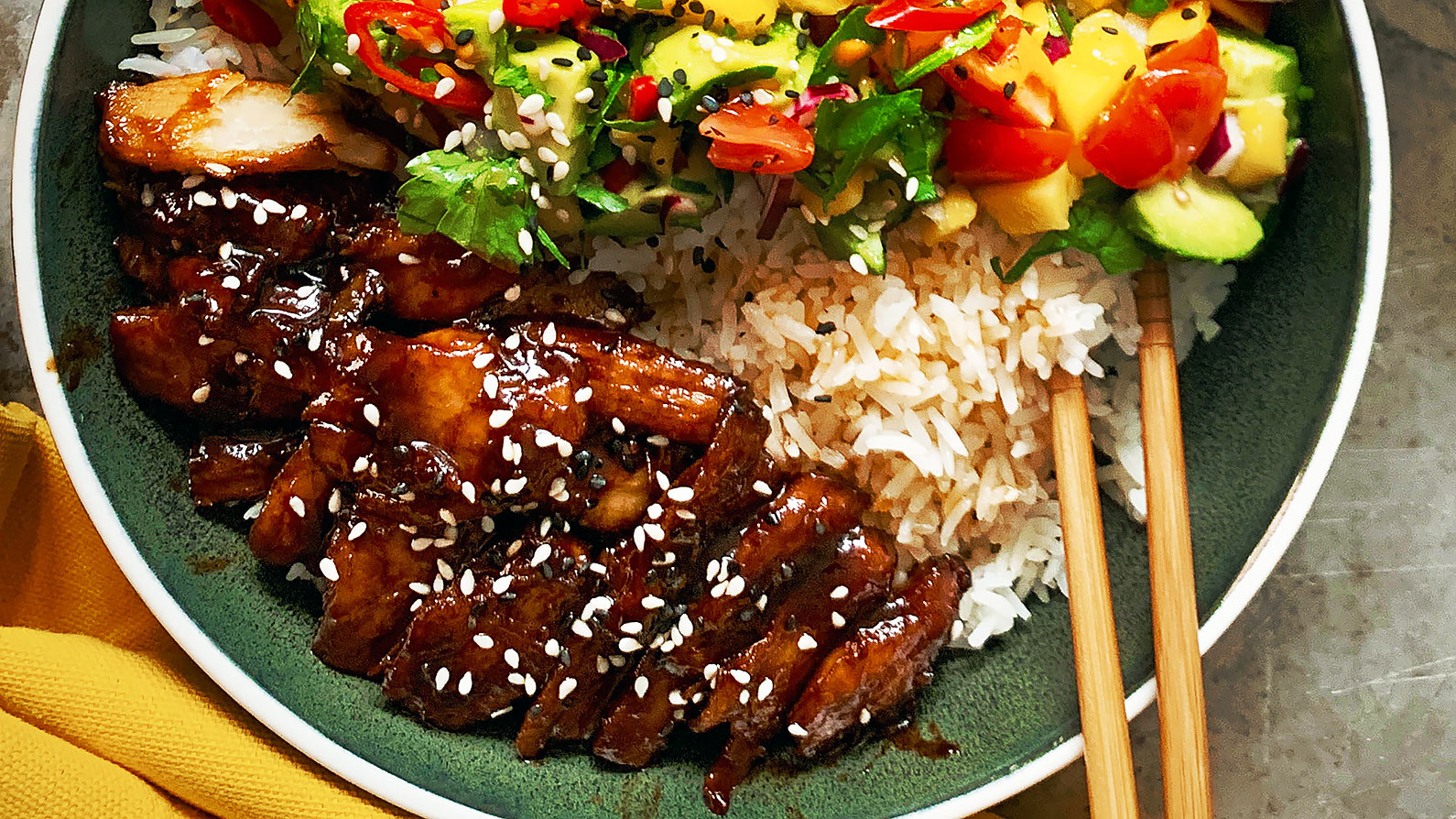 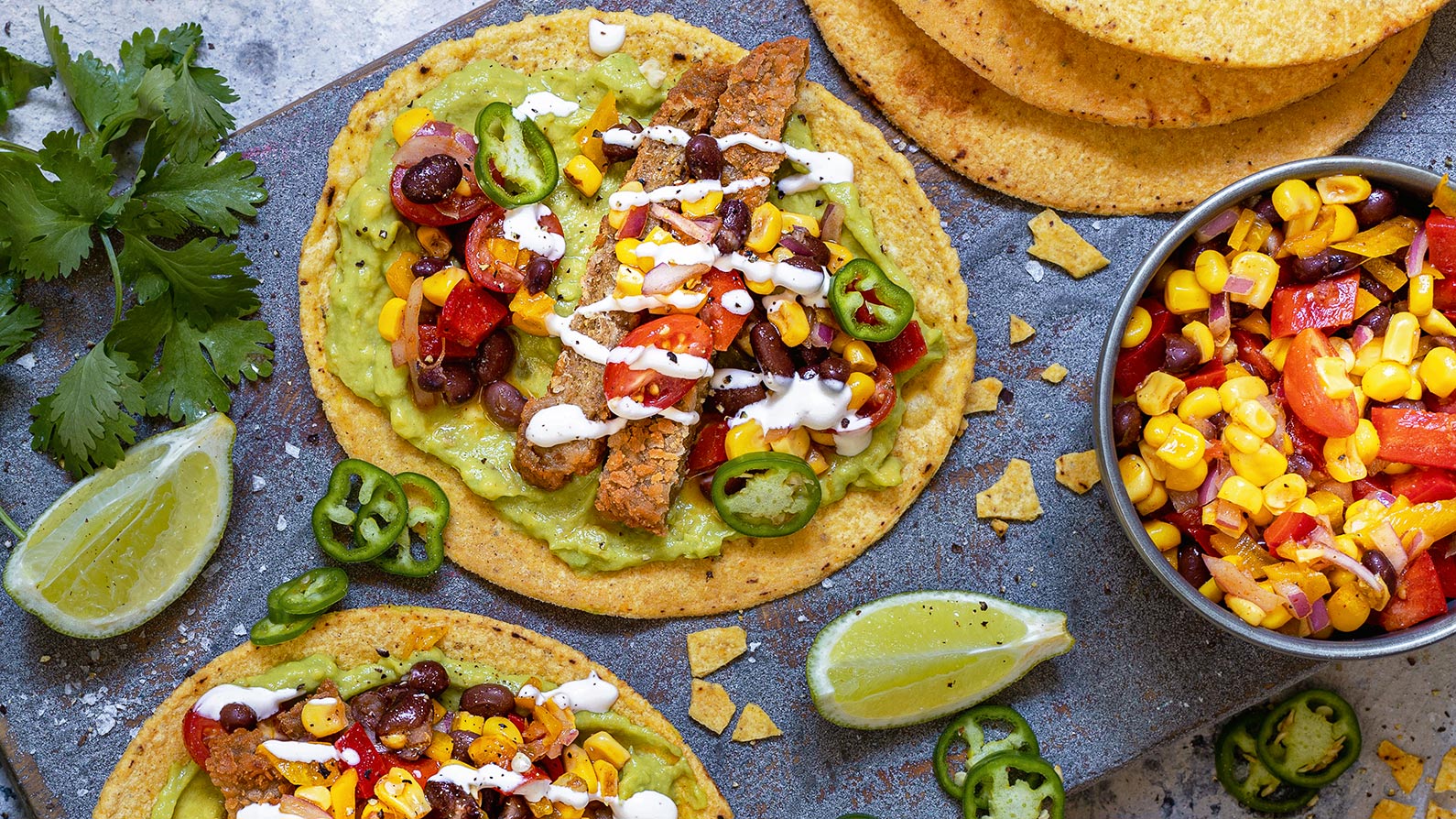