The vegan movement has undeniably gained momentum the past year, with more people ditching animal-products, more companies entering the plant-based market, and more animal welfare legislation passing. The lifestyle has become so popular, in fact, that Collins English Dictionary listed “vegan” in its top ten words of 2018.

Collins defines “vegan” as “a person who refrains from using any animal product whatever for food, clothing, or any other purpose,” keeping it simple, vague, and uncontroversial.

And, while Collins recognised veganism’s growing popularity, the word “gammon” also made the shortlist – but not because people are eating more of the pork product.

Linking the classically meat-related word with negative connotations, the term is now used instead to denote a “person, typically male, middle-aged, and white, with reactionary views, especially one who supports the withdrawal of Britain from the European Union.” The use of the word as a criticism can be traced back to Charles Dickens, but has only recently gained modern popular use. It could simply be coincidental that as veganism gains popularity “gammon” is being used as a pejorative term – but it may also reflect a growing disdain for concepts thought to be “outdated” and unhelpful, eating meat and reactionary voting two examples of these. 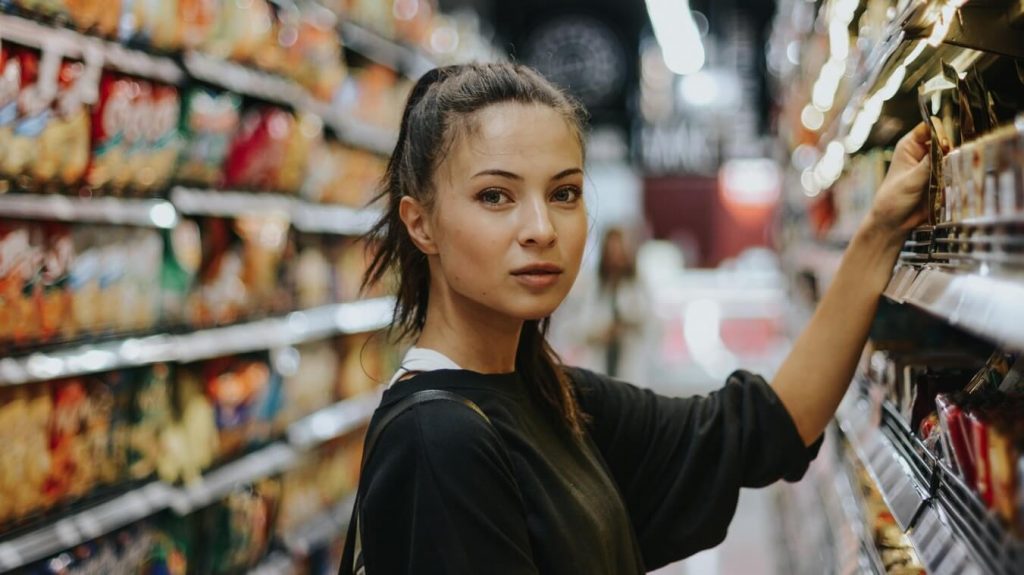 The shortlist also reflected growing concern for environmentalism. A Collins blog agreed, “2018 was, without question, the year of the eco-warrior.”

The top word of the year was “single-use.” Collins described it as a term denoting “items whose unchecked proliferation are blamed for damaging the environment and affecting the food chain.” It went on to clarify, “Single-use refers to products – often plastic – that are ‘made to be used once only’ before disposal. Images of plastic adrift in the most distant oceans, such as straws, bottles, and bags have led to a global campaign to reduce their use.”

Explaining its word of the year title, the dictionary noted that the term has experienced a four-fold increase since 2013, “with news stories and images such as those seen in the BBC’s Blue Planet II steeply raising public awareness of the issue.”

Continuing the eco theme, the word “plogging” also made the top ten. Plogging refers to a recreational activity, originating in Sweden, that combines jogging with picking up litter. The blog promoted, “If better heart health isn’t enough to get you out of bed for a run, plogging combines jogging with litter picking, to improve your health and your environment.” It then comically but poignantly added, “Next time you’re out pounding the pavements, keep a bag on hand for all that rogue litter cluttering your local beauty spot…as long as it’s not plastic.”