Colombia has banned the use of animal testing for cosmetics. The new law takes effect in 2024.

The ban prohibits the use of animals for testing cosmetics products and ingredients. It applies to imported or manufactured products.

The bill was introduced to the nation’s Congress in 2018 by House Representative Juan Carlos Losada. Colombia is the first nation in South America to enact such a ban.

“This humane and historic new law will spare the suffering of countless animals in needless cosmetics tests,” Jan Creamer said in a statement. Creamer is the president of the nonprofit animal welfare organization, Animal Defenders International (ADI).

Creamer continued: “Thank you, Colombia, for leading the way in Latin America. We hope to see other nations take similar action.”

Losada believes that Colombia’s move away from animal testing could also improve its business standing in the international market. “The main purpose of the bill is to stop animal suffering in the cosmetics industry. [But it can also] enable Colombian companies to enter the European market, a region that has for years rejected such tests,” he said. 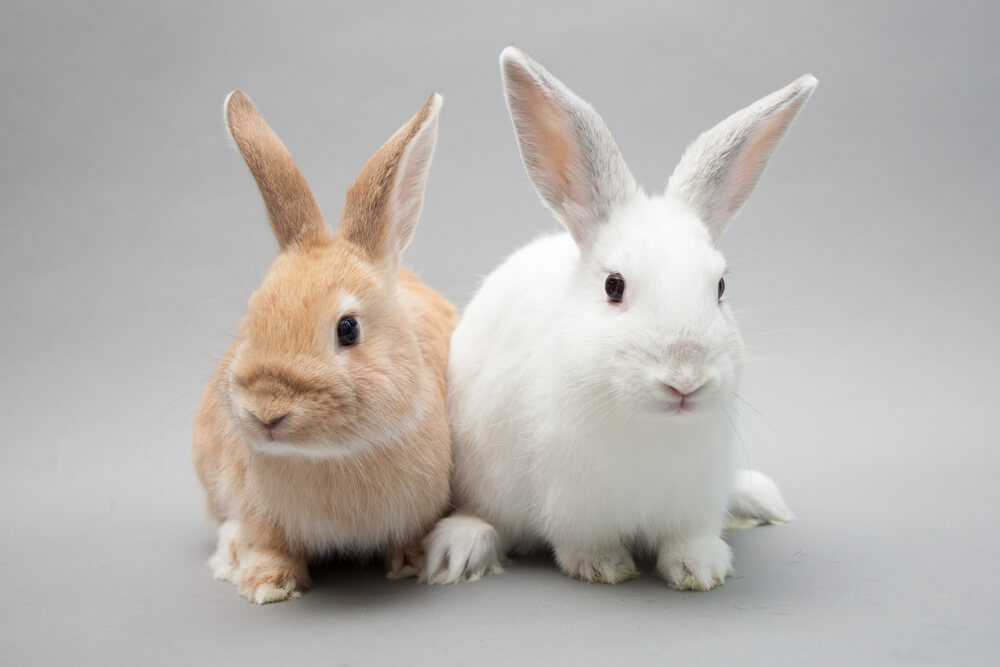 Across the globe, the public perception of cosmetic animal testing is changing.

In September 2018, the California Cruelty Free Cosmetics Act (SB1249) passed in California. This made California the first state to ban the sale of most animal-tested cosmetics. The law took effect in January 2020. Similar laws took effect this year in Nevada and Illinois, too.

Conscious consumers are largely driving the wave of change. Shoppers are increasingly opting for cruelty-free products. One survey found that almost half of women support a cosmetics animal testing ban. Additionally, UK-based beauty and cosmetics company The Body Shop gathered eight million signatures for their campaign to “end animal testing in cosmetics forever.” The campaign is said to be the largest in history for the cause.

Besides concerns surrounding animal health, evidence suggests that testing products on animals is not an effective method of risk assessment. An article by Forbes pointed out that animal testing—which is also notoriously expensive—accurately predicts human reactions to cosmetics only 40 to 60 percent of the time.

Outside of the beauty industry, animal testing for disease research can also be inaccurate. The animal rights organization People for the Ethical Treatment of Animals noted that 90 percent of National Institutes of Health animal experiments fail. Ninety-five percent of pharmaceutical drugs test safely on animals, but then show different results in human trials.