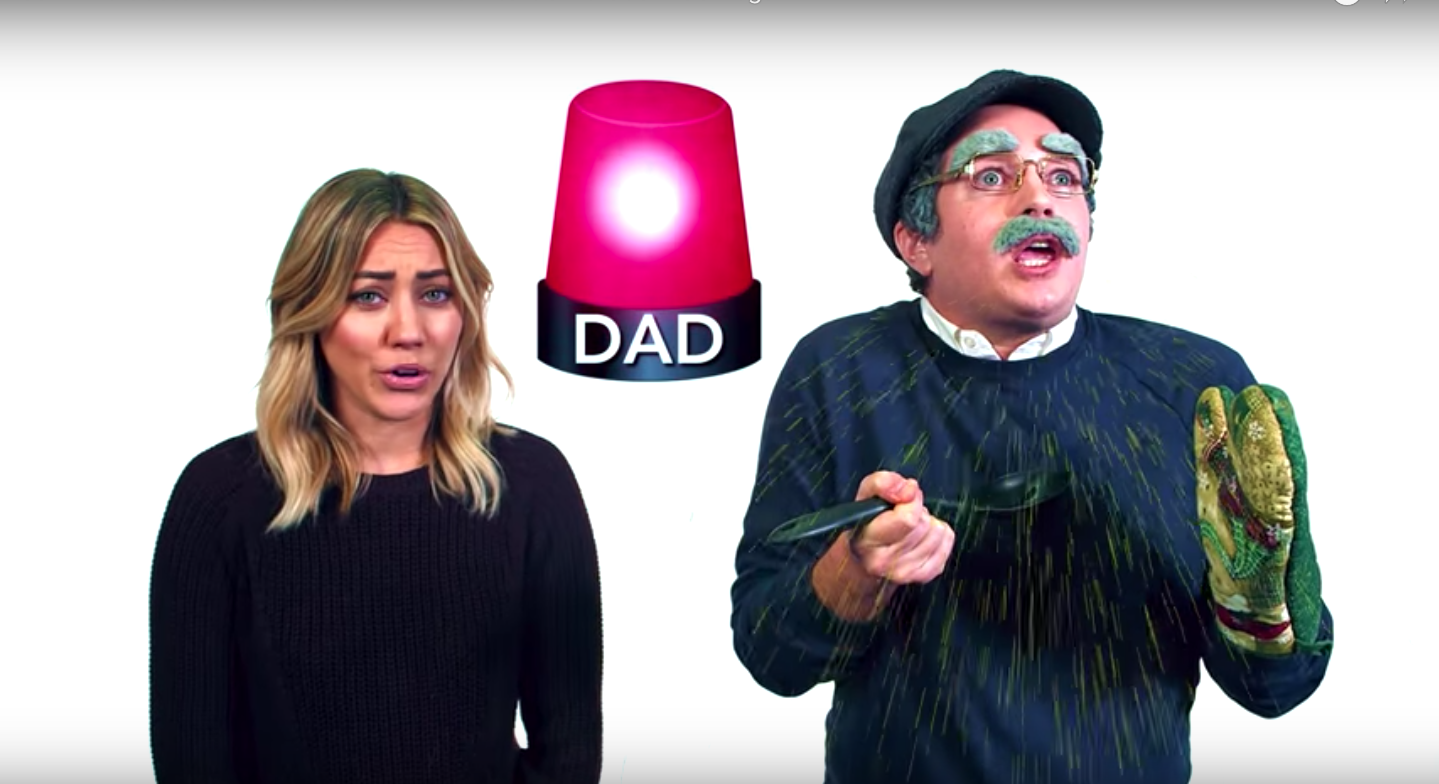 YouTube star Cammie Scott has teamed up with peta2 to let everyone know how easy it is to come out vegan to the people in your life.

Cammie, who came to fame by appearing on the youtube channel, nowthisisliving started by former girlfriend Shannon Beveridge, goes through a series of scenarios in which you might have to break it to someone that you’ve made a change to your lifestyle.  Situations include your parents, your friends, and a date.  Naturally, Cammie’s date is thrilled by the revelation and goes in for a kiss which is cut short, likely due to the fact that her date isn’t played by Scott’s current girlfriend Kara Godfrey.

The video plays on the process of coming out when you’re a member of the LGBTQIA+ community, a story that Cammie herself has shared with viewers. “I knew from an early age that I was gay, but telling people in my life was intimidating,” Cammie tells viewers in the peta2 video. “So how do you come out…as vegan?”

Scott turned vegan back in 2015 and has filmed taste tests and vegan makeup tips for her followers.

Many people find the process of telling others their decision to be vegan quite difficult, especially parents. While the experience differs for everyone, having prominent figures discuss their decision to go vegan can be the support that new vegans needs.