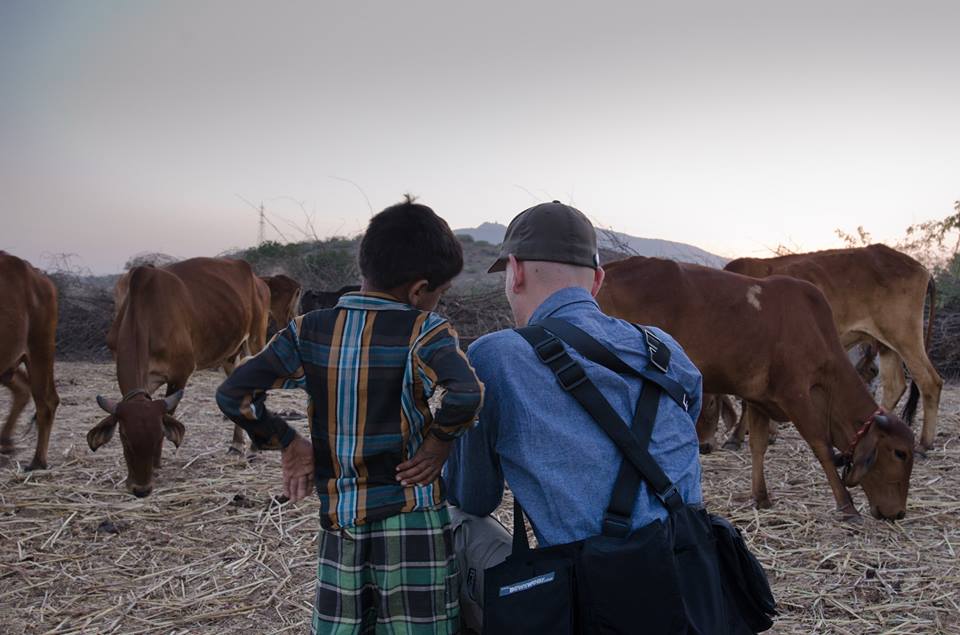 Following the recent and extremely successful, albeit tear-jerking Netflix release of OKJA and ‘Land of Hope and Glory’ due for released on August 1st, another new film; ‘The End of Meat’ is set to release on August 26th in Berlin.

This groundbreaking documentary envisions exactly the kind of world we all need to strive towards creating and sustaining with a meat-free future. In The End of Meat, filmmaker Marc Pierschel investigates the impacts of a world absent of meat consumption and provides a fresh perspective which helps people to understand how crucial their daily choices are for the planet, animals and humanity’s survival.

Pierschel will make us all envious when we see him meet the internet phenomenom, ‘Esther the Wonder Pig’ and farm animals frolicking in their rescued freedom (queue the audible awwws!), visit the world’s first 100% vegetarian city (Palitana, India) and talk to pioneers who are leading the German vegan revolution; seriously, Germany has become a haven of vegan substitutes and glorious cruelty-free foods!

What’s more? The documentary will show you the innovative food of the future; animal products made without animal products! This raises critical questions in regard to the use of animals as part of the human diet and their role in society.

‘Instead of domesticating animals, we’re domesticating cells.’ – This will even include ‘bacon’ that is harvested from the ocean… 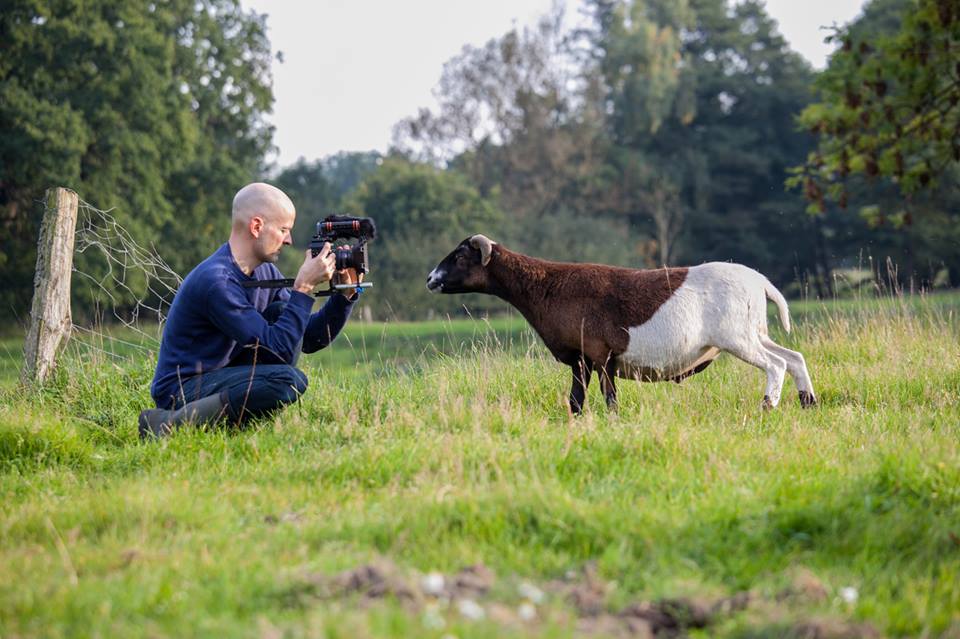 Keen as we are or feeling intrigued to find out more? Well, what are you waiting for?

Support the film prior to release so that they are able to finish the project and release it to the world! In doing so, you will create awareness for the importance of meat-free living and plant the seeds for more a sustainable, ethical future.

Purchase a downloadable copy of the film here! (Copies will not be available for download until March 2018 but you can prepay!)

Berlin is the place to visit for vegans during August!

The premiere for The End of Meat will be hosted on August 26th 8pm at the Babylon Kino, Rosa-Luxemburg-Straße 30, 10178 Berlin (handicapped accessible)

AND there will be the first installation of The End of Meat Conference on the day following from 10am-6pm (you’ll have a lot to think about post-film!)

This conference and the film documentary will include important visions and relevant, leading ideas, scientific and philosophical research and the presence of activists, united in the vision of shaping the future for years to come by inspiring deep discussions about a future without meat and how this will affect the human-animal relationship.

Additionally, Europe’s largest vegan summer festival takes places parallel to the launch of The End of Meat; this is a street festival from August 25th (Friday) until August 27th (Sunday) on Alexanderplatz. –

We know where we want to be in August!