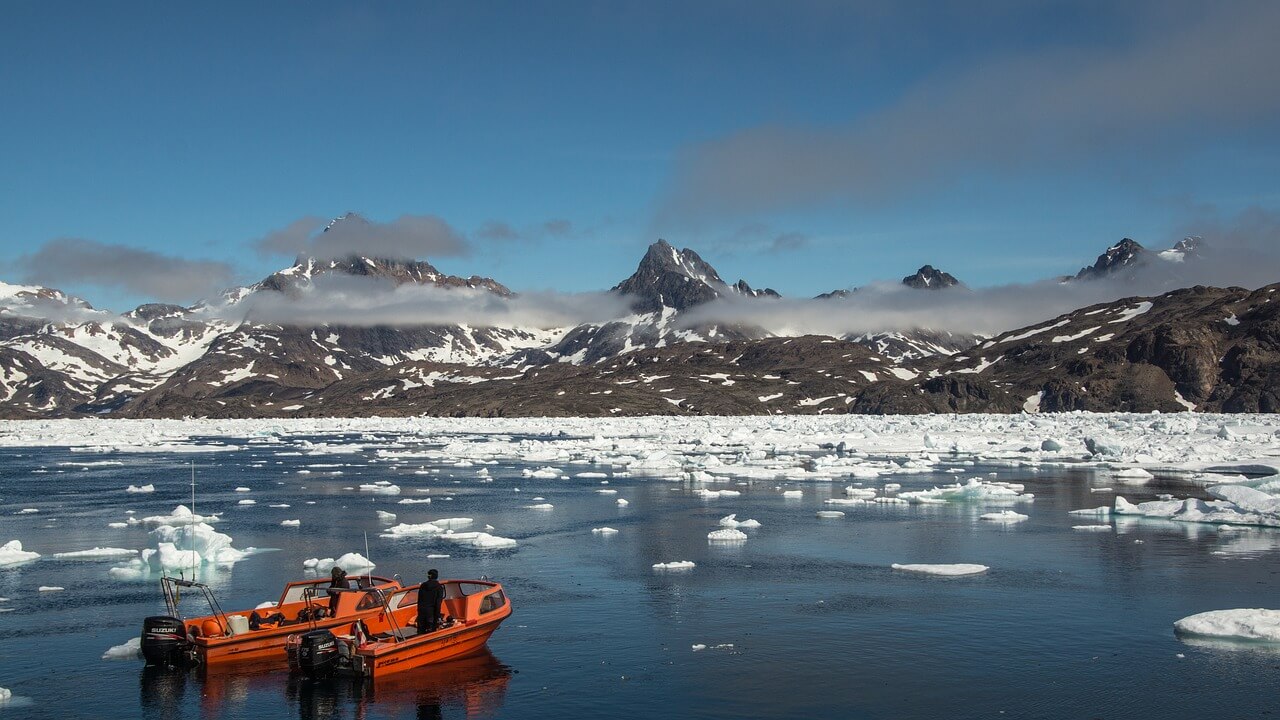 Commercial fishing has just been banned in an area of the Arctic covering nearly one million square miles — about the size of the Mediterranean.

The Guardian reports that per the Central Arctic Ocean agreement signed in Greenland last Wednesday, commercial fishing will be prohibited for at least the next 16 years. While no companies currently fish there, rising global temperatures have melted areas previously covered in ice, allowing for ships to traverse the area. The U.S., Russia, Canada, Norway, Denmark, Iceland, Japan, South Korea, China, and the EU have all agreed to the commercial fishing ban.

Areas of the Arctic that were once frozen over by thick layers of ice are melting at a rapid rate, driven by warmer temperatures brought on by climate change. According to a report released last month, Arctic sea ice has reached its annual seasonal minimum, tying with 2008 and 2010 for the sixth-lowest minimum over a period of 40 years. The report notes that the 12 lowest extents have all occurred in the last 12 years.

Many speculate that the fast-melting Arctic ice will catch the interests of commercial fishing fleets in the coming years, as overfishing, along with illegal fishing, has led to the decline of global fish stocks. More than half of the world’s oxygen supply comes from the ocean and without healthy, thriving ecosystems, living creatures on both land and sea are in danger.

Last June, a study published in the journal Aquatic Conservation posited that urgent protections to the world’s oceans are needed in order to combat climate change. Researchers found that overfishing and global warming are the key drivers in declining fish populations and despite an understanding that stronger regulations are needed, marine protected areas account for less than 2 percent of the oceans.

Ocean Hugger Foods, which is also based in the city, makes plant-based tuna that can stand in for traditional cuts used in sushi and sashimi. Terramino Foods is making fish-free salmon burgers from koji, a fungus used in traditional Japanese cuisine to ferment soy sauce and rice wine.

“As new open waters emerge at the top of the world, international leaders have agreed that it would be risky and unwise to allow commercial fisheries to operate in the Arctic before scientists have established a baseline for monitoring the health of the region’s marine ecosystem” said Steve Ganey, senior director for the land and oceans programs at the Pew Charitable Trust. “By using science-based measures to guide decision-making, the agreement will go a long way toward conserving this unique environment.”