The criticism was aimed mostly at the widespread glorification of meat-consumption in society, the encouragement of nonchalance towards excessive food waste (much of which is still edible) and the suppression of culinary innovation.

The conference, which was held over the course of a day, consisted of four panels and 18 experts in their respective fields including animal welfare advocacy groups, regional government agencies, law firms and food industry entrepreneurs.

These experts came together, united for the conference under the common goal of exploring the food industry’s next frontier; what the future of the food system could hold. This is currently a hot topic. Recently the Wall Street Journal held a conference discussing vegan diets and the future of food with Beyond Meat and similar themes prevailed at the USA’s annual food conference.

According to the Harvard Crimson, “[t]he first panel, titled “Keys to Survival as an Innovator in the Food Regulatory System,” discussed how current food regulation policies deter small businesses from entering the food industry because lawyers increasingly file class-action lawsuits against them.” Evidence of this can be seen in the number of food labelling actions occurring; increasing from less than 20 in 2008 to more than 425 active cases in federal court in 2015 and 2016.

Another point raised in the first panel was the growing consumer demand for food information due to specific dietary requirements or ethical concerns. 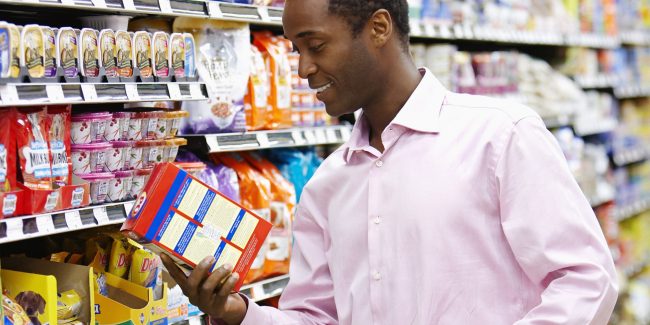 An expert panelist attendee said “[w]e are in a strange environment now because much of the regulation that was intended to drive consumer information, to drive people’s ability to choose wisely, is now actually inhibiting their ability to get better food.”

However, quite possibly the most important panel was one which put emphasis on just how crucial it is that drastic global action is taken to alter current meat rate of consumption. It is becoming increasingly apparent that this issue cannot be ignored. In fact, if we continue on our current path, food will run out by 2050.

As executive director of the Good Food Institute, Bruce G. Friedrich has pointed out through a 2015 report by Chatham House that governments who are part of the Paris Climate Agreement will be unable to satisfy their obligations if they do not actively seek to decrease meat consumption and nationwide attitudes towards eating meat. 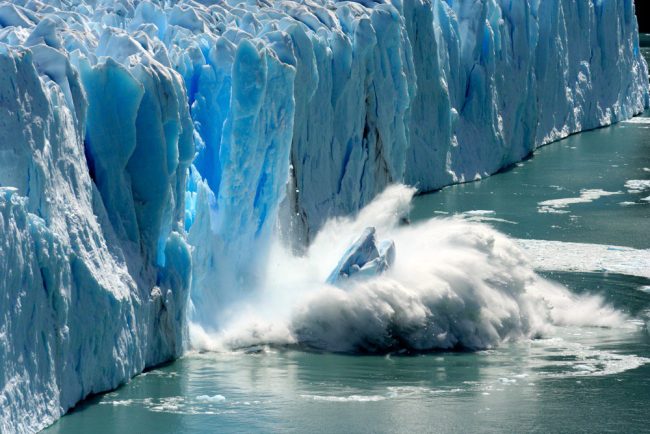 The CEO of biotechnology company Finless Foods, Michael Selden aptly stated “[m]eat production is extremely inefficient. The worst way possible to make a hamburger is to use a cow.”

Panelists at Harvard’s conference proposed to encourage the growth of the plant-based meat industry by taking the current offering of unstainable agricultural products and meat-eating trends, and replicating what many consumers love with plant-based fibers. This includes pushing ‘clean meats‘ and meat-alternatives such as ‘Chicken-Free’ Chicken by Sunfed Meats. 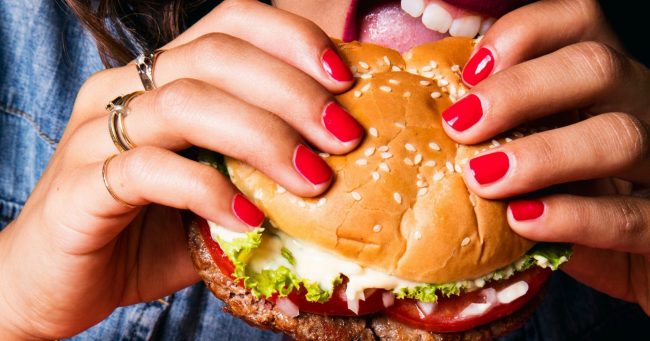 One panelist added, “the technology is there and there is good reason to do it—environmental, food security, animal welfare.” – not to mention the familiar taste which is popular and desirable by a wide range of consumers across most cultures.

The conference certainly seemed to have an impact on the way in which people view the future of food. Even guests felt enlightened, with an attendee from Keller and Heckman LLP saying “I really have changed the ways I view the food world from this.”