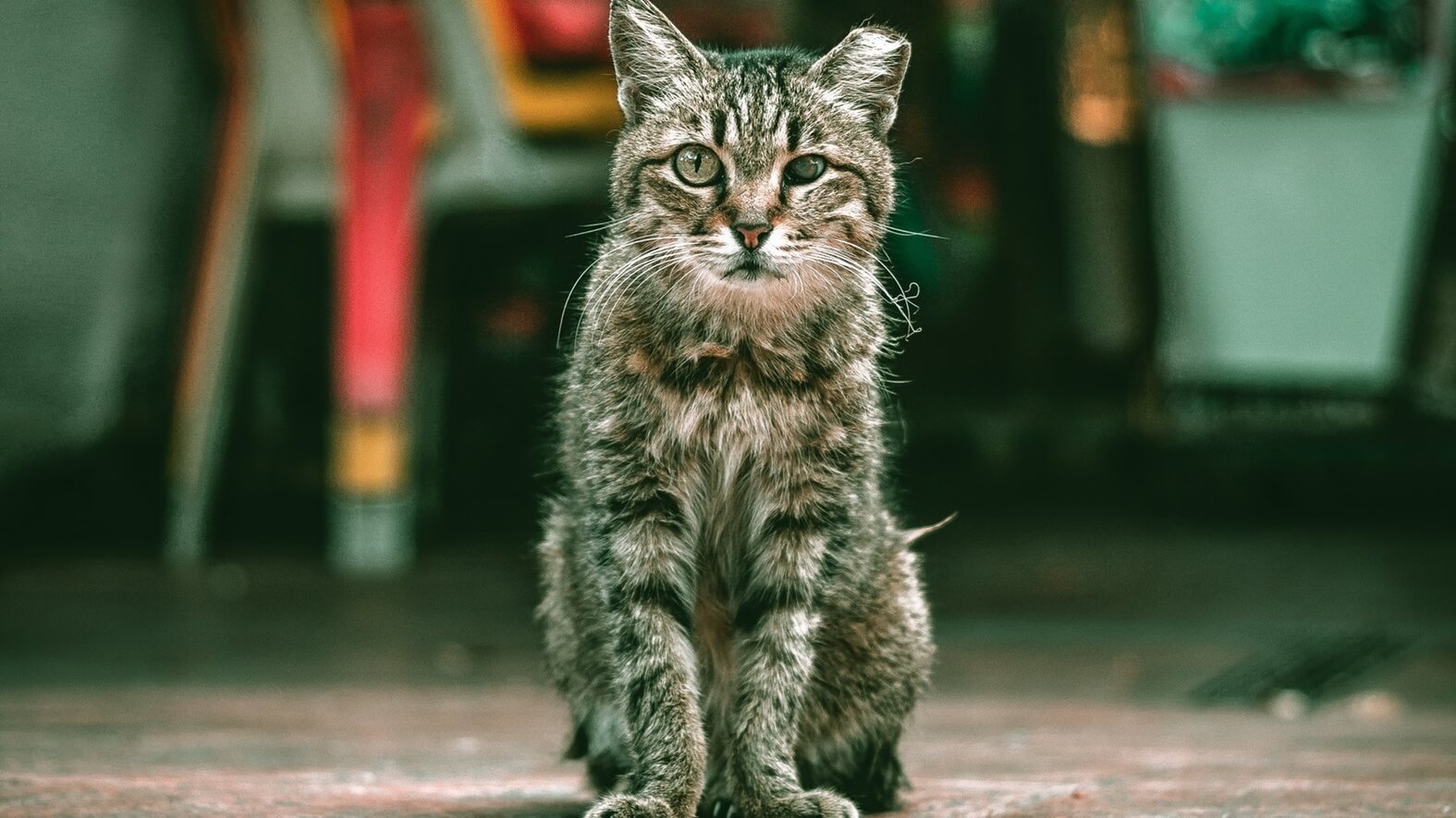 According to the White Coat Waste Project, when experiments on animals are completed, canceled, or defunded, the animals are sent on to further labs or slaughterhouses. But taxpayers want these surviving animals to be “given a second chance” by being adopted into loving homes or taken into sanctuaries where they will be safe, the project claims.

The White Coat Waste Project previously secured the retirement of ex-lab monkeys to a sanctuary. Now, it asks ‘Uncle Sam’ (a common national personification of the American government) to help the rest of the affected animals and #GiveThemBack.

This time, the campaign also has the backing of more than two dozen Congress members who want to see this enforced across the entire federal government. The group is led by Erick Pailsen and Brendan Boyle, both of whom are 2017 White Coat Waste ‘Waste Warriors.’ This means they are recognized for “demonstrat[ing] outstanding leadership to expose and stop $15 billion in wasteful and unnecessary taxpayer-funded animal experiments.”

“Our constituents are increasingly concerned about the welfare of animals used in federally-funded research and strongly support research animal adoption” https://t.co/YsjkiEMPwU

In a letter dated July 27th, the powerful bipartisan coalition of law-makers addressed eight agency heads. The chosen agencies currently use thousands of animals in experiments, according to the White Coat Waste Project. The agencies are: the Centers for Disease Control and Prevention, Department of Agriculture, Department of Defense, Department of the Interior, Department of Veterans Affairs, the Food and Drug Administration, National Institutes of Health, and the Smithsonian Institution.

Congress said to these agencies: “Our constituents are increasingly concerned about the welfare of animals used in federally-funded research and strongly support research animal adoption and retirement. We agree that cats, dogs, and primates that survive taxpayer-funded government research should be provided with an opportunity to find suitable non-laboratory homes at the completion of studies.”

The letter continues to demand information from the agencies regarding their use of dogs, cats and primates used in experiments, and any activity related to the retirement of animals who are no longer being used.

While it awaits a response, the White Coat Waste Project asks everyone to get involved and find out what outreach options are available for them. 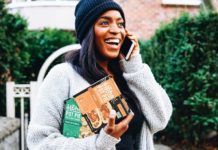 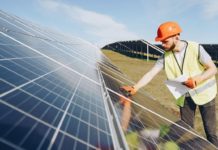