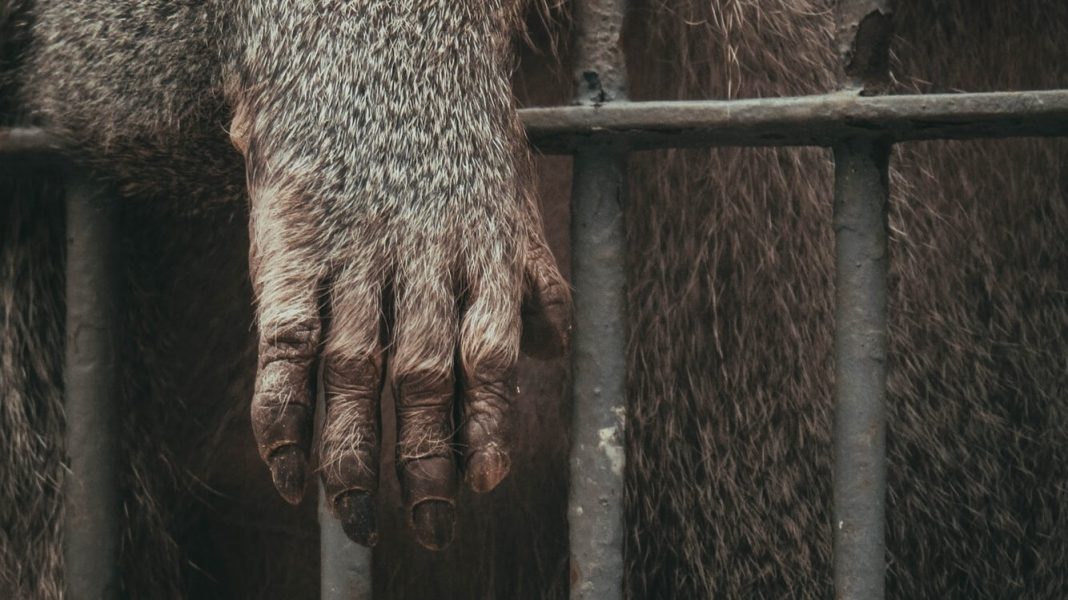 Congressmen Matt Gaetz and Brendan Boyle have written to commissioner Dr. Scott Gottlieb of the U.S. Food and Drug Administration (FDA) requesting that he do everything in his power to help end primate testing.

Gottlieb has already saved a small number of primates after he canceled nicotine addiction testing at the FDA’s National Center for Toxicological Research (NCTR); the monkeys involved were retired to a refuge. However, the letter – sent at the end of October – asks more of the commissioner.

Referring to Gottlieb’s recent formation of an Animal Welfare Council, created to “centralize and strengthen oversight and accountability of FDA animal testing,” the pair request that, through the council, Gottlieb conduct a review of all areas where primates are tested. They ask that the commissioner “make recommendations for other areas where [testing] can be reduced and replaced and where primates can be retired, as you have done with NCTR’s nicotine experiments.”

VICTORY!! Following a WCW campaign, the FDA has canceled its nicotine tests on baby monkeys and is sending all 30 monkeys to a sanctuary???? Thank you for your support!

The congressmen’s letter has the backing of the White Coat Waste Project, an organization set up to help end taxpayer-funded animal experiments.

The group launched a campaign against the use of primates by U.S. government agencies and asks members of the public to also address the issue by writing letters through a form on its website.

The organization notes, “Every year, U.S. government agencies waste undisclosed millions of tax dollars to abuse primates in secretive, crude, and ineffective lab experiments opposed by most Americans. Right now, thousands of primates in federal labs are being addicted to street drugs, crippled, exposed to toxins, drilled into and psychologically tormented.”

“Help us end all government abuse of primates,” it adds. “Tell Congress to de-fund wasteful and cruel primate experimentation in all federal agency labs!”

Around the world, things are getting slightly better for primates. In July, Brussels voted to end all scientific primate testing, along with experiments on dogs and cats. In the same month, airline AirBridgeCargo ceased the transportation of primates to testing facilities around the globe.

To write to Congress via the White Coat Waste Project, please see here. 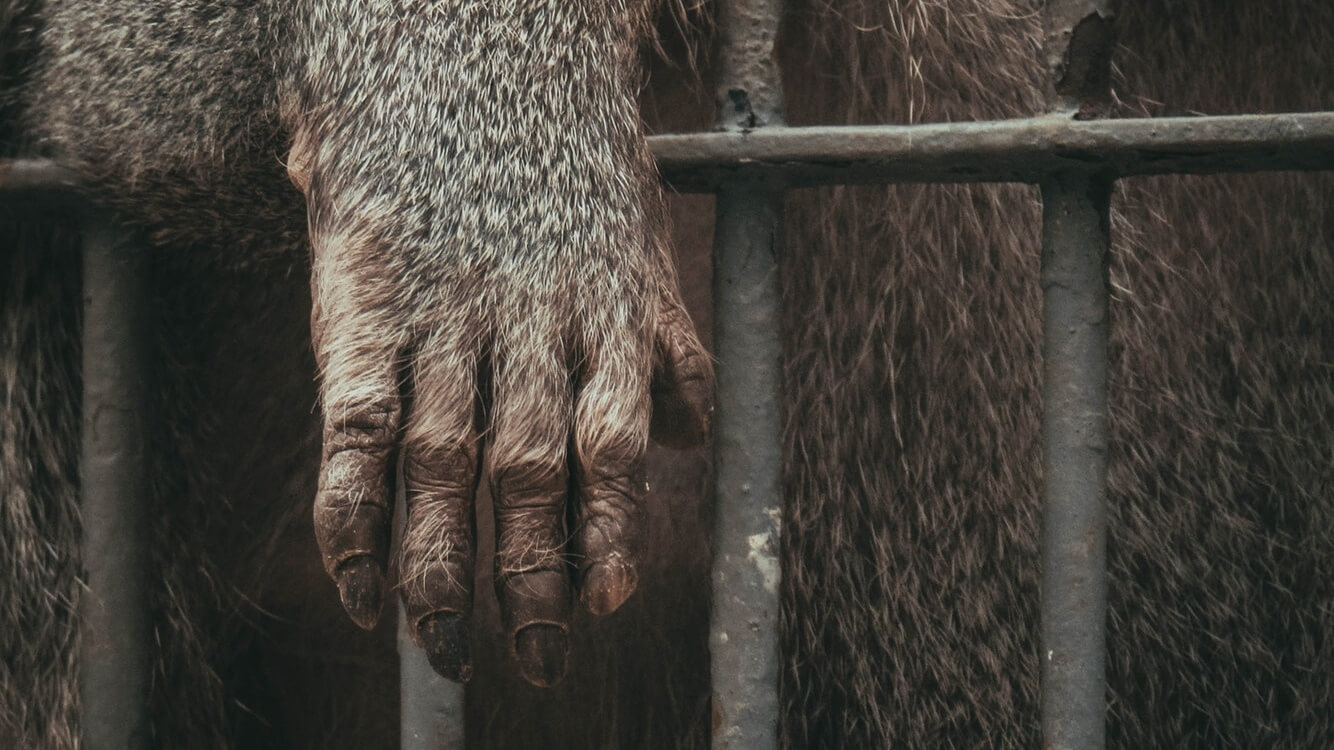