Mercy For Animals’ Conscious Eating program, which encourages people to eat more plant-based meals, has been gaining significant momentum over the past year. Policy commitments from schools, universities, and social service agencies were secured.

This means, in total, more than 600,000 plant-based meals will be served every week, a grand total of 26 million vegan meals per year, give or take a few.

These millions of meals would have otherwise been laden with animal products, yet thanks to Mercy for Animals’ new program, animal products have taken a back seat in favor of nourishing plant-based food, and in doing so save half a million animals from suffering at factory farms and imminent slaughter. 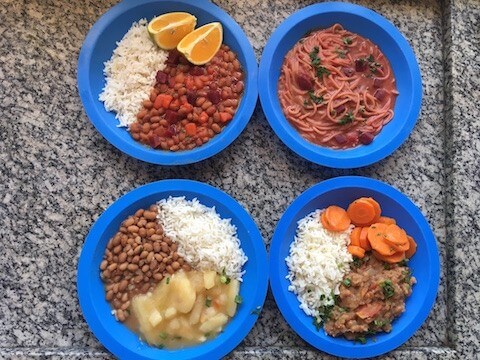 Not only does Mercy for Animals’ food policy program have a massive impact on reducing meat consumption, the program also helps animals farmed for their milk, by raising awareness about the health, ethical, and environmental benefits of a vegan diet; casting light on horticulture.

So far, the program has been featured by more than 60 media outlets in Brazil and Mexico. The participating institutions have educational and vibrant infographics to help explain why plant-based eating is optimal for the health of people of all ages. 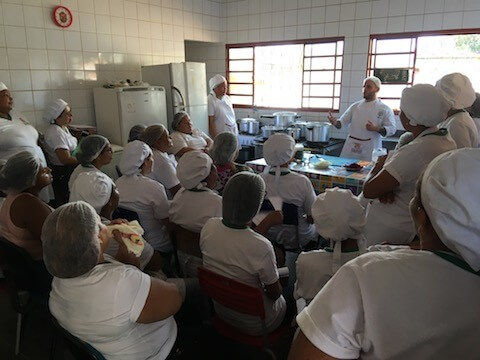 The mayor of Cuiabá, Brazil, Emanuel Pinheiro, is one of many government officials who has shown support for this program in public. He said: “[w]e are so honored and proud to lead this important initiative that will develop more sustainable programs aimed at the health of our children.”

Mercy for Animals says something as simple as reducing the amount of meat, dairy, and eggs eaten at public institutions via these policy commitments is the equivalent to 20,000 people becoming full-time vegans.