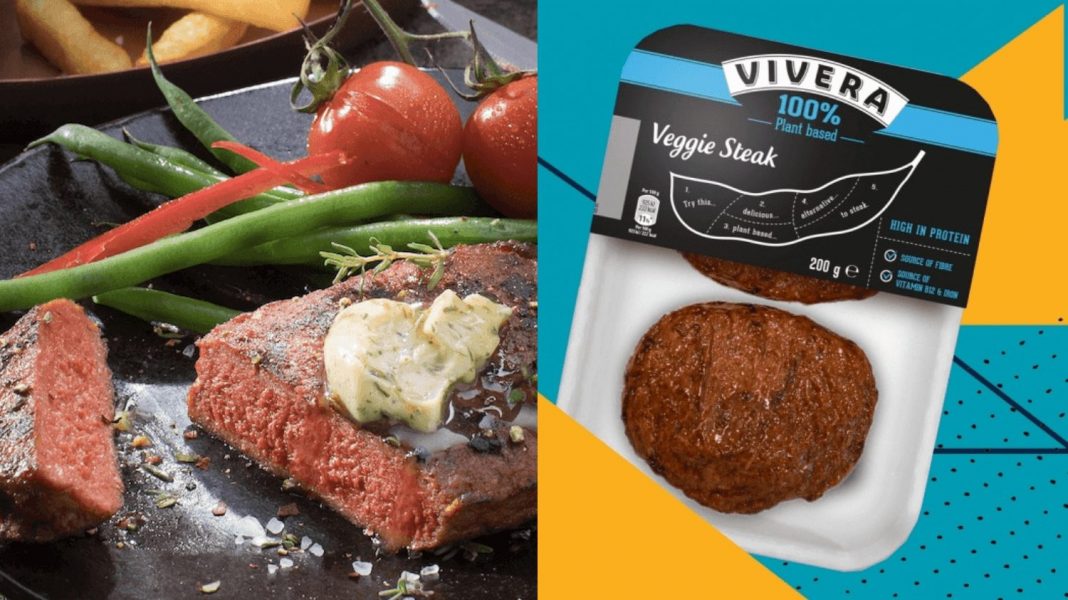 Should vegan steak be called “steak”? Most people think so.

New research by specialist PR agency Ingredient Communications found that 75 percent of people believe vegan products should be able to use the same terms as their meat counterparts, like steaks, sausages, and burgers.

The survey questioned nearly 1,000 people – 499 in the UK and 484 in the US – and included vegans, vegetarians, pescatarians, and meat eaters.

Meat eaters were more likely than vegans to support plant-based products being labeled as meat.

Whilst a majority was for the idea, Richard Clarke, managing director at Ingredient Communications, said he was “surprised” that more people weren’t open to meat-centric names for vegetarian food.

“With interested in plant-based diets increasing, and a backlash from the meat industry under way, it is time for a debate about the way vegetarian and vegan products are presented,” Clarke said to GlobalMeat.

“It’s no secret that many in the meat industry want to stop what they see as the misrepresentation of vegetarian products,” he continued.

A common argument for the cause is that such labeling is misleading for consumers. However, research shows that shoppers can tell what they’re buying despite these claims. A survey from last year found that 75 percent of consumers know the difference between dairy and vegan milk.

The Ingredient Communications survey was inspired by the recent launch of a vegan sausage roll by leading UK bakery chain Greggs.

“The latest instalment in the UK’s culture wars was sparked by a six-inch (15cm) pastry product,” the PR agency wrote online. “With considerable help from enraged TV pundit Piers Morgan, the high street bakery chain Greggs managed to make its new vegan sausage roll the subject of a media frenzy,” it added, referring to Morgan’s very public distaste for the vegan snack whereby the TV host ridiculed the food and those choosing to eat it.

The plant-based meat pastry proved profitable for Greggs; the bakery chain credited the vegan sausage roll for rising sales, announcing recently that it has topped £1 billion in sales for the first time.