Updated May 23, 2019. An online survey from the International Food Information Council (IFIC) has found that despite claims by the dairy industry, consumers are not confused by vegan milk being labeled as “milk.”

The survey explored the comprehension of milk and non-dairy alternatives among 1,000 U.S. consumers and found that roughly three-quarters understand that plant-based “milk” products do not actually contain cow’s milk. Less than ten percent thought that those products might contain dairy.

Consumers likewise showed awareness about whether various products labeled as milk or butter contained dairy or plant-based ingredients. Cow’s milk was identified as an ingredient in chocolate milk by 84 percent of respondents, in organic milk by 78 percent, and in butter by 77 percent, with less than eight percent believing that any of them contain plant-based ingredients. For lactose-free milk, 62 percent believe it contains cow’s milk. Likewise, 90 percent of consumers know that products labeled “whole milk” contain dairy. These results demonstrate that consumers have a solid understanding of what they are buying. 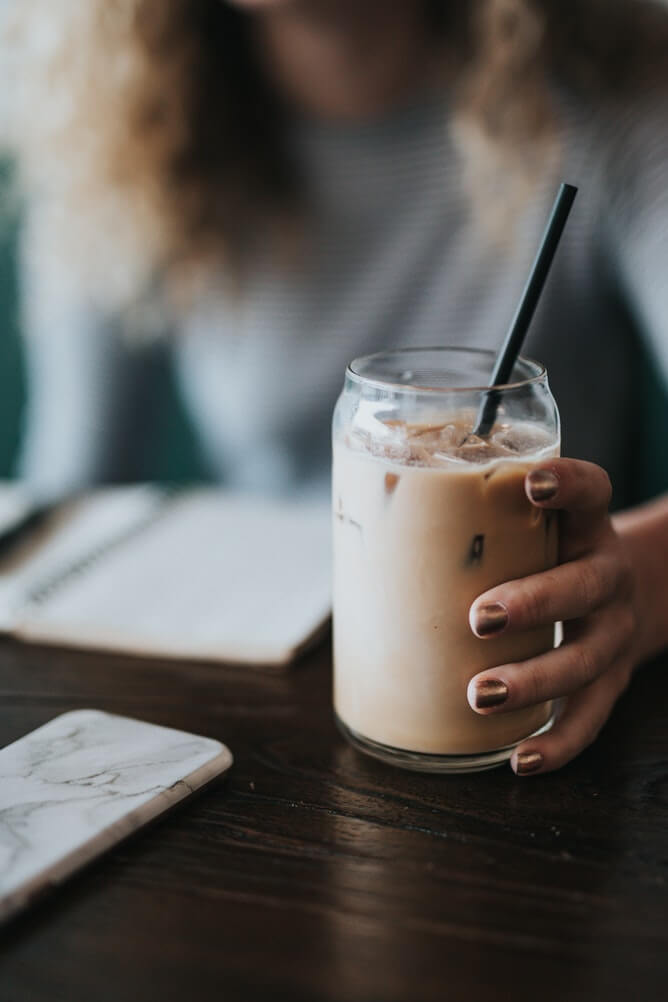 The results correspond with the U.S. Food and Drug Administration’s consideration of a proposal “to provide greater clarity on appropriate labeling of plant-based alternatives” to milk and dairy products. The dairy industry has been lobbying the FDA to prevent plant-based products from using the words “milk,” “yogurt,” or “cheese” when they contain no animal-derived ingredients.

Last year, CNBC said the industry had spent more than $2.7 million in 2018 on lobbying for this position. However, the FDA has said that plant-based milk labeling cannot be changed arbitrarily, a claim backed by the Plant Based Foods Association’s assertion that “there’s room for everyone” in the milk category. The association conducted its own survey and found that 78 percent of dairy drinkers believe dairy-free beverages are still “milk.” Danone, a major dairy producer, says the labeling debate is unnecessary and has since supported the latest survey’s findings.

The survey also found that of those who buy products marketed as milk, 62 percent purchase dairy and 38 percent purchase non-dairy. This highlights the growing market demand for vegan food and the rise in consumers cutting back on dairy in light of both the environmental and health implications. The survey also noted that those most likely to buy non-dairy products are located in the west, under the age of 45, college educated, and people of color – 48 percent compared to 32 percent of white people.