Copenhagen is cutting down on its meat consumption for the environment.

According to the Copenhagen Post, City Hall voted in favor of reducing the amount of meat supplied to any establishment in the public sector, including kindergartens and hospitals.

Copenhagen’s public sector serves 70,000 meals every day. These will now have more of a focus on plant-based ingredients.

The Danish capital is reducing its meat consumption in order to reach its target of reducing its carbon footprint by 25 percent by 2025.

“Reducing the climate footprint by 25 percent by 2025 is an ambitious goal,” said Tarjei Haaland, a Greenpeace climate and energy consultant, to the Copenhagen Post.

“But it is necessary for us to reduce our high consumption and production of meat if we are to reach Denmark’s climate goal of reducing greenhouse emissions by 70 percent in 2030,” Haaland continued.

Meat and the Planet 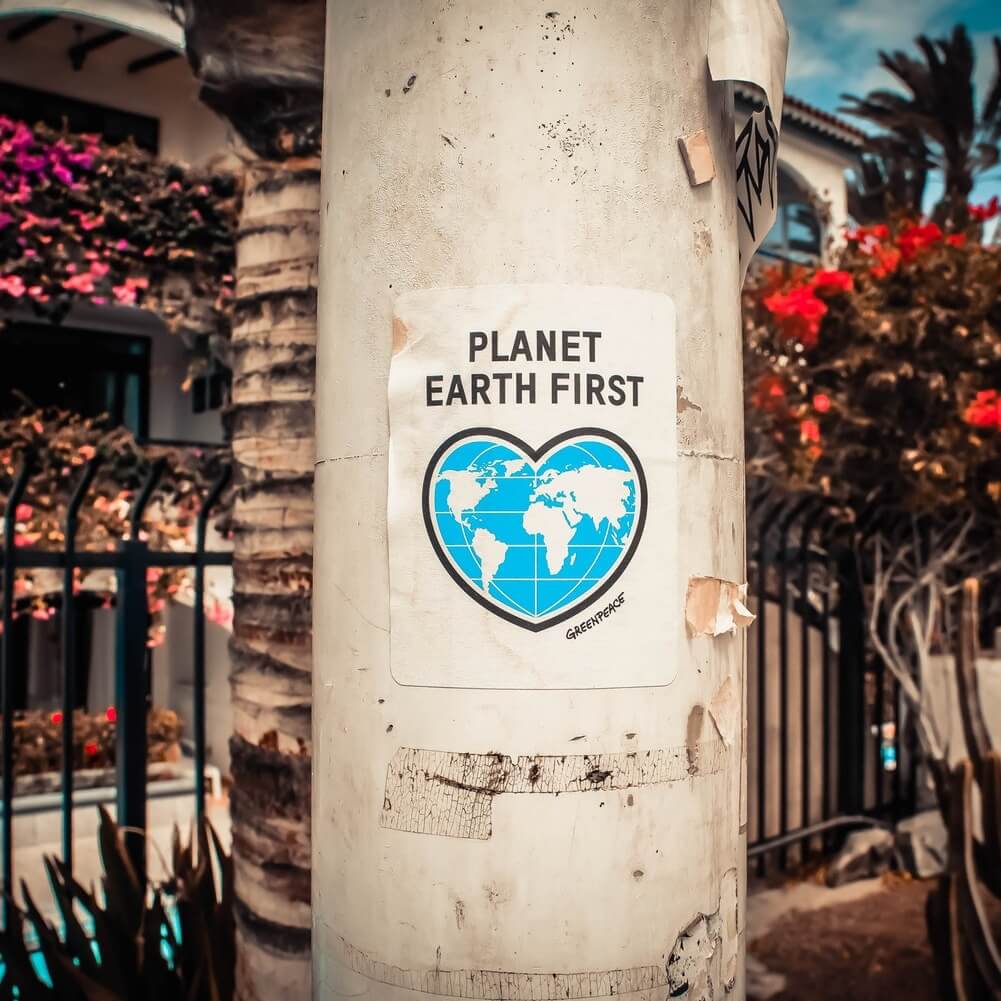 People are eating more plant-based foods to reduce their impact on the environment.

Animal agriculture has an enormous impact on the environment. It is responsible for high amounts of deforestation — it was reported that cattle farmers clearing trees for more land are to blame for the recent Amazon rainforest fires — as well as high greenhouse gas emissions and a multitude of other environmental problems.

Last year, the United Nations labeled meat consumption as one of the world’s most urgent problems. “Our use of animals as a food production technology has brought us to the verge of catastrophe,” the UN Environment Programme said in a statement. “The greenhouse gas footprint of animal agriculture rivals that of every car, truck, bus, ship, airplane, and rocket ship combined.”

To be recommended by the service, restaurants must offer at least one vegan meal. “The biggest positive impact on one’s carbon footprint comes from a fully vegan diet,” said Satu Lähteenoja, a senior expert at Demos Helsinki, in a statement. “The carbon footprint of cheese is close to that of meat.”

Helsinki hopes to be carbon neutral by 2035.