A meat-free All Day Breakfast Panini is also set to hit the shelves. It will include vegan sausage, beans, mushrooms, grated potato, onions, and vegan cheese.

Costa now joins rival chain Starbucks in offering a large selection of vegan food. Starbucks offers a number of plant-based dishes — including vegan mac ‘n’ cheese and a tofu breakfast wrap — in its UK stores. It recently announced the launch of even more plant-based dishes, including a Vegan Smoky Jackfruit & Grains bowl. 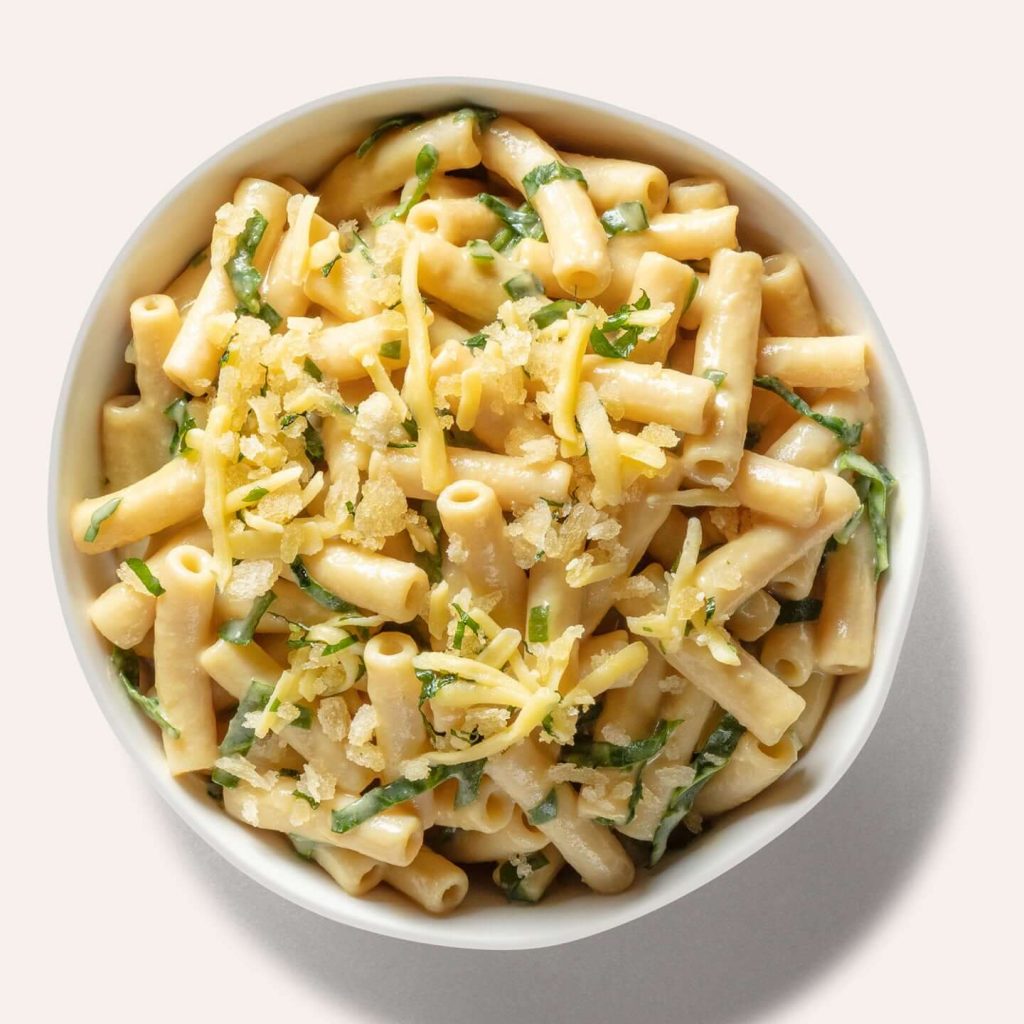 One of the key motivators for Brits is health, but environmental issues are also a factor. A number of studies have labeled the meat industry as a threat to the planet; it’s responsible for a multitude of environmental issues, including high levels of greenhouse gas emissions and deforestation.

Leatherhead Food’s research showed that more than half of 16 to 25-year-olds highlighted the environment as a key reason to reduce their meat consumption.

Like Costa and Starbucks, UK businesses are taking note of this change in consumer demand. Major supermarket chains — including Tesco, Waitrose, Asda, Iceland, and Marks & Spencer — have all added new vegan options to the shelves recently.

“People are becoming more purposeful about food choices,” said Cindy Beeren — operations director at Leatherhead Food Research — in a statement. She added, “manufacturers and retailers are changing their offering to meet evolving demands.”

“The message from Public Health England about reducing consumption of red and processed meat seems to be taking hold,” she continued. “But it’s interesting to see that, for younger adults, environmental concerns are just as important.”

Costa’s new selection of vegan food will be on the shelves from January 2.