The Mayor’s office made pollination a focal point for the development of Curridabat’s green spaces.

“The keystone concept in this new vision of urban development [is to consider] pollinators as the most efficient agents of prosperity,” the office states in a release.

“Pollinators were the key,” Edgar Mora, the former mayor of Curridabat, told The Guardian. He has been credited with transforming the city into a haven for wildlife during his 12-year term as mayor.

“Pollinators are the consultants of the natural world, supreme reproducers and they don’t charge for it,” he continued. “The plan to convert every street into a bio corridor and every neighborhood into an ecosystem required a relationship with them.” 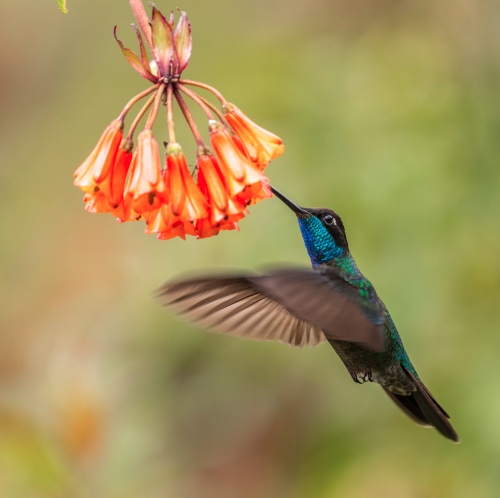 “The idea came from a narrative that people in cities are prone to defending nature when it is far away, when it is a distant concept. But they are negligent when it comes to protecting nature in their immediate environment,” Mora said.

“Urban development should be, at least to some extent, aligned with the landscape instead of the other way round,” he added. 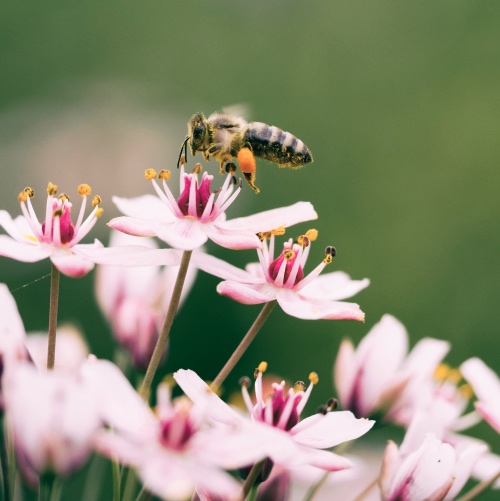 The Importance Of Pollinators

Around the world, the use of pesticides and the rise of industrial agriculture have greatly impacted pollinator populations.

Pollinators like hummingbirds, bees, and other insects play an integral role in promoting healthy habitats and ecosystems. In fact, they are largely responsible for the survival of the planet. Bees, in particular, are of the world’s most important species, according to the international conservation nonprofit Earthwatch Institute.

Three out of every four fruit or seed crops are dependent on pollinators. According to the Food and Agriculture Organization of the United Nations, pollinators support the production of 87 percent of the world’s top food crops.