Thousands of people are urging Costco to add vegan hot dogs to its food court menu.

Costco has added several vegan products to its shelves in a number of stores. However, Hildebrand believes the company should offer more in its food courts.

“We need to work with companies to make plant-based options more accessible,” Hildebrand said in a statement. “Our family, like countless others, are regulars at Costco. I’d love to see them extend plant-based options to the food court, so we can enjoy veggie hot dogs after a Sunday shopping trip.”

Hildebrand’s petition says, “sorry, but when I feel like a hot dog or pizza, a salad is the last thing on my mind.” The petition — directed at Costco CEO Craig Jelinek — highlights a number of other major chains and fast-food joints that have added vegan meat options to the menu, including Burger King, KFC, and IKEA. 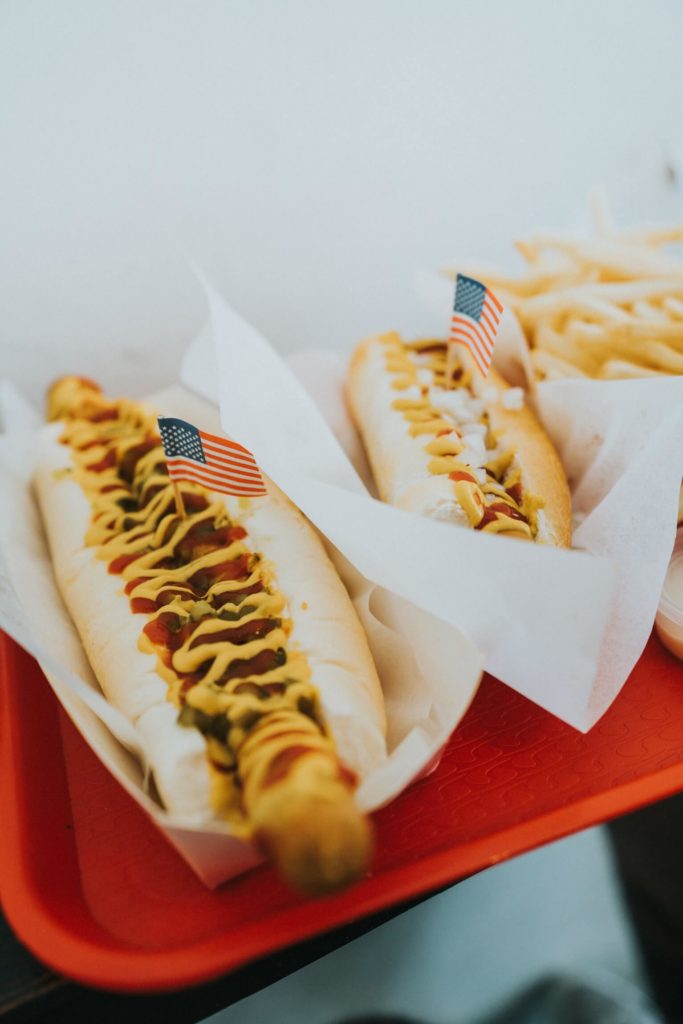 IKEA’s vegan hot dogs are popular around the world. In the first two months after their European launch, the furniture giant sold one million. In Germany, more than half of IKEA customers prefer the vegan option to the meat-based hot dog.

Via the petition, Hildebrand suggests that Costco — which is headquartered in the Seattle area — partner with Seattle vegan brand Field Roast. Hildebrand states, “The Field Roast Frankfurter is one that I’d put at the top of the list if I were commissioned to pick a mass-market vegan hot dog that everybody would love.”

Aside from Field Roast, there are a number of vegan hot dog options on the market that Costco could opt for. California-based vegan brand Beyond Meat makes realistic Beyond Sausages, that look, cook, and taste like their animal-based counterpart.

The petition continues, “the future is vegan, it is critical for animals and it is critical for the environment. But veganism as a mainstream trend is relatively new, so we need to work together and tell companies exactly what products we want them to sell to us.”