In an episode of Countryfile, aired on the BBC on Sunday 13th August, Tom Heap met with dairy farmers in England to discuss the role of bull calves on dairy farms. Heap claims that the dairy industry in Britain is currently ‘under the spotlight’ following a recent ruling from the Advertising Standards Agency (ASA). ASA found that vegan advertising group, Go Vegan World, were not misleading the public when one of their adverts claimed that ‘HUMANE MILK IS A MYTH’. 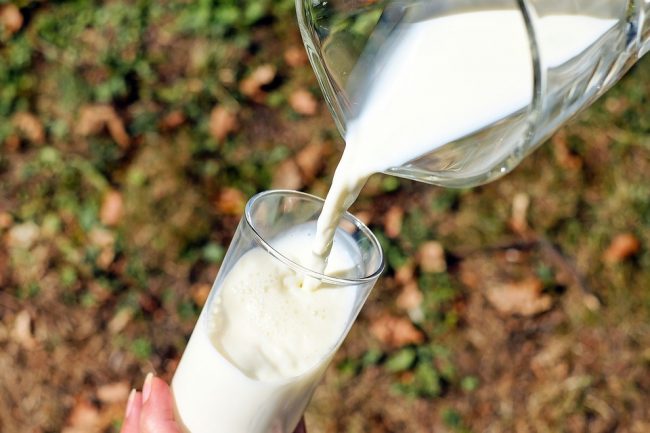 One of the issues vegan groups have with dairy farming is the killing of dairy bull calves. Due to the fact that they are worth very little financially, dairy bull calves are often shot at birth. Thanks to years of breeding, dairy cows are very angular with very little flesh on their hind-quarters and are therefore not used for prime cuts of beef. One farmer on the show compared a dairy bull calf to two beef calves, claiming that one of the beef calves was worth up to £150 a kilo and the dairy bull calf only £1 a kilo. The show discusses how there are now ‘more female [dairy] calves…being born that every before’ thanks to ‘sexed semen’ which gives the farmer a lot more control over the sex of the calf when they are artificially inseminating. Countryfile suggests that thanks to sexed semen, less dairy bull calves are now being killed and this makes dairy farming more ethical.

However, are bull calves the only animal welfare issue that groups like Go Vegan World have with the dairy industry? In order for cow’s to produce milk, they need to be pregnant which involves artificial insemination and in the UK ‘most dairy cows have to produce a calf a year to keep [the] supply flowing’. Calves are taken away from their mothers at just a few days old and studies have suggested that cows experience anxiety if they are separated from cows that they have a close bond with. 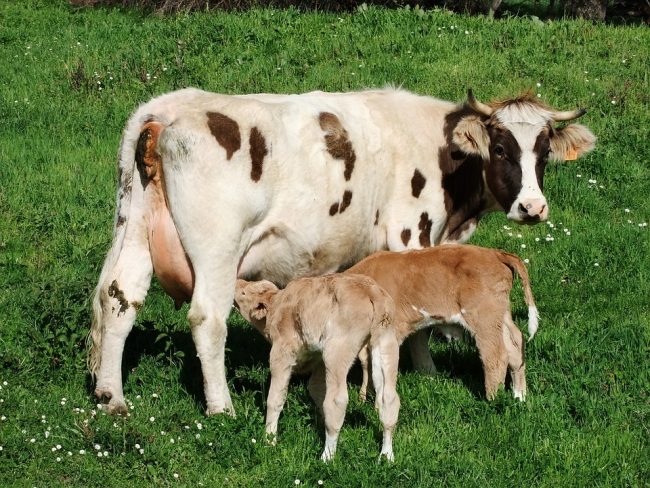 During the course of the show Heap even visits a ‘cruelty free’ dairy farm, where none of the cows are slaughtered but are allowed to die naturally, whether male or female. They also hand milk the cows rather than hook them up to machines. Milk from this farm costs £4.50 a litre. Given the fact that the UK currently consumes more than 5 billion litres of milk per year, Heap concluded that this style of farming wouldn’t sustain our milk habit.

The interview does not mention whether they also artificially inseminate their cows, but in order for humans to be able to take milk from cows, their calves must not be drinking it. Moreover the cows and bulls still work almost their whole lives, until they are no longer useful and retire. If the ASA have ruled milk as inhumane, perhaps it’s only so long before the farm is no longer allowed to call themselves ‘cruelty-free?’ 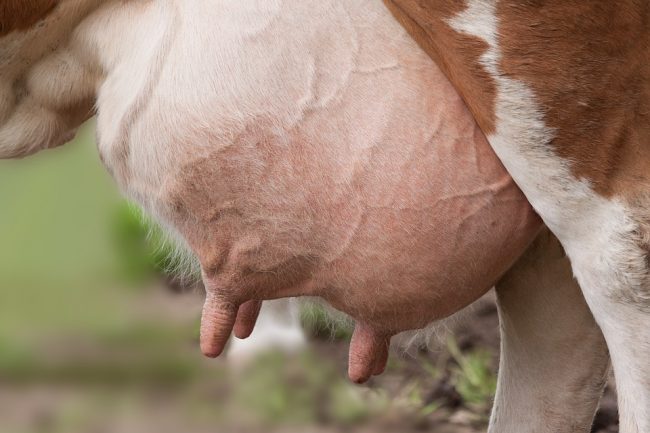 Joe Bailey, representative for RSPCA Assured, whose ‘vision is for all farm animals to have a good life and be treated with compassion and respect’ spoke with Heap about renaming veal as ‘Rosè Beef’ Many people are uncomfortable eating veal due to the fact that veal is a baby cow, however Bailey boasts that the calves are now not slaughtered until they are at least 8 months old. Heap and Bailey talk about how they can avoid wasting lives if only the dairy industry used excess cows for meat rather than disposing of them.

Animal rights activists would likely suggest that killing a cow for beef in itself is a waste of a life, as there are many other protein alternatives for humans to consume. 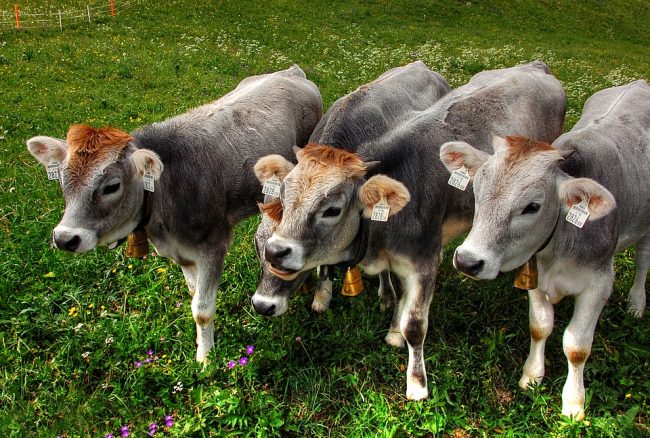 Although Countryfile presented a fairly one-sided view in their show, having a segment on the ethics of dairy farming demonstrates how important an issue it is becoming in the UK. As the programme discussed, dairy farmers are starting to feel the effects of the public moving away from milk.

Despite the fact that demand for milk in the UK is still quite high, allowing this discussion on prime time television certainly shows a shift in public opinion and suggests that adverts like Go Vegan World’s are having an impact.