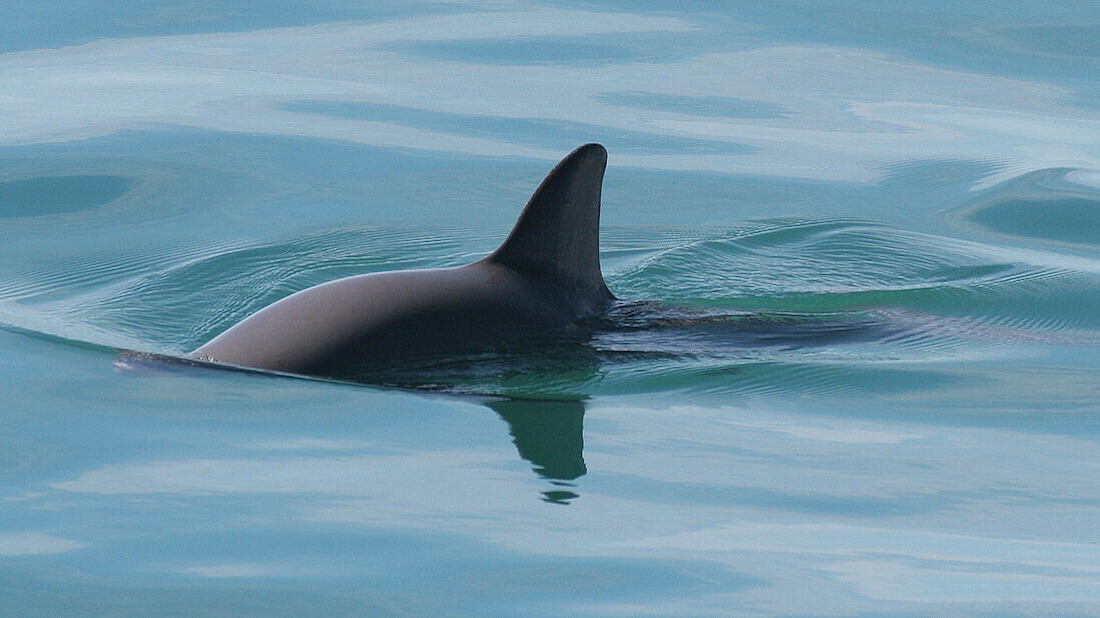 The US Court of International Trade has issued an order for the Trump Administration to ban the import of seafood from Mexican fisheries that use gillnets. This method of fishing is notorious for gathering bycatch including the critically-endangered vaquita porpoise, of which only an estimated 30 or fewer remain. Some estimates suggest the population is as low as just 12. Scientists predict that the species could be extinct by 2021.

The court ruling follows immense public pressure to save the vaquita by outlawing the Mexican seafood import. A lawsuit filed in March by the Natural Resources Defense Council, the Animal Welfare Institute, and the Center for Biological Diversity says that in order to meet the US Marine Mammal Protection Act — legislation stating that the US must take conscious measures to protect domestic marine mammals and offshore whales, dolphins, and porpoises — import of gillnet-caught seafood from the region must cease.

“A ban on gillnet-caught seafood from Mexico’s Gulf of California is the lifeline the vaquita desperately needs,” Giulia Good Stefani, staff attorney with the Natural Resources Defense Council, said in a statement according to Animal Welfare Institute online. “Collectively, our organizations have spent over a decade working to save the vaquita—and never has extinction felt so close—but now, the world’s smallest and most endangered porpoise has what may be its very last chance.”

Join us and ¡Viva Vaquita! on July 7 for International #SaveTheVaquita Day as we raise awareness for the world’s most endangered marine mammal, the #vaquita #porpoise in #Mexico. This is just one of many populations of whales, porpoises and dolphins under direct threat from human activity. Artwork by Frederique Lucas; Animation by David de Haas.

“With vaquitas on the brink of extinction, these economic sanctions are painful but necessary to push Mexican officials to finally protect these little porpoises,” added Sarah Uhlemann, international program director at the Center for Biological Diversity. “For 20 years, the Mexican government has promised to save the vaquita but failed to take meaningful action. That has to change or we’ll lose these animals forever.”

The small vaquita porpoise has been a rather unknown species until recently. Celebrities, companies, and consumers alike have ramped up boycotts on fisheries that harm the already depleted vaquita population. Animal rights activists and marine conservationists have spearheaded a vaquita save movement. Scientists recently ceased removing vaquita from their natural habitat for study purposes.

Over 1,400 tons of fish and shrimp caught in gillnets (a fishing net that resides underwater, attracting a spectrum of marine life) were imported into the United States last year, valued at about $16 million.

The potentially imminent extinction of the vaquita does not sit well with conservationists. Recently, makeup mogul and vegan entrepreneur Kat Von D urged her 6.5 million Instagram followers to save the vaquita from illegal fishing practices in the Gulf of California. Academy Award-winning actor Leonardo DiCaprio, known for his environmentalism, will appear in the forthcoming documentary “Vaquita – Sea of Ghosts,” with ocean conservation non-profit Sea Shepherd. The film is expected to expose the plight of the world’s most endangered marine mammals and their rapidly declining population on the brink of extinction.