SB1249 was first introduced by Senator Cathleen Galgiani and sponsored by Social Compassion in Legislation (SCIL) and the Physicians Committee for Responsible Medicine (PCRM). PCRM, a plant-based nonprofit made of up 12,000 medical professionals, released a promotional video in June to encourage California constituents to write their representatives and urge them to vote in favor of the bill. The video featured a plethora of celebrity activists, including Alicia Silverstone, Moby, and Harley Quinn Smith, all in support of this history-making piece of legislation.

This video and the active work of all parties involved with SB1249 proved successful in both the Senate and Assembly and today, with the governor. Sen. Galgiani said in a press release, “With the passage of SB 1249, California now leads the country in supporting modern, reliable cosmetic safety testing, while protecting animals from unnecessary suffering,” 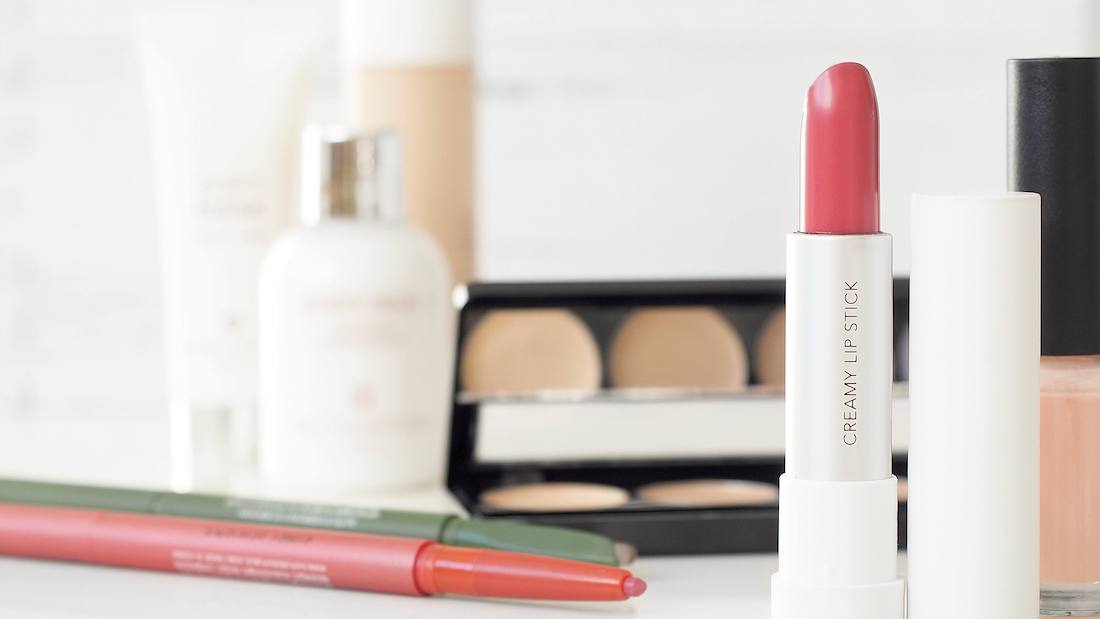 Kristie Sullivan, M.P.H., toxicologist and vice president of research policy for PCRM, also chimed in. “We at the Physicians Committee are proud to have co-sponsored this historic bill, helping draft and advance it into law—a law that will ensure progress for science, ingredient safety, and animals.”  She continued, “We will continue our work to modernize safety testing across the globe, including advocating for policy change and educating foreign regulators about the effective, affordable nonanimal testing methods available today.”

Since the bill was first introduced to the California legislature in February, it has been endorsed by 100 cosmetics companies, including John Paul Mitchell Systems and Lush Cosmetics. Further, tens of thousands of constituents wrote letters and made phone calls to their representatives to pledge their support for the potential new law.

The California Cruelty-Free Cosmetics Act will outlaw the sale of all animal-tested cosmetics (including makeup, hair and skin care, and personal hygiene products) by 2020. As the world’s fifth largest economy, California’s bold move in the name of animal welfare will make a definite global impact in the cosmetics and household products industries. The nonprofit organizations and political leaders hope other states and nations will consider a similar ban.

To ensure your cosmetics purchases are cruelty-free, check out the Beauty Without Bunnies database.