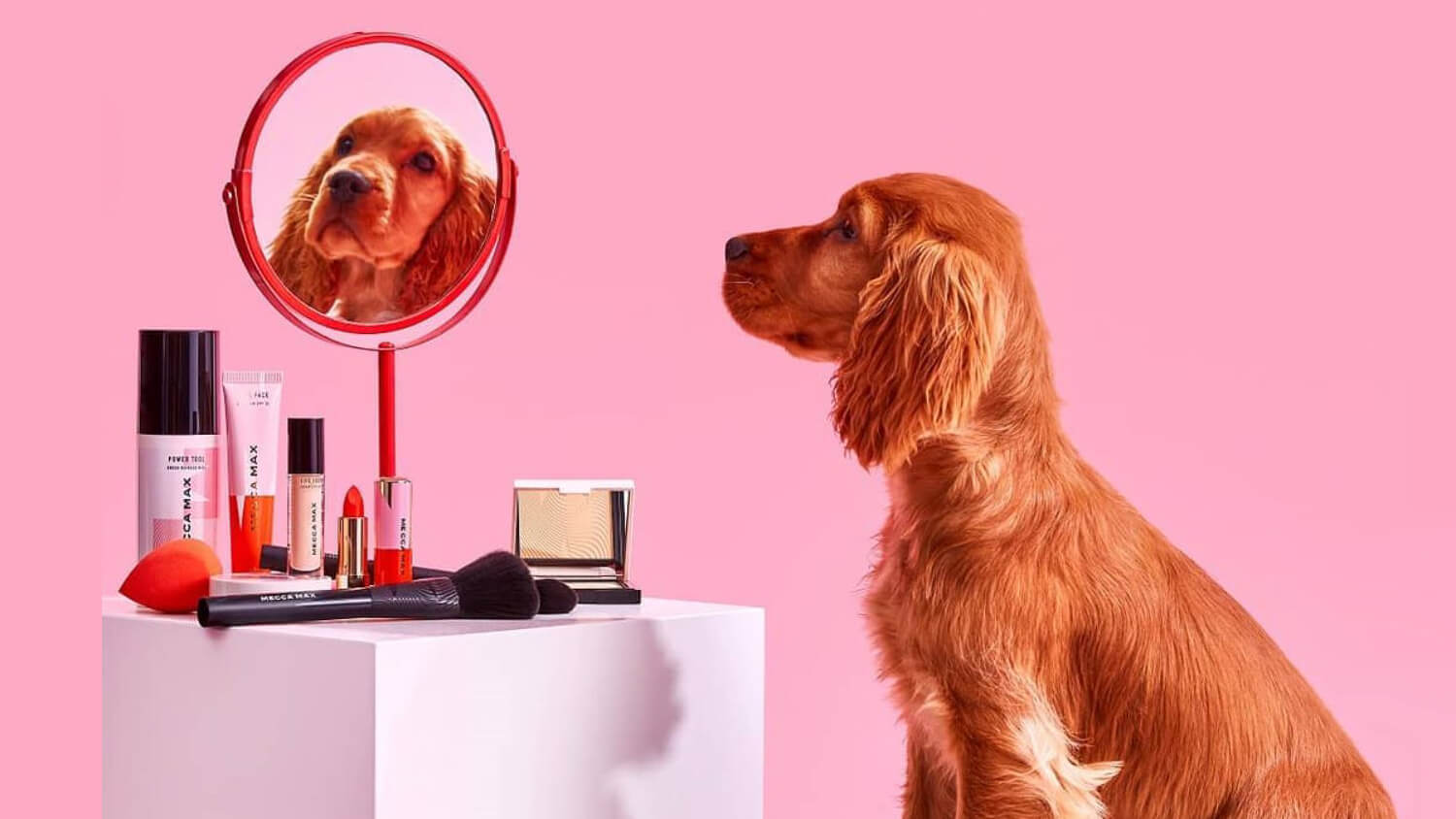 The brand made the decision after receiving an overwhelming number of requests from customers, according to the site Pedestrian. Last year, It made a similar move when it banned animal product testing.

“We knew that animal-friendly products were important to our customers,” Brand Manager, Ellie Hockley, told Pedestrian. “[I]t made complete sense for us to remove any animal derivatives or by-products from our formulations without compromising on their performance.”

Mecca Max made an official announcement to its hundreds-of-thousands of Instagram fans.

STOP EVERYTHING! Our very own beauty brand #MECCAMAX is now 100% VEGAN! ?❤️ We heard you Beauty Junkies … And we’ve reviewed the ENTIRE range to remove all animal-derived ingredients, and of course, it’s still cruelty-free! Tag your besties who need to see this. ?? #MECCABeautyJunkie

Mecca Max has amassed a significant following of customers from around the globe who are attracted to the cosmetics empire for its low price point, according to Pedestrian. Unlike some other ethically-focused brands, the large demand for Mecca Max products allows it to supply the cosmetics for an affordable price.

However, the new shift to exclusively vegan formulas will only apply to the Mecca Max own brand range — its retail outlets feature many cosmetics from over 70 external brands.

Cosmetics can contain a wide spectrum of animal-derived ingredients, from shark oil to fur and crushed beetles, known as carmine. Beeswax, among other bee products, are also prominent in everything from mascara to lip balm, which can cause problems for cruelty-free and vegan shoppers.