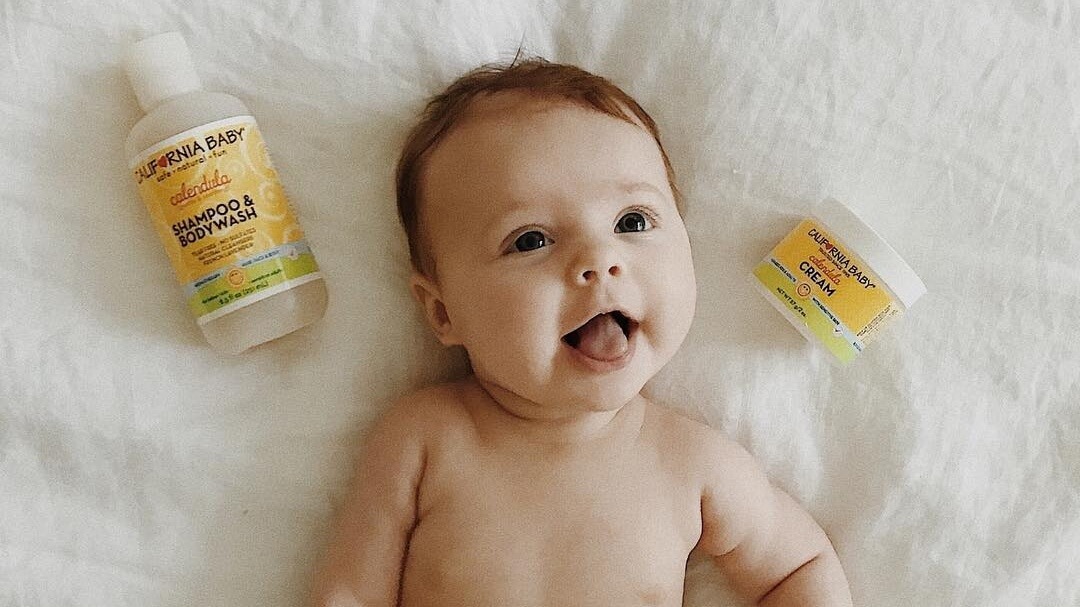 The plant-based, fully functional preservative was created using botanical compounds derived from anise seed and a new type of basil. The new preservative replaces sodium benzoate, the only synthetic ingredient to be used in California Baby products.

California Baby founder Jessica Iclisoy worked for over five years testing formulas for a suitable plant-based preservative. While the industry standard for skincare brands is to source preservatives from independent manufacturers, Iclisoy was adamant about featuring a plant-derived, natural preservative in her products and in 2001, she purchased a 15,000 square-foot manufacturing plant to begin creating and testing formulas.

“When I first started California Baby, I wanted to replace preservatives,” said Iclisoy. But for more than 20 years, professionals have told her that a completely natural, plant-based preservative was impossible to create. “That was the one thing I wasn’t able to do, because it’s such a big chemical issue. It’s not just something you can do on your kitchen counter.”

CB INNOVATION ☀️ We are thrilled to announce that our Founder, @jessicaiclisoy, and our team at California Baby have created the FIRST 100% plant-based preservative. We are relentless in our pursuit of quality, and will continue to challenge the status quo, always pushing for better, more pure, and more sustainable solutions for our family and yours. ❤️ Link in bio to read the full @Forbes story! #ingredientsmatter

One Woman’s Mission to Make the Best Vegan Baby Products

Iclisoy founded California Baby in 1995. While pregnant with her first child, she chose to start living a more natural lifestyle and was shocked to find that many products intended for newborns and children contained toxic ingredients. It was then that she decided to make non-toxic baby shampoo herself out of her Los Angeles kitchen. Other products, like vegan baby lotion, soon followed. Her products are now carried by major retailers such as Whole Foods and Target. Her estimated net worth of $330 million has landed her on Forbes’ 2018 list of America’s most successful women entrepreneurs.

Her mission to create a plant-based preservative system is reflected in the company mission: “For us, it starts with being obsessed with purity and sustainability in every part of our process, from ingredient selection to manufacturing to packaging and beyond. When something doesn’t meet our strict standards, we take it apart, analyze it, and find a better way to do it.”

Though the brand is not vegan, all products are cruelty-free. According to the brand, all products are vegan except for California Baby Diaper Rash Creams and the Super Sensitive SPF 50+ Sunscreen, which contain the wool-derived ingredient lanolin. According to recent data, the demand for vegan baby products is on the rise, driven primarily by millennial parents.