It has been widely reported that ditching meat can benefit both personal health and the health of the planet. New research shows that changing your eating habits can positively impact your bank account, too.

A recent report by UK-based banking services provider thinkmoney looked at how Brits budget and the lifestyle choices behind certain spending behaviours. It found that ditching meat could save people £645 every year.

The findings are not the first of their kind. Another recent study, commissioned by Linda McCartney Foods, found that Brits collectively saved more than £2.8 million last year by reducing their meat intake.

It’s not just personal bank accounts that would benefit from lowered meat consumption; public health costs could also be improved. It’s one factor motivating the idea of implementing a meat tax, similar to the ones placed on sugar and tobacco products. Research found that a meat tax could curb U.S. health costs by $285 billion.

In the UK, The Guardian reported that meat taxes are “inevitable” and necessary to cover the costs of human epidemics like diabetes, obesity, and cancer – all of which meat consumption has been growingly linked to. 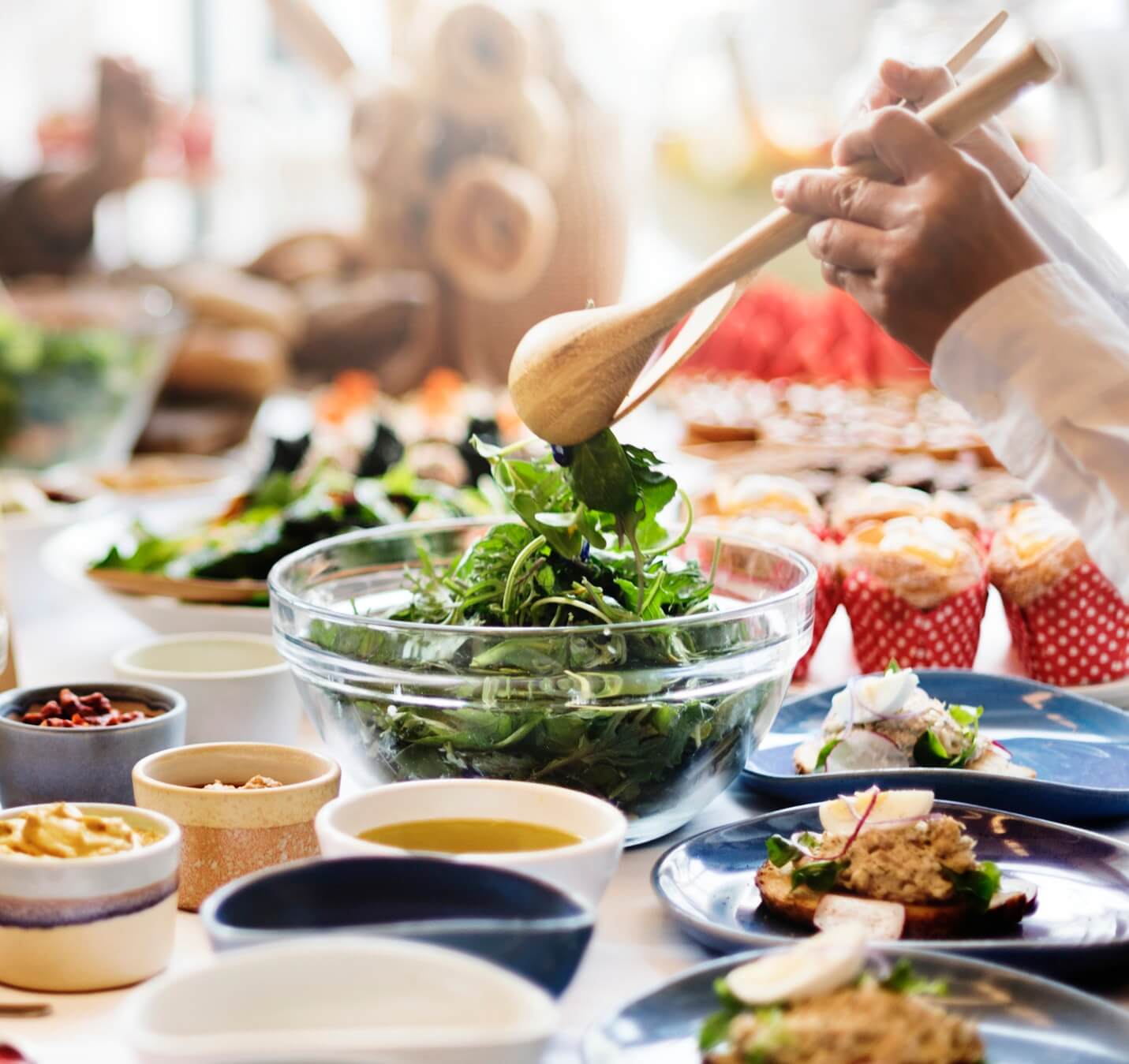 More Brits than ever are becoming growingly interested in the vegan movement. A survey from October found that more than half of people in the UK are choosing plant-based foods over animal products. Further, two in three people between 18 and 24 years old have reduced or entirely stopped eating meat.

Research from last year stated that nearly eight million people in the UK are now following meat-free diets, with numbers expected to climb.

This year’s Veganuary – the month-long pledge to go vegan in January – has seen its most popular run yet in 2019. It was predicted that nearly three million Brits would go vegan for their New Year’s resolution. As opposed to Dry January, whereby people ditch alcohol for one month, many continue with their vegan habits after the month ends. Following last year’s Veganuary, sixty-two percent of people said they stayed vegan after the initiative was over.