Vegan, vegetarian, and flexitarian diets are “here to stay,” a dairy farmer has said.

Writing for the Irish Independent, journalist and farmer Darragh McCullough spoke about the rising demand for plant-based food, adding that the dairy industry must adapt to keep up.

In the article, McCullough pointed to a vote that occurred at the recent Oxford Farming Conference (that boasted a “bastion of commercially minded agriculturalists”). It revealed that 40 percent of attendees believe the future is vegan.

“[I]t’s time for the farming community to get their head around veganism,” McCullough wrote, followed by a list of “pointers” for those struggling to adjust to shifting consumer habits.

“Farmers need to stop claiming that if we had to rely on vegans to feed the world, we’d all go hungry. It’s a lame attempt to ignore the real point,” he said. “Equally, claims that you cannot get enough nutrients from a vegan diet ignores the fact that a big chunk of the world’s population in places like India have effectively been living off a vegetarian diet for centuries.”

He went on to address the theory that if the world went meat-free overnight, farm animals would “take over,” or at least have nowhere to go. McCullough named this idea “nonsense,” adding that the tens of billions of animals that exist for food purposes only do so because of humans. If farmers stopped farming, “animal numbers would fall.”

“The world is never going to switch to a vegetarian diet overnight, so scaremongering about unwanted animals wandering the highways of the world is just some meat-eater’s poorly conceived nightmare,” the farmer wrote. 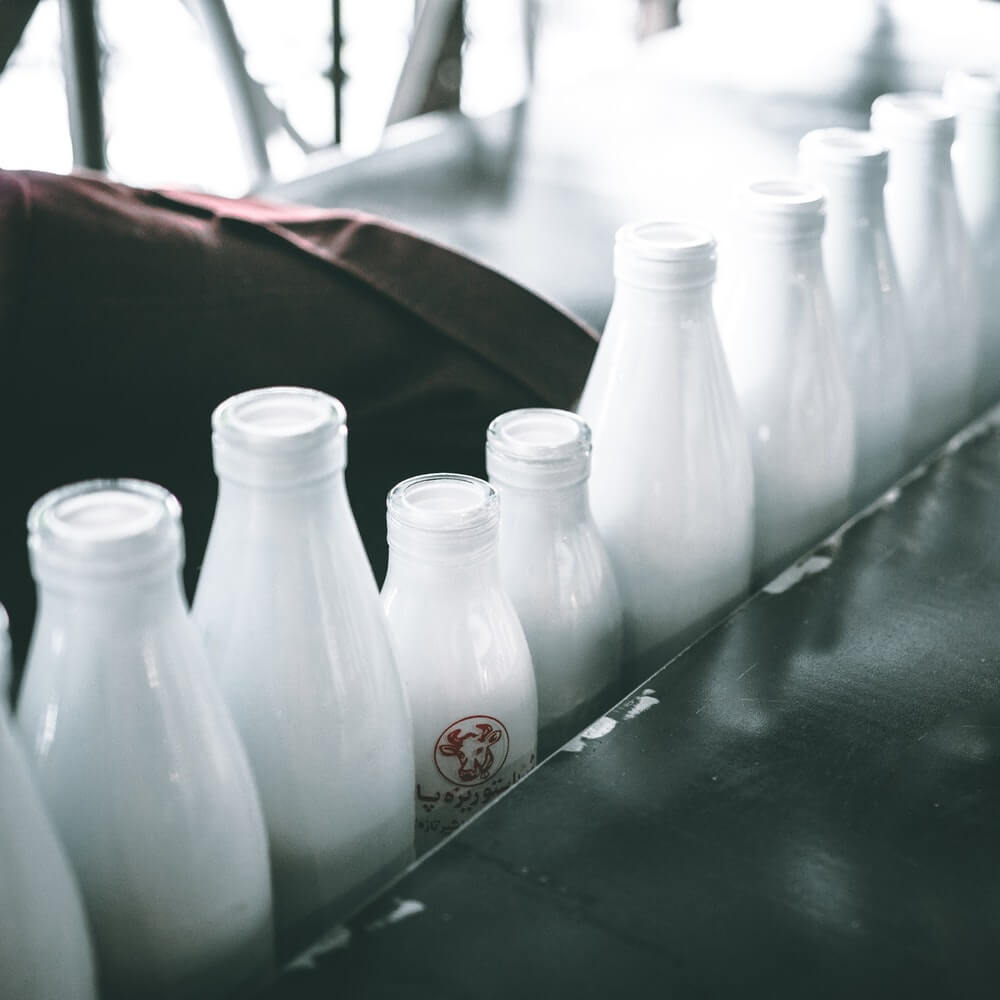 McCullough brought up the recent arguments surrounding labeling. The dairy industry has been lobbying the U.S. Food and Drug Administration (FDA) to prevent vegan products from using words like “milk,” “yogurt,” and “cheese,” arguing that if the items don’t contain animal-derived dairy, using such terminology is misleading to consumers. Last year, the industry spent more than $2.7 million lobbying on this position.

However, research has found that a majority (75 percent) of shoppers understand that plant-based milk doesn’t contain cow’s milk.

A similar argument has been happening over the labeling of vegan steak, sausages, and burgers. McCullough commented that “in the end, the consumer will choose what they want, regardless of what it is called.” 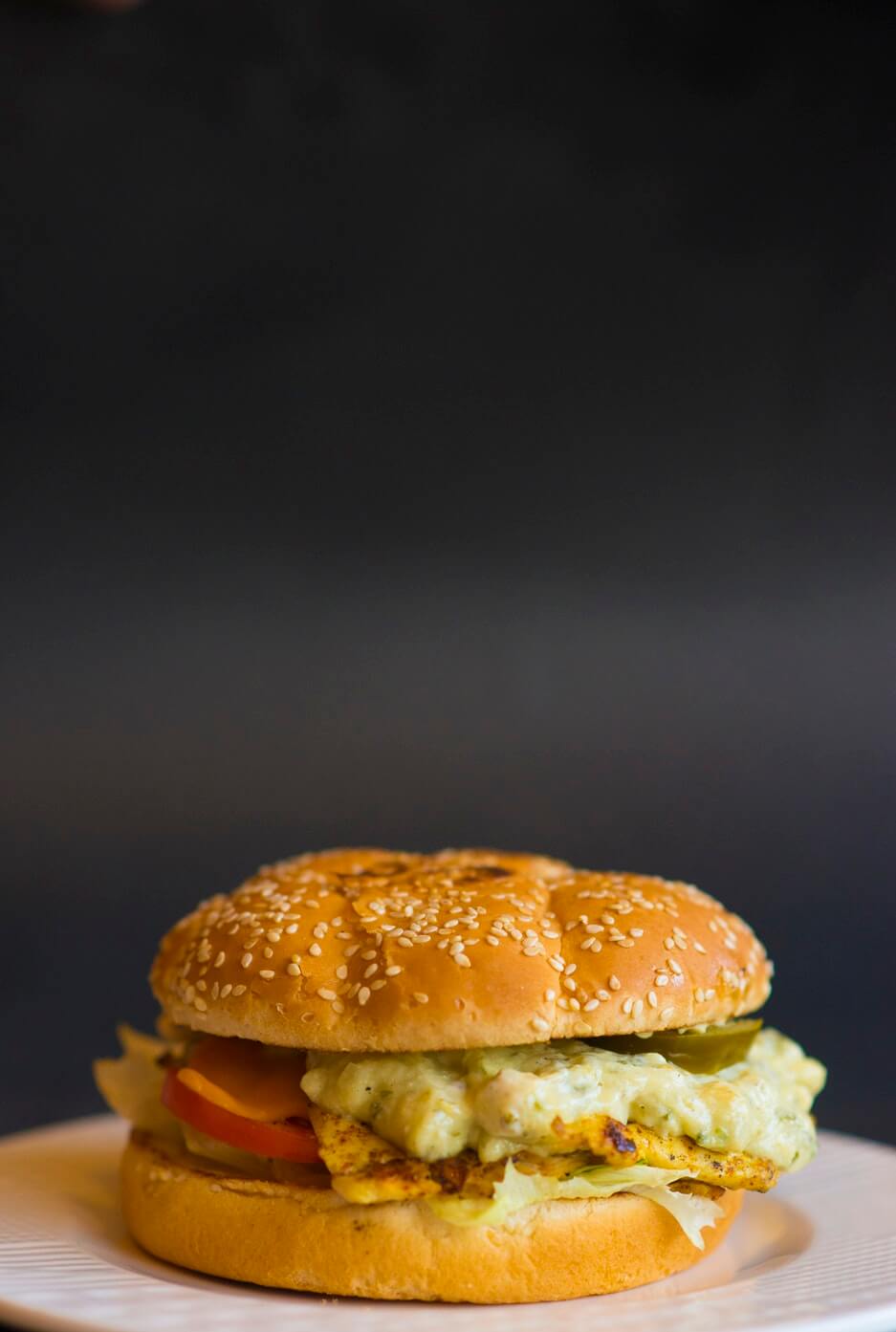 The dairy expert recommended that his readers, “Accept that lifestyles and preferences have changed.”

“We’re all being advised to eat less meat if we want to live longer. So the general population is slipping gradually into a flexitarian diet where meat features, but less as a staple,” he said.

A growing amount of research links animal products with various health issues like cancer, type-2 diabetes, and heart disease. A study from late last year found that eating red meat could increase the risk of heart disease 1,000 percent more than a vegan diet.

The Future Is Vegan

Along with human health, McCullough nodded toward the state of the planet. “Anyone who ignores the massive issues facing livestock farming shouldn’t be in livestock. The combined forces of climate change, animal welfare and health concerns about high levels of meat consumption are unstoppable,” he said, also suggesting to the industry, “Consider a future without intensive livestock farming.”