The dairy industry is on the decline. Across the country, more than 3,200 dairy farms closed in 2019. In 2018, nearly 3,000 farms shut down. With so many dairy farms struggling to survive, could a shift to plant-based milk be the saving grace for the dying dairy industry?

According to the USDA, milk consumption has dropped by 40 percent since 1975. The Dairy Farmers of America revealed milk sales plummeted by $1.1 billion in 2018. Due to declining dairy sales, a number of major milk manufacturers closed down. In November 2019, Dean Foods—America’s largest milk producer—filed for Chapter 11 bankruptcy protection. The company blamed its mounting debts on declining milk sales.

Some dairy farmers have already begun transitioning away from animal-derived milk. In 2016, after more than 90 years of business, the New York City-based company Elmhurst Dairy announced it would stop producing cow’s milk in order to make plant-based beverages. “After 92 years in business, it was time to embrace a new model and look toward the future,” the company’s 82-year-old CEO Henry Schwartz said.

This is one success story. But many dairy farmers do not have the knowledge or resources to transition their dairy farms to plant-based crops. In order to help with this process, one vegan company is working to offer struggling dairy farmers a lifeline amidst the failing dairy industry. 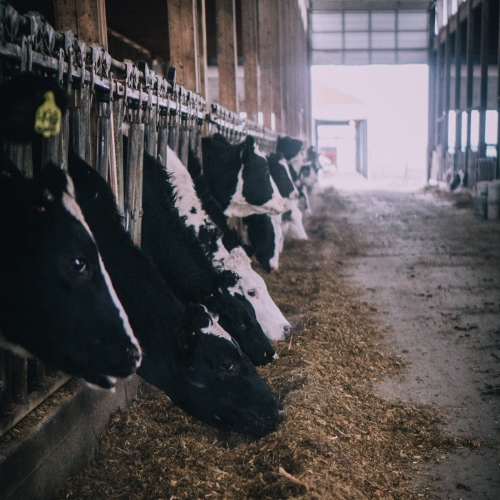 “Dairy farmers are struggling as animal dairy products dramatically lose market share. People are losing their farms, their homes, their livelihood. We are all part of the solution of creating a more compassionate food system–including the manufacturers of plant-based products and the farmers themselves,” Miyoko Schinner, founder and CEO of Miyoko’s, told LIVEKINDLY.

She continued: “We need to provide frictionless turnkey solutions for farmers that include ways to manage debt, convert the land, obtain the right equipment, learn a new way to manage and be true to the land, provide sanctuary for the animals and most importantly, have real markets for their products so they can be profitable. This is an economic opportunity for farmers to move into the new-food economy.”

Miyoko’s says it will work with a California dairy farmer to convert their farm to plant agriculture. The company will use the transitioned acreage as part of its research and development efforts. The acreage will also become part of Miyoko’s supply chain for existing products.

Schinner says the company was founded on the principle of compassion–which extends to everyone, including dairy farmers.

“We can’t wait for the government or not-for-profits to make this happen. It has to be driven by supply chain economics and we see it as our responsibility to create the change we want to see in this world by creating markets and an economic incentive for dairy farmers to move to plant agriculture,” the founder explained. 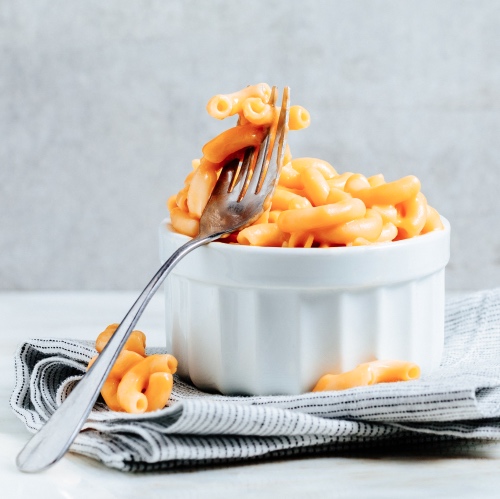 “Long ago, the public figured out that diets do just fine without milk and no, we don’t have to drink three glasses a day,” Marion Nestle, a food studies professor at New York University, told the New York Times. “Maybe plant-based milks are the coup de grâce, but this industry just can’t seem to keep up with changing tastes.”

According to the Good Food Institute (GFI)—a nonprofit organization that promotes plant-based alternatives to animal-derived food products—vegan dairy products like cheese, spreads, and yogurt are steadily growing in popularity.

Across the country, 37 percent of households regularly buy vegan milk. The GFI says this number equates to more than 45 million U.S. households. The nonprofit says the surge in popularity for plant-based milk “has laid the groundwork for growth in other plant-based dairy categories.” 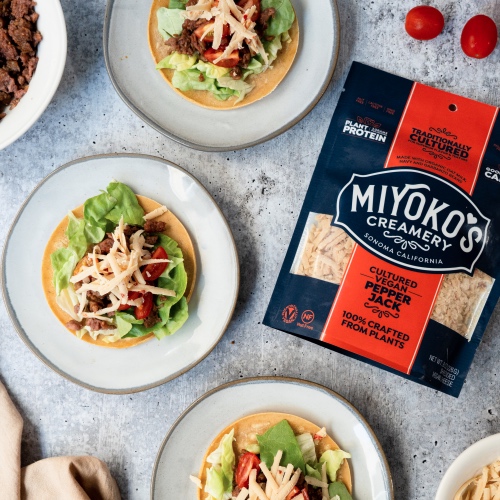 As the plant-based dairy market soars, there’s no better time than now to begin transitioning dairy farms to plant agriculture. Miyoko’s says the only way to get more people to shift towards plant-based eating is for more companies to create vegan “dairy and meat products that meet or beat their animal counterparts for taste, performance, and nutrition.”

More people are opting for plant-based foods for health reasons. However, Schinner says the current global pandemic has made it very apparent that a compassionate food supply is needed.

“We are currently in the middle of a global pandemic caused by a zoonotic disease because animals are a main source of food. This is not the first time this has happened and until we change our practices of slaughtering animals for food, it won’t be our last,” she explained.

She continued: “Add to that the fact that we are kinder to animals, dramatically more sustainable, healthier for people and healthier for the planet, you can’t get a more compelling argument for transitioning to a plant-based food economy.”

Schinner—whose passion stems from wanting to create a more compassionate food system without the use of animal agriculture—says the company has already begun its search for a dairy farm. She hopes to have a dairy farm selected by this summer and plans to convert more dairy farms in the future.

“The goal is for this to become an open-source blueprint to repeat over and over. We welcome everyone in our industry to join us in making this happen,” she said.