The number of dairy farms in the US is declining.

The US Department of Agriculture (USDA) reports the number dropped nearly nine percent since the year before. In 2019, the U.S. had an average of 34,187 dairy farms, down from 37,468 the previous year.

Some states shuttered more dairy farms than others. In many states, the number of dairy farms declined by more than ten percent.

West Virginia had the highest reduction in dairy farms, down 23 percent. Dairy farms in Arkansas, Tennessee, and South Carolina all declined by 20 percent.

According to the USDA, there weren’t any states that reported an increase in dairy farm numbers. 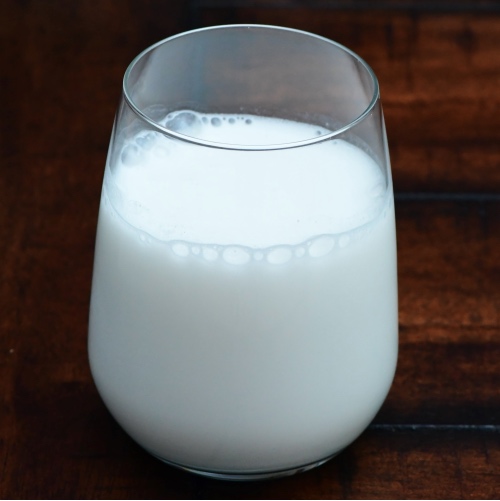 The consumption of milk has plummeted by 40 percent since 1975.

One possible reason for the decline in dairy farms? People are consuming less milk.

According to the USDA, the consumption of milk has plummeted 40 percent since 1975.

In November 2019, Dean Foods—America’s largest milk producer—filed for Chapter 11 bankruptcy protection. The company said its increasing debt was due to declining milk sales.

The Dairy Farmers of America reported milk sales plummeted by $1.1 billion in 2018. A consumer shift towards plant-based milk products is partly to blame.

According to The Good Food Institute, the plant-based milk industry is worth more than $1.8 billion. In the U.S., 37 percent of households regularly purchase vegan milk. 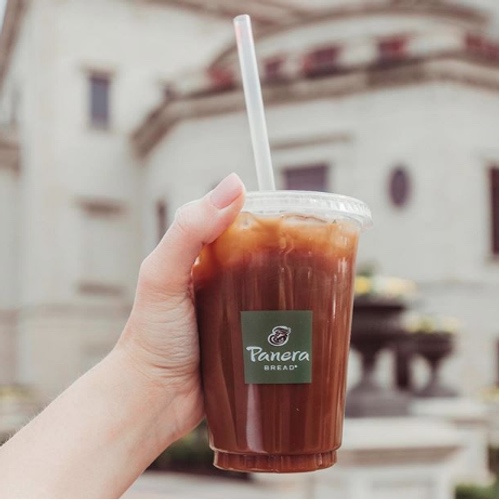 The demand for plant-based milk products is growing so rapidly, the industry is expected to be valued at more than $35 billion by 2026.

Last month, the company aims to reduce carbon emissions by 50 percent by 2030. Johnson stated, “alternative milks will be a big part of the solution. The consumer-demand curve is already shifting.”