“Dairy Free Down Under is an Australian, family-owned business that provides fresh, quality products,” notes the brand’s website. “Using only premium ingredients to ensure the finest quality, we are committed to providing an excellent Non-Dairy and Vegan-Friendly alternative to traditional cheese and other dairy products.” 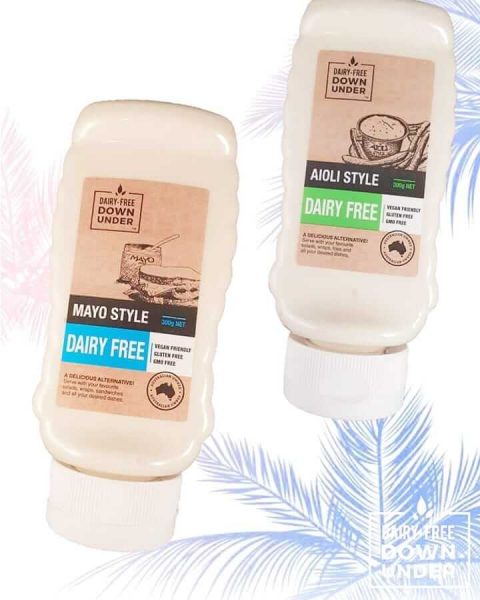 Dairy Free Down-Under is reputable across the nation for its range of shredded and block cheeses, it notes its products are popular with vegan consumers and those with allergies or aversions to traditional cheese ingredients.

The company recently gave Australian consumers something to talk about when its vegan cheese became available on select Pizza Hut menus in Melbourne. The move came following a limited-edition trial run that saw widespread success at competitor Domino’s. The three vegan pizza options are now on its permanent menu.

Australia’s vegan market was identified as the third fastest-growing plant-based movement in the world; established brands such as Dairy Free Down-Under are helping pioneer a shift away from conventional animal heavy diets, and into a healthier place for the personal health, farm animals, and the planet. In fact, Australians purchased over $200 million of vegan milk products last year. 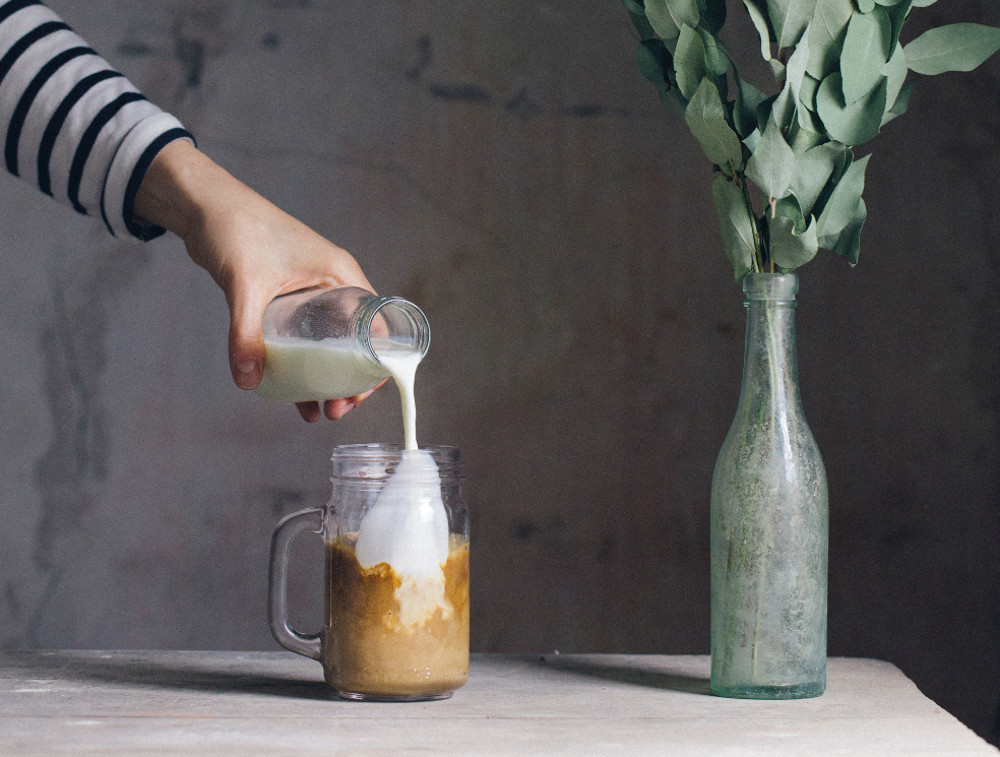 While Melbourne has long been viewed by many as a mecca for vegan consumerism, more options are popping up in all corners of the country. The shifting diet preferences help to move the stigma surrounding Australians barbecuing animals.

In recent months, the “bleeding” plant-based Beyond Burger launched at the national vegan fast-food chain, Lord of the Fries, and ice cream company Halo Top launched its line of new vegan flavors in the country’s largest supermarket, Woolworths. A wide range of vegan cheeses by the UK-based company, Sheese, started retailing at Woolworths earlier this year as well.

With more people opting to phase out dairy, meat, and eggs from their diet, the growing number of “flexitarian” shoppers in Australia can also purchase products by vegan meat company, Tofurky, as a line of its popular plant-based offerings is stocked at over 1,000 Woolworths locations throughout the nation.