In case you didn’t know, you can get vegan sour cream and dairy-free cheese at Zambrero.

Australian vegan food company Dairy-Free Down Under recently announced it would expand its range with “new, highly requested products.” It also revealed that it would be partnering with “some incredible new customers that will soon make a lot of people very happy.”

The brand has revealed its first new product: dairy-free sour cream. The company described the sour cream as one of its “most delicious products yet!”

Australia Mexican-inspired food chain Zambrero agrees. In November, the restaurant chain added the soy-based dip to its menu, joining Mylife’s vegan cheddar Biocheese, which is made with coconut oil.

“Across the industry  we  have  seen  an  increase  in  the  desire  for  vegan-friendly  products,  not only by  vegans  but  also  those  that  are  lactose  intolerant and health conscious,” Azzopardi said.

“We know it can be  tricky  to  find  consistency  in  plant-based  alternatives,  especially  that  taste  really  good,  and  we  continue  to  aim to position  Zambrero  as  the  first  choice  for  a  healthy,  vegan-friendly meal,” she added. 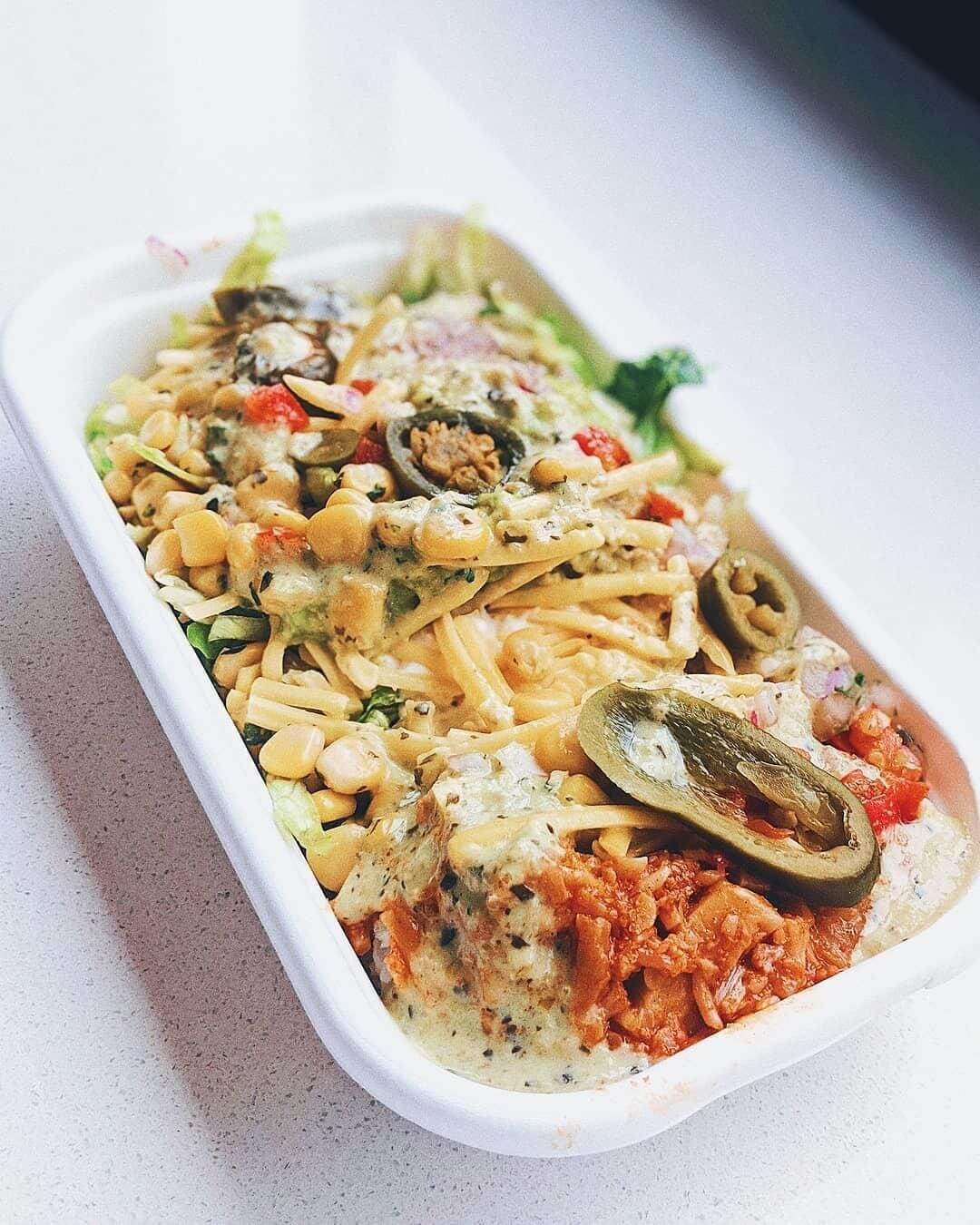 Customers can enjoy the plant-powered ingredients in burritos, bowls, nachos, tacos, and quesadillas. Diners can customize their own dishes; those choosing to eat animal product-free can choose from 19 plant-based ingredients including guacamole, salsa, verde sauce, and spiced cauliflower.

Dairy Free Down Under – that produces shredded and block cheese, mayonnaise, and aioli – uses only clean, premium ingredients in a bid to remind its customers, “You deserve the best and so does your body.”

Across Australia, vegan cheese is becoming increasingly sought after. Last year, it was reported that the country has the third-fastest growing vegan market in the world.

Last March, it was announced that a $300,000 vegan macadamia cheese-making facility was set to open in Northern Rivers, Australia.